What surprises us about this cozy and cozy penthouse is clearly that all its rooms are exterior, which gives it a fantastic light. Located in a quiet area of ​​La Bonanova next to the commercial Mandri street and in a completely renovated farm with few neighbors.
We find this bright and sunny Penthouse of 130m plus a terrace of 9m. It is an ideal property for families, since this area has numerous prestigious schools, recognized medical centers, commerce, restaurants, green spaces and well connected,
It also has very convenient and fast access to important roads, such as Vía Augusta and Ronda de Dalt to reach anywhere in Barcelona in a few minutes. It also has good communications by public transport such as buses and Ferrocarriles de la Generalitat (FGC).
The Penthouse is recently renovated with high quality finishes, in perfect condition and ready to move into.
We enter the house through an entrance hall that clearly differentiates the two areas. The south-facing day area has a large living room of 42 m differentiated from the dining room and office.
From the living room we access the terrace, which induces us to enjoy it during the day in the sun to relax, read at its sunsets that lend itself to having a drink with tranquility and calm, as well as at dusk that invites us to enjoy dinners and evenings under the stars and in the light of the moon. In this area we find a modern, practical and functional kitchen with Schmidt furniture and high-end appliances. Fully equipped and water area.
The night area consists of 3 bedrooms, two of them doubles, which overlook a large patio in Illa with views of the Fabrega Observatory and a single room overlooking the bright patio of the farm. It has two comfortable and spacious bathrooms with a shower.
Observations: Parquet floors, gas heating, split air conditioning, built-in wardrobes, fiber optics, mosquito nets in all rooms. Tilt-and-turn windows in bathrooms and kitchen, the terrace is equipped with an automated awning and blind. Includes storage room.
2 spacious parking spaces optional at € 60,000 in a nearby farm.

According to local chronicles, the Bonanova area was erected as a pretext to accommodate at the end of the 19th century the luxurious houses of the wealthy lords who returned from America enriched with new and great fortunes. It was a summer resort, and wealthy industrialists built their second residences. It was one of the last neighborhoods to join the greater Barcelona. After being discovered by the Barcelona bourgeoisie in the second half of the 19th century, the old town was transformed. Owners such as Mandri or Ganduxer put their names on some of the streets and in 50 years the place became a residential area with old villas, craftsmen’s houses, convents and religious schools and green areas. This character is still largely maintained in the upper part of the neighborhood, known as La Bonanova, although many towers have been replaced by high-end apartment blocks. Some of the outstanding buildings remain, such as La Rotonda, such as the emblematic Torre de Bellesguard by Gaudí, the Frare Blanc building, the Sant Gervasi cemetery or the Tamarita design gardens.
It is common to walk through its streets finding the tranquility and tranquility that mark the daily rhythm of the residential areas of large cities. Halfway between the hustle and bustle of the most central and crowded places, and between the stillness and calm of the municipalities farthest from the large crowds
Without a doubt, an ideal place to live in Barcelona.

Penthouse for sale in El Gòtic

Penthouse for sale next to Ronda Sant Antoni 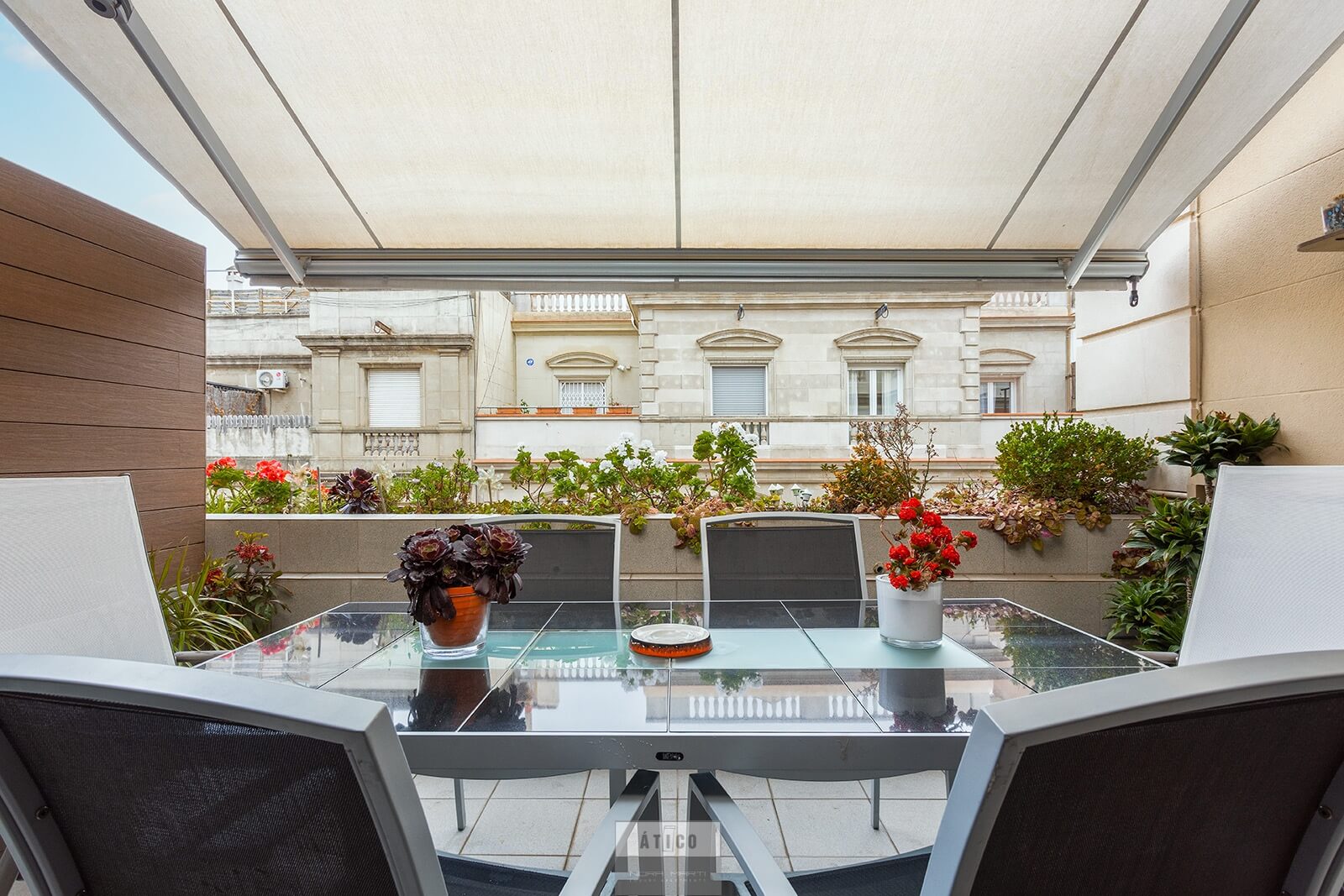 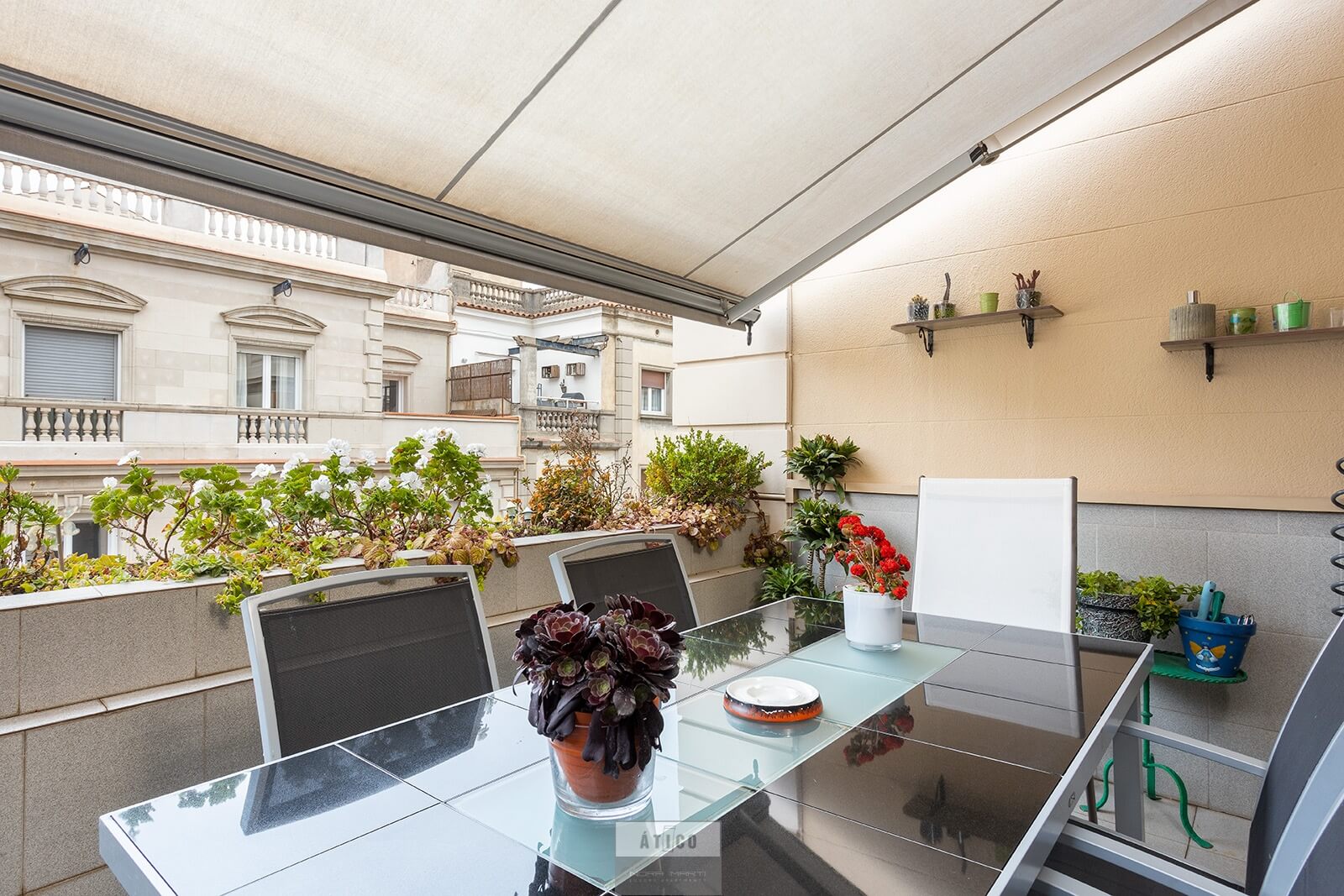 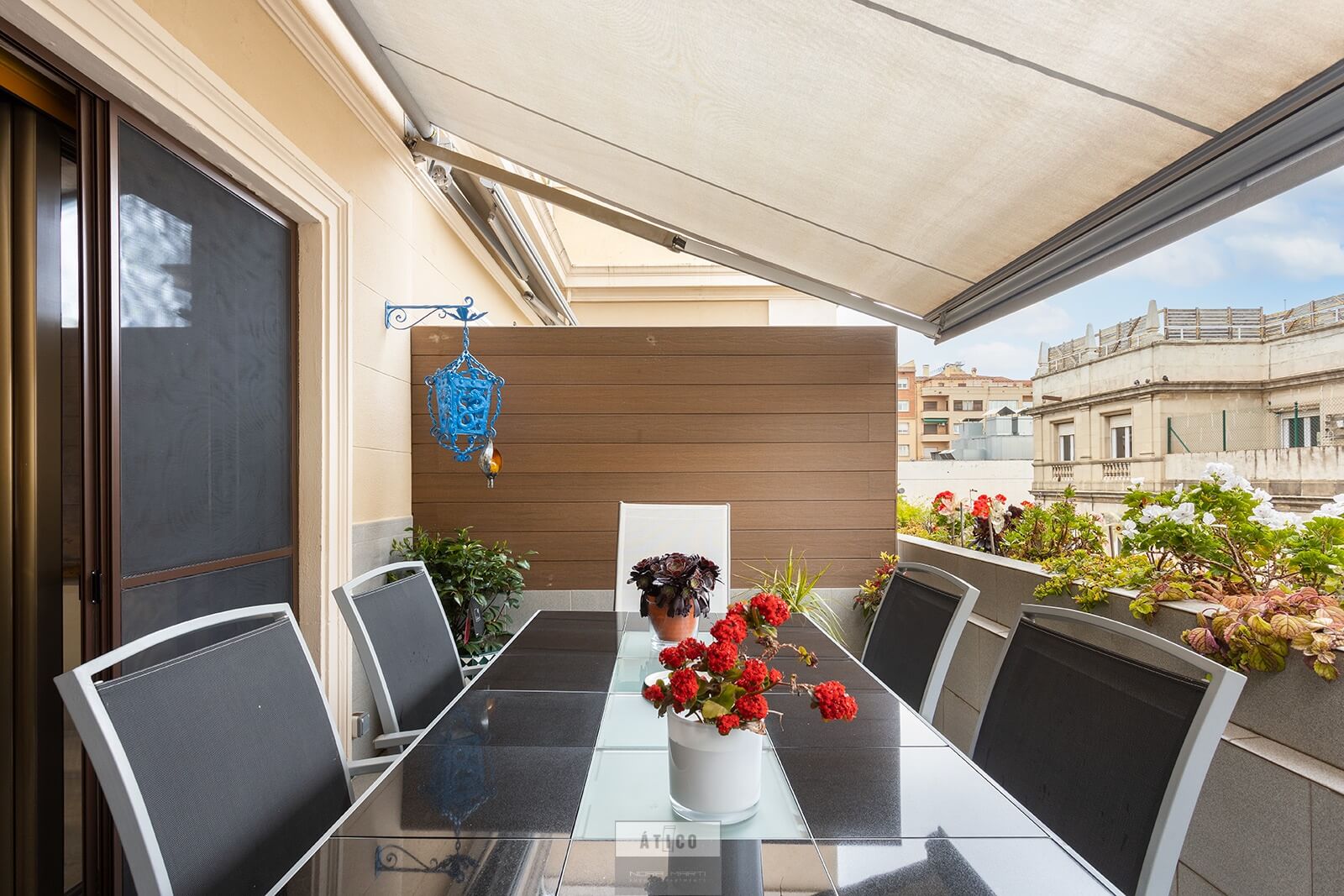 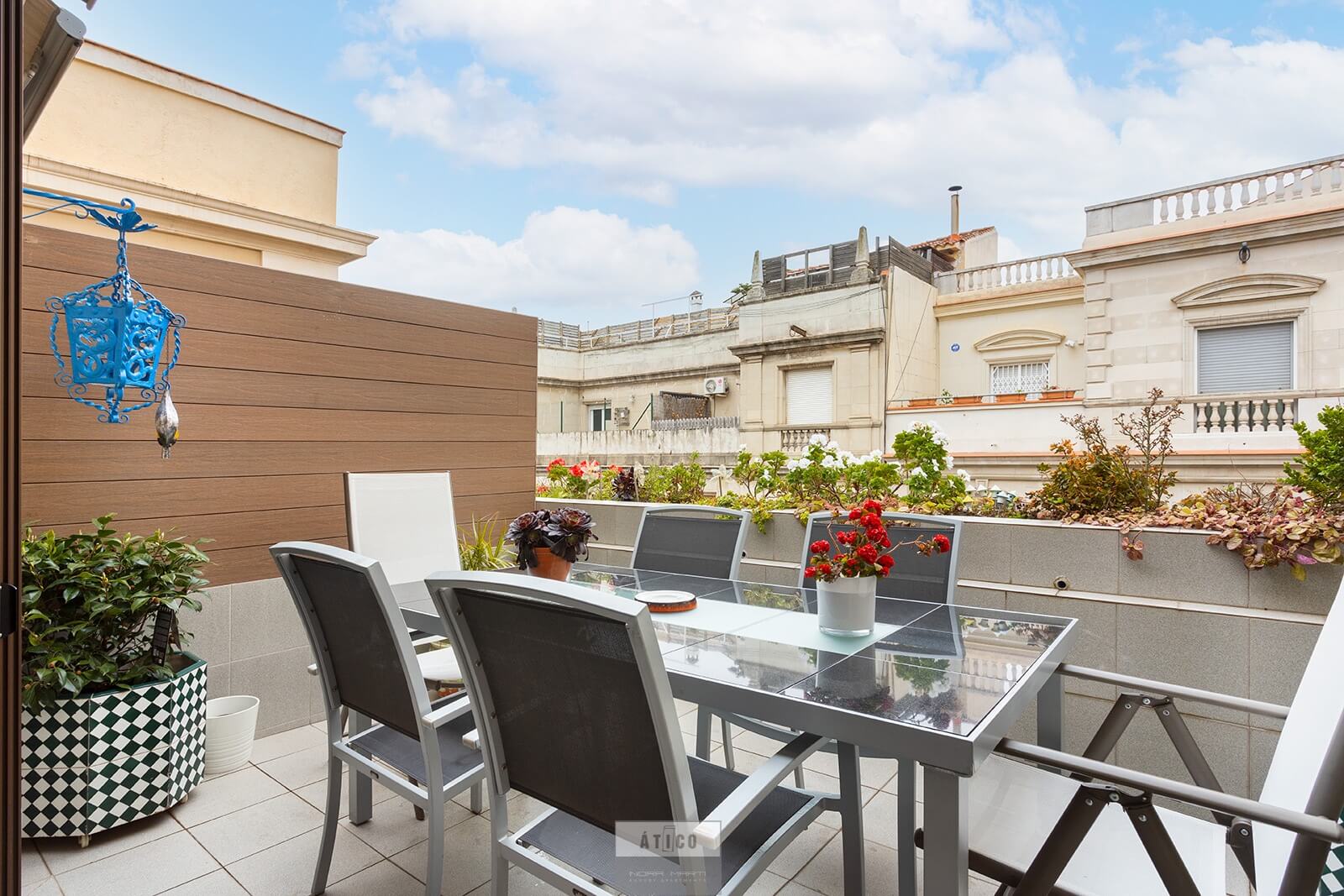 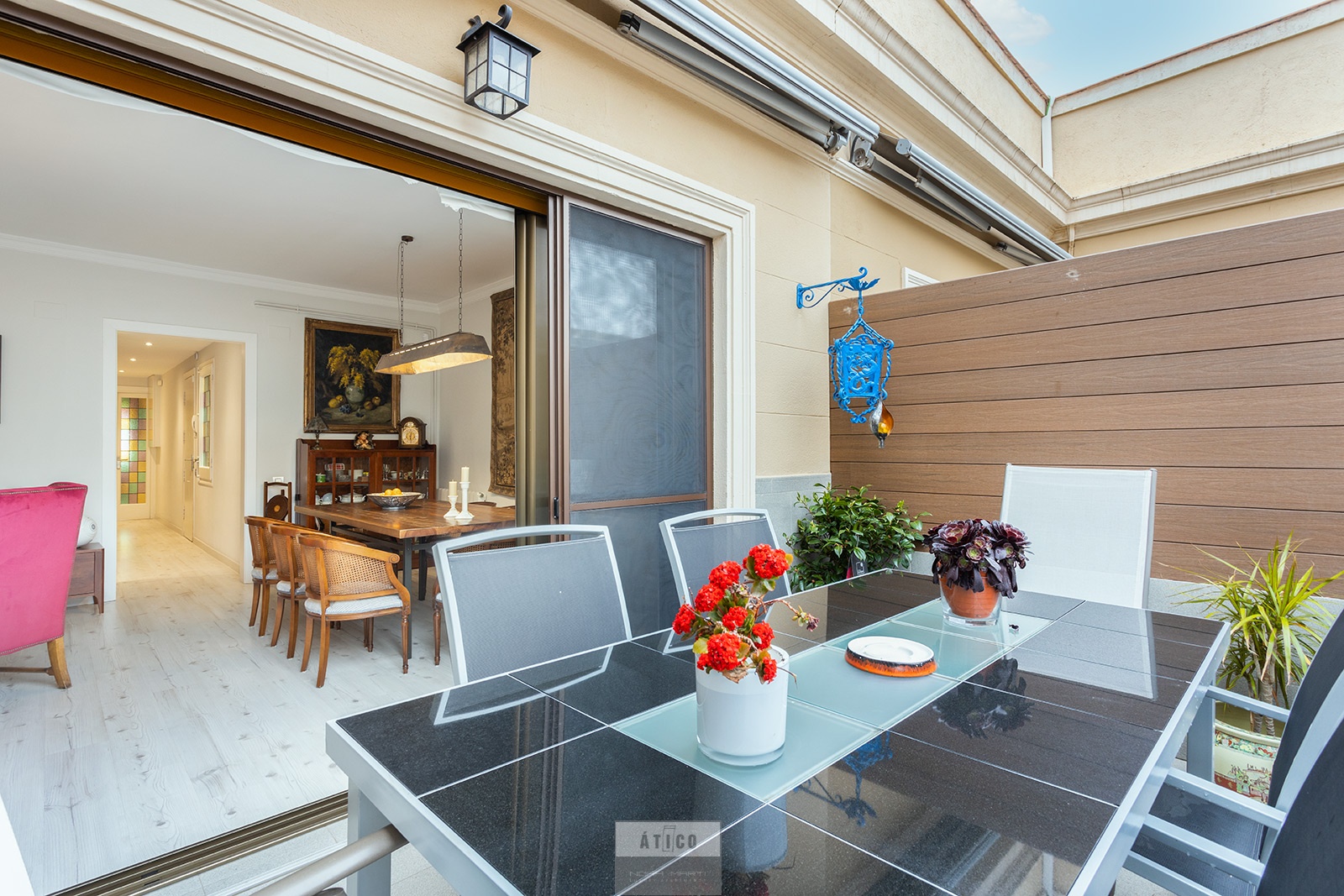 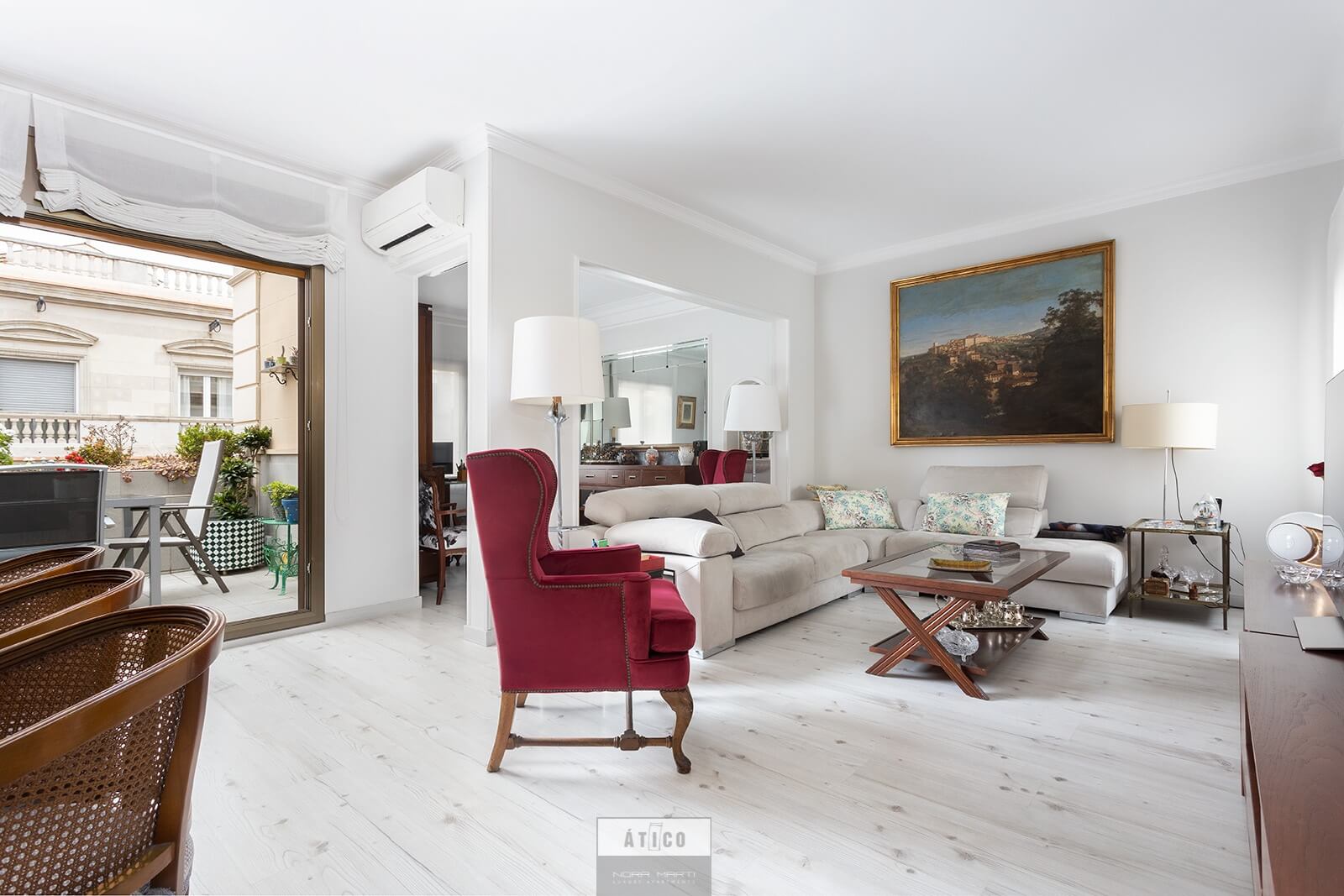 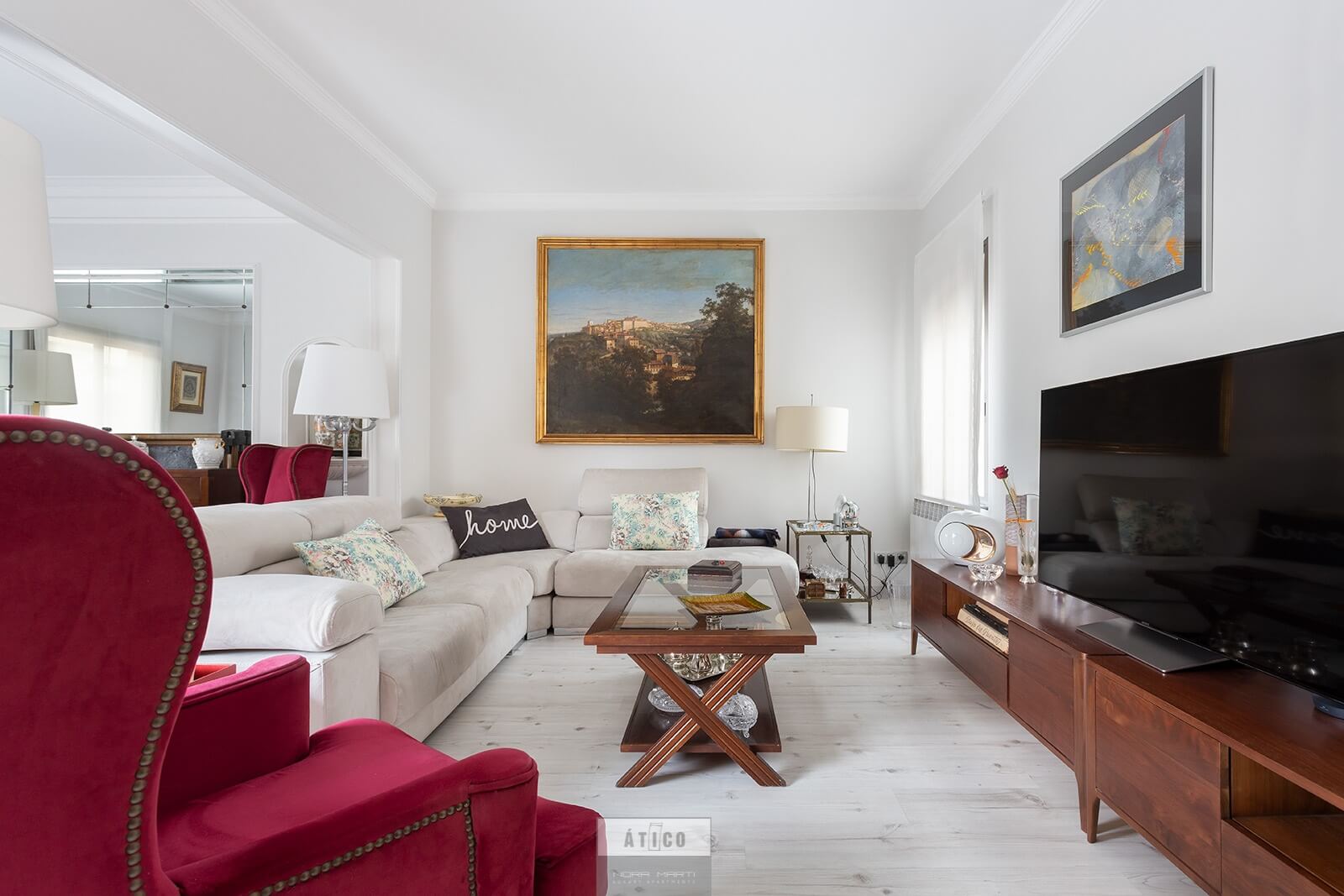 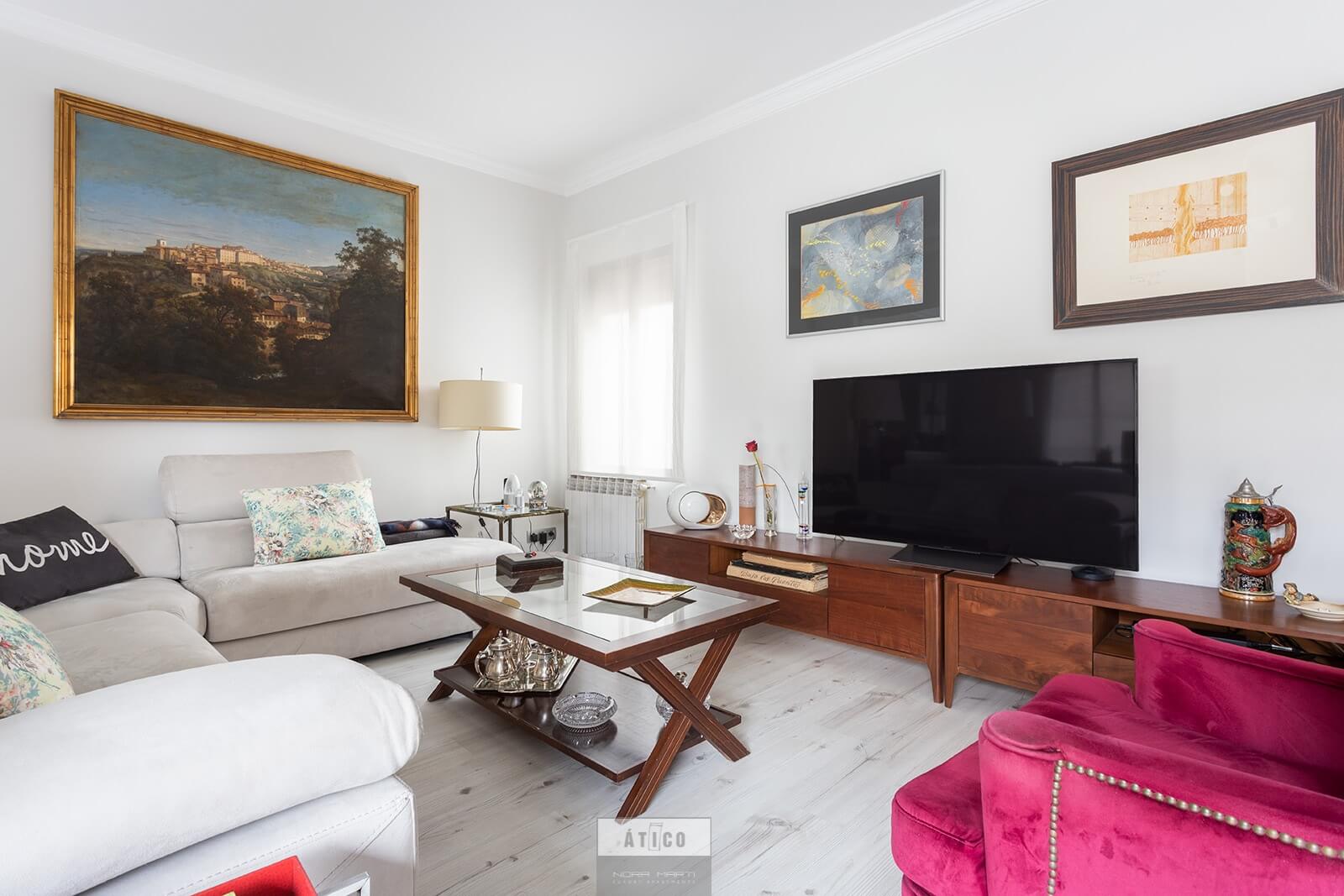 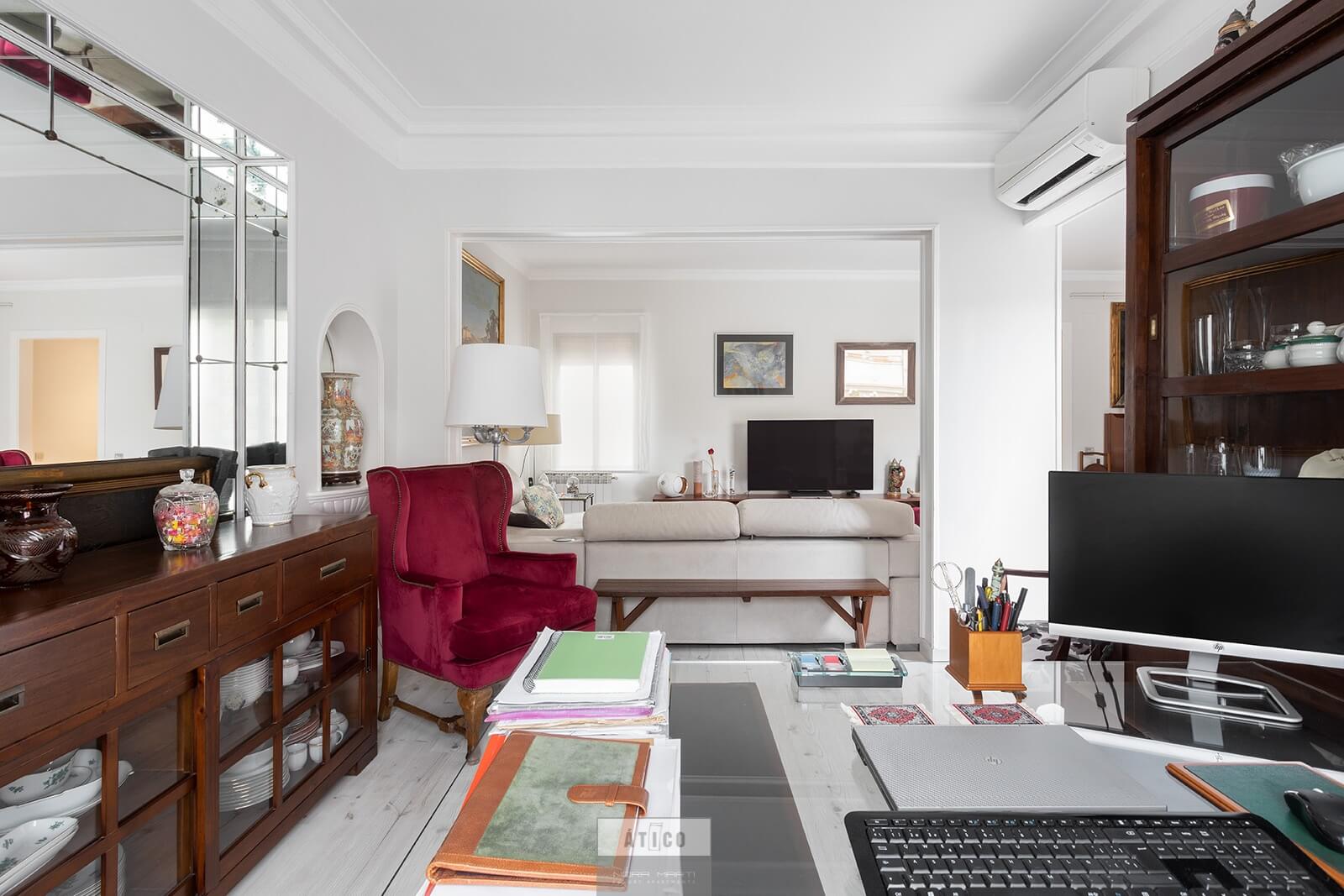 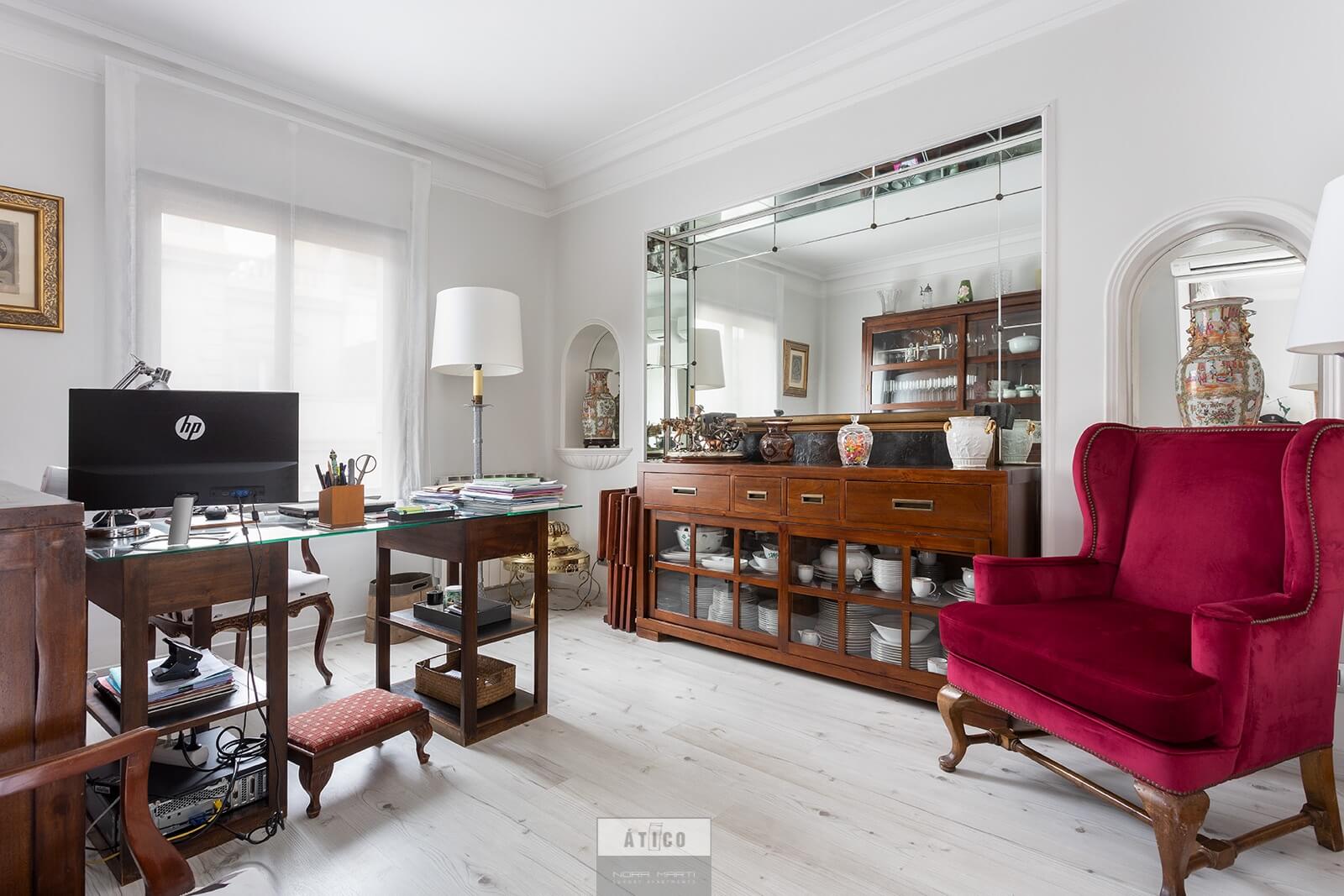 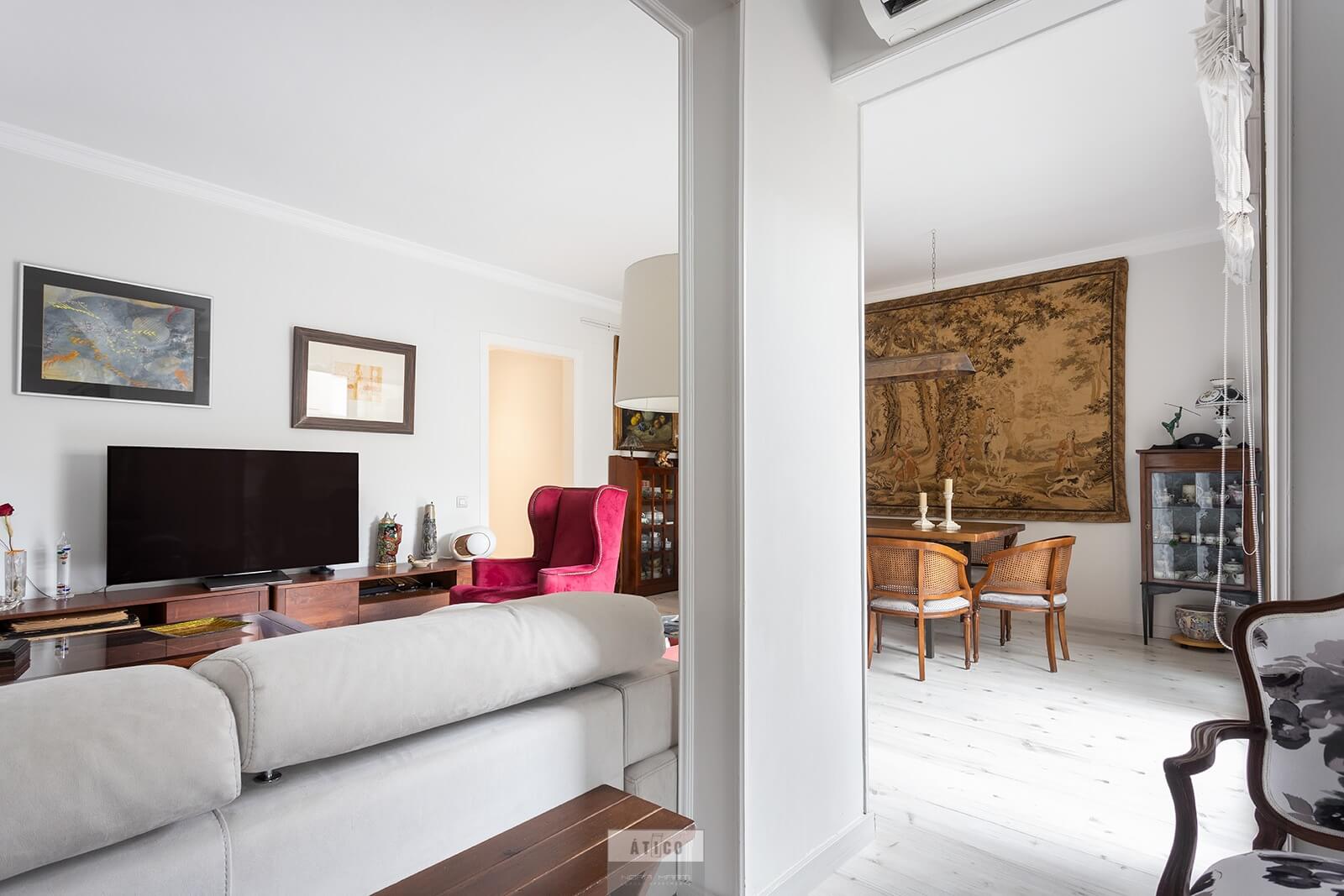 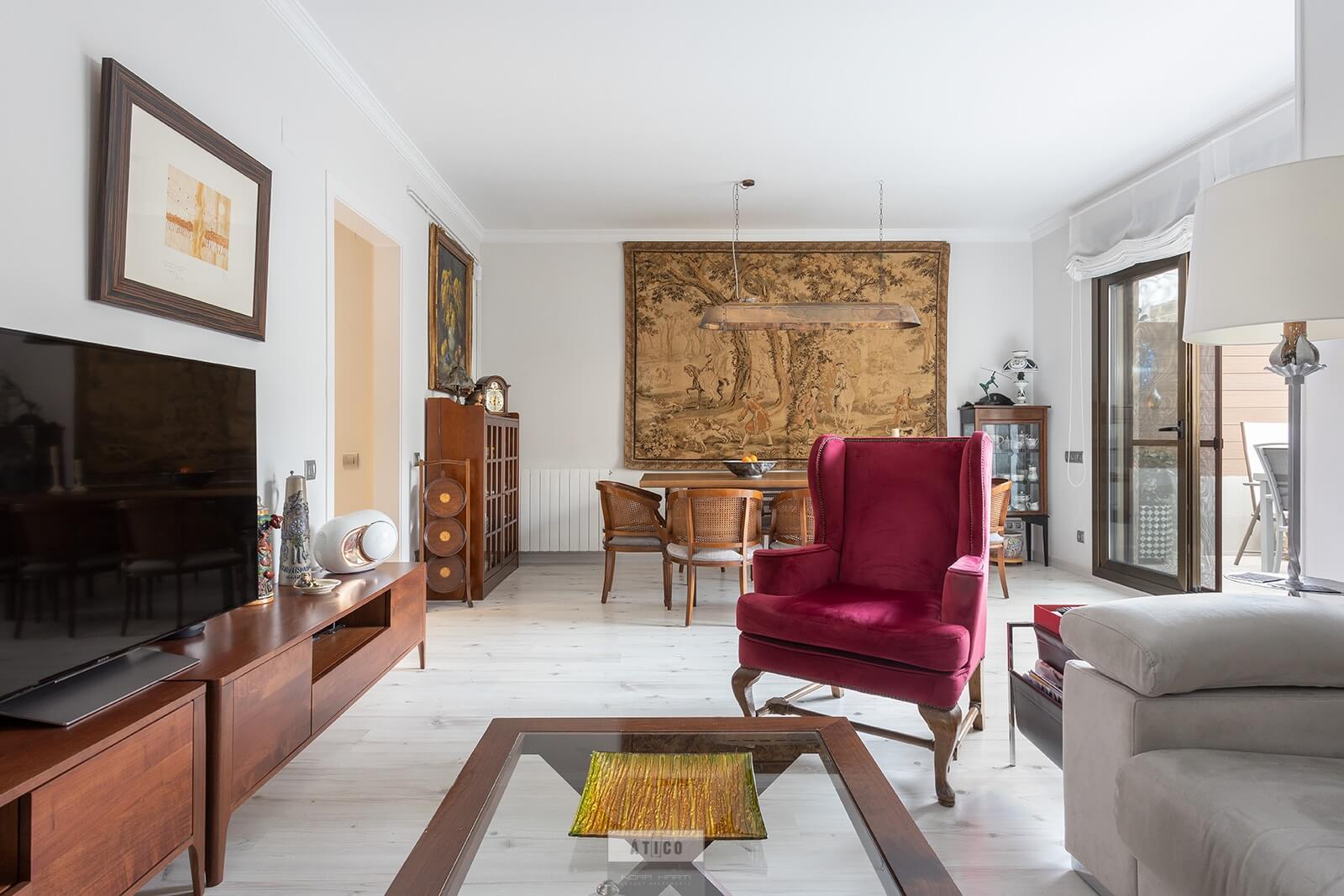 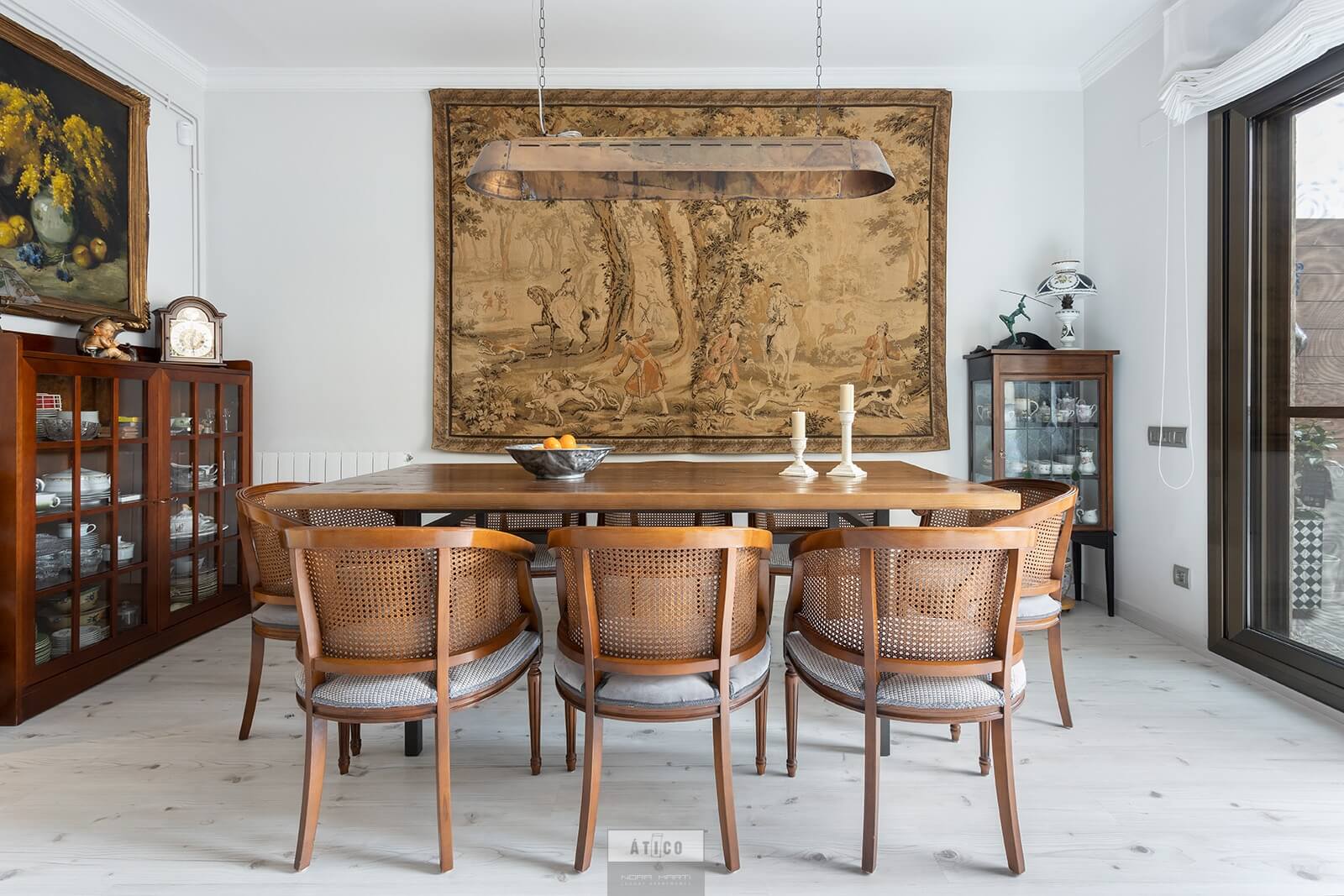 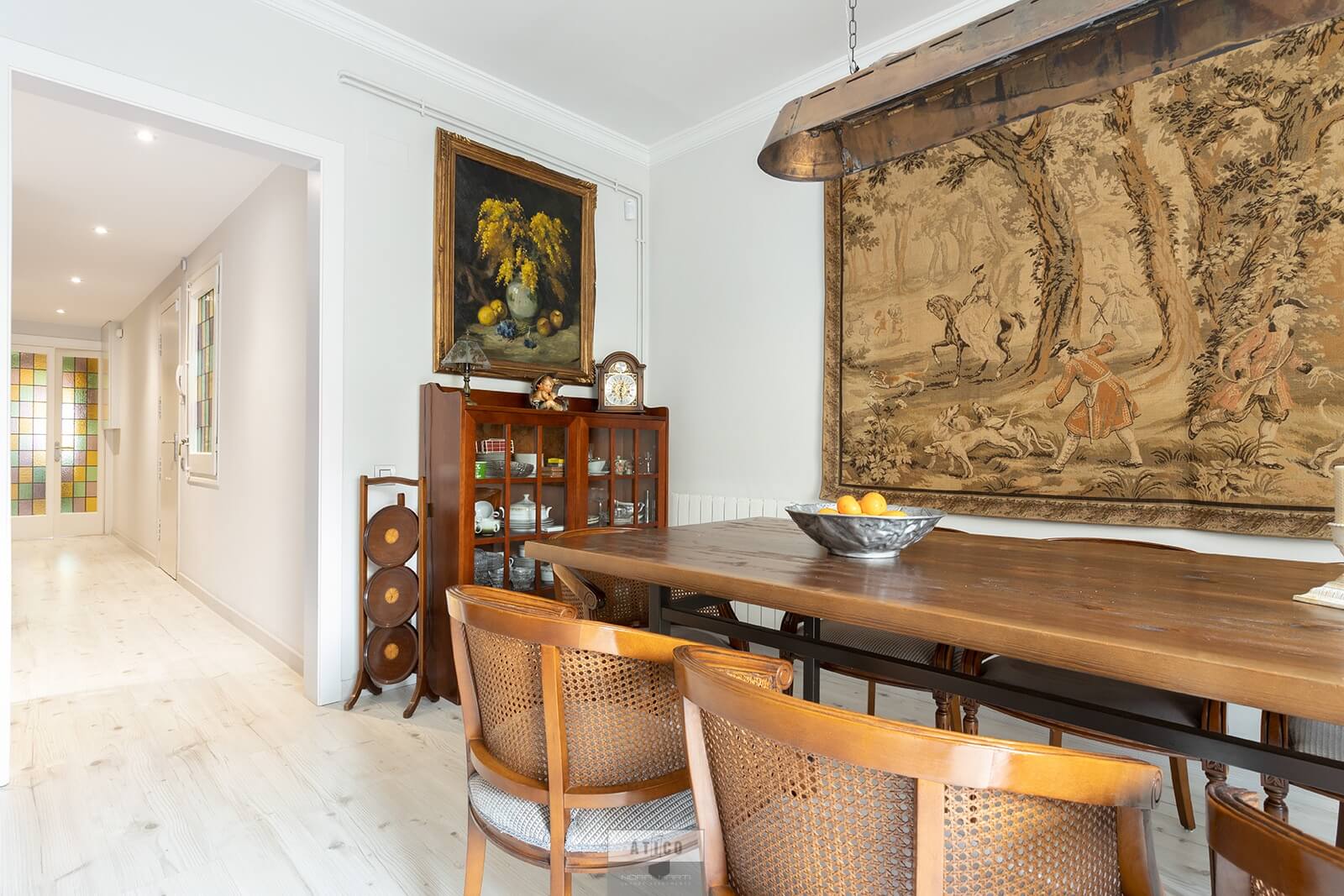 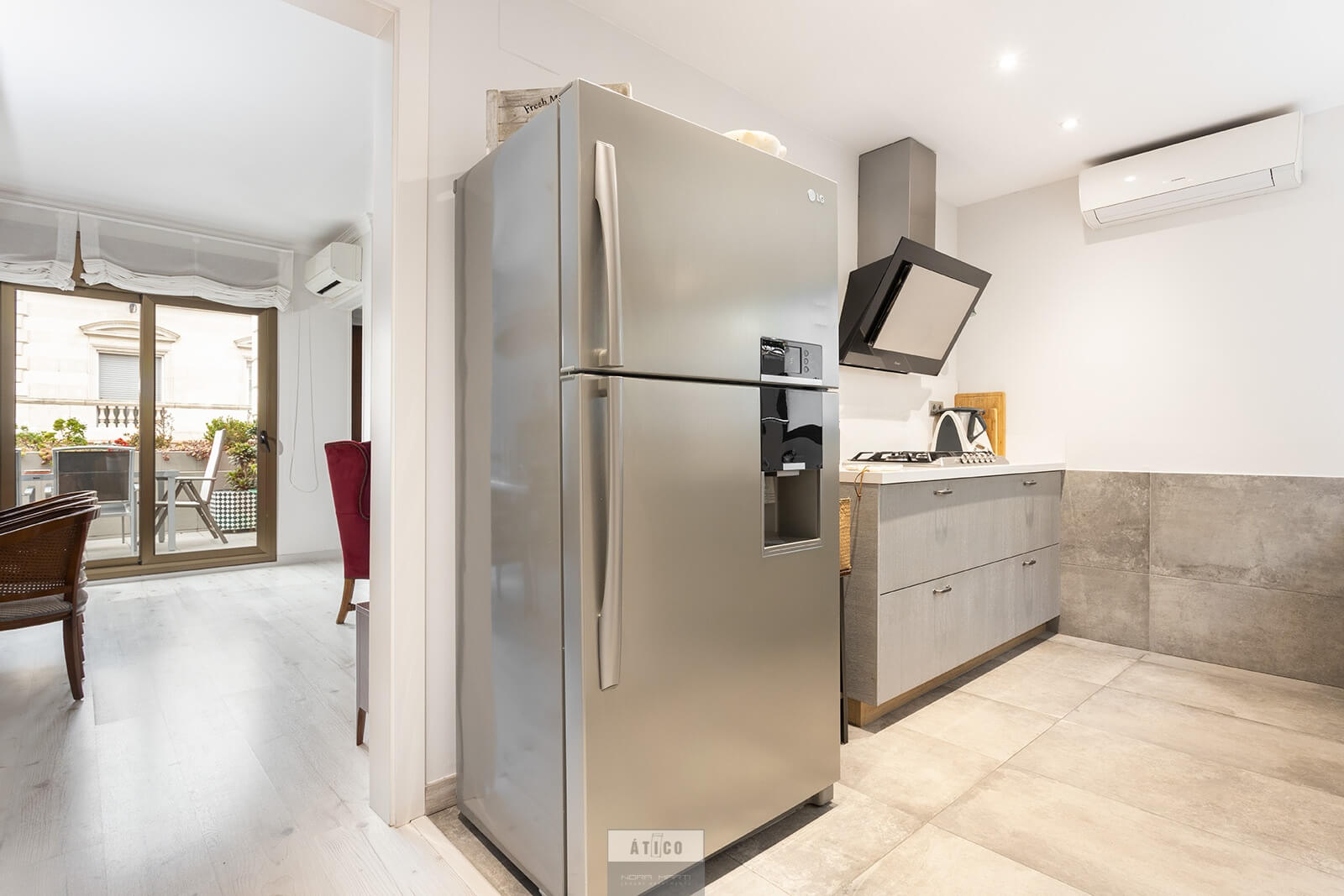 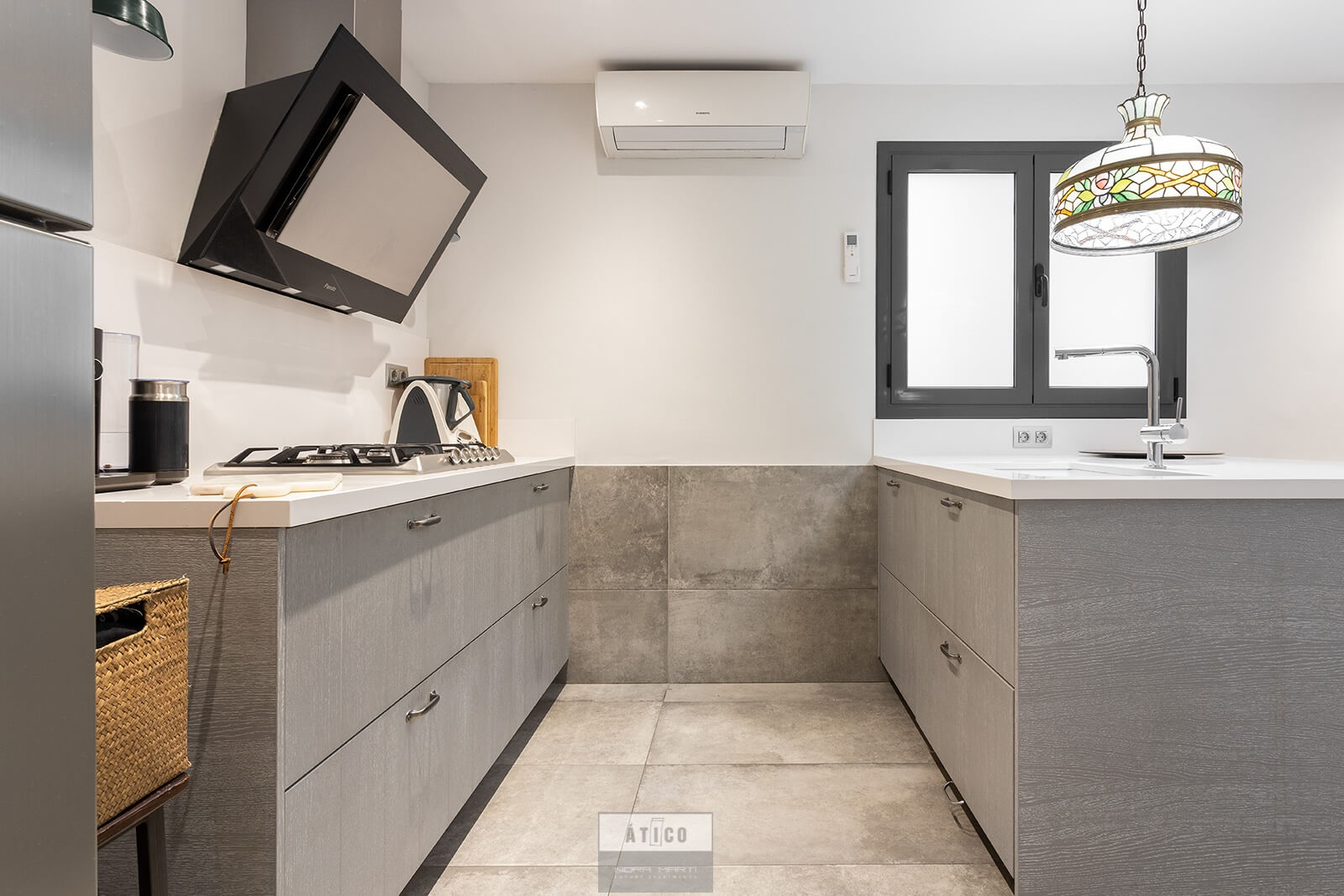 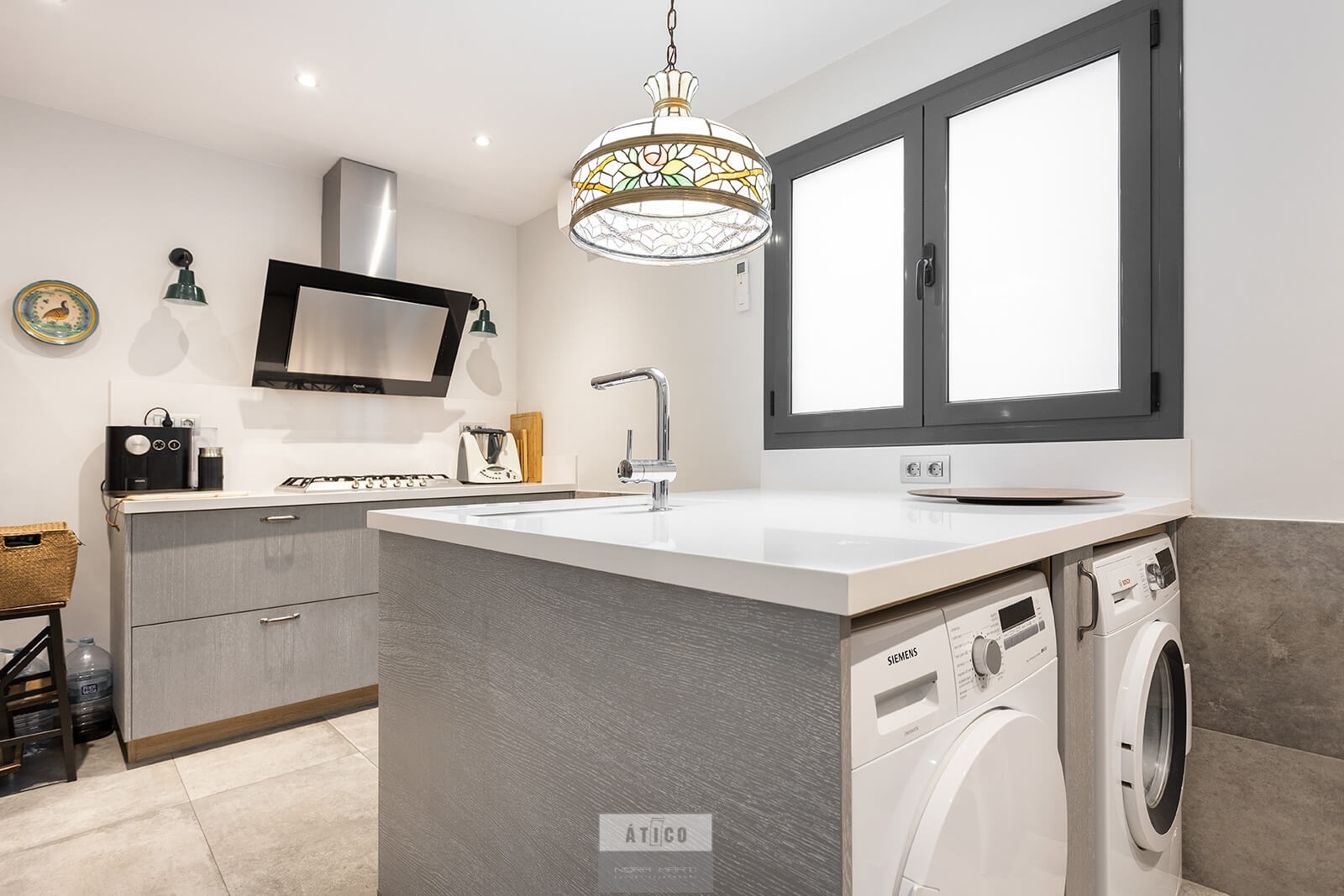 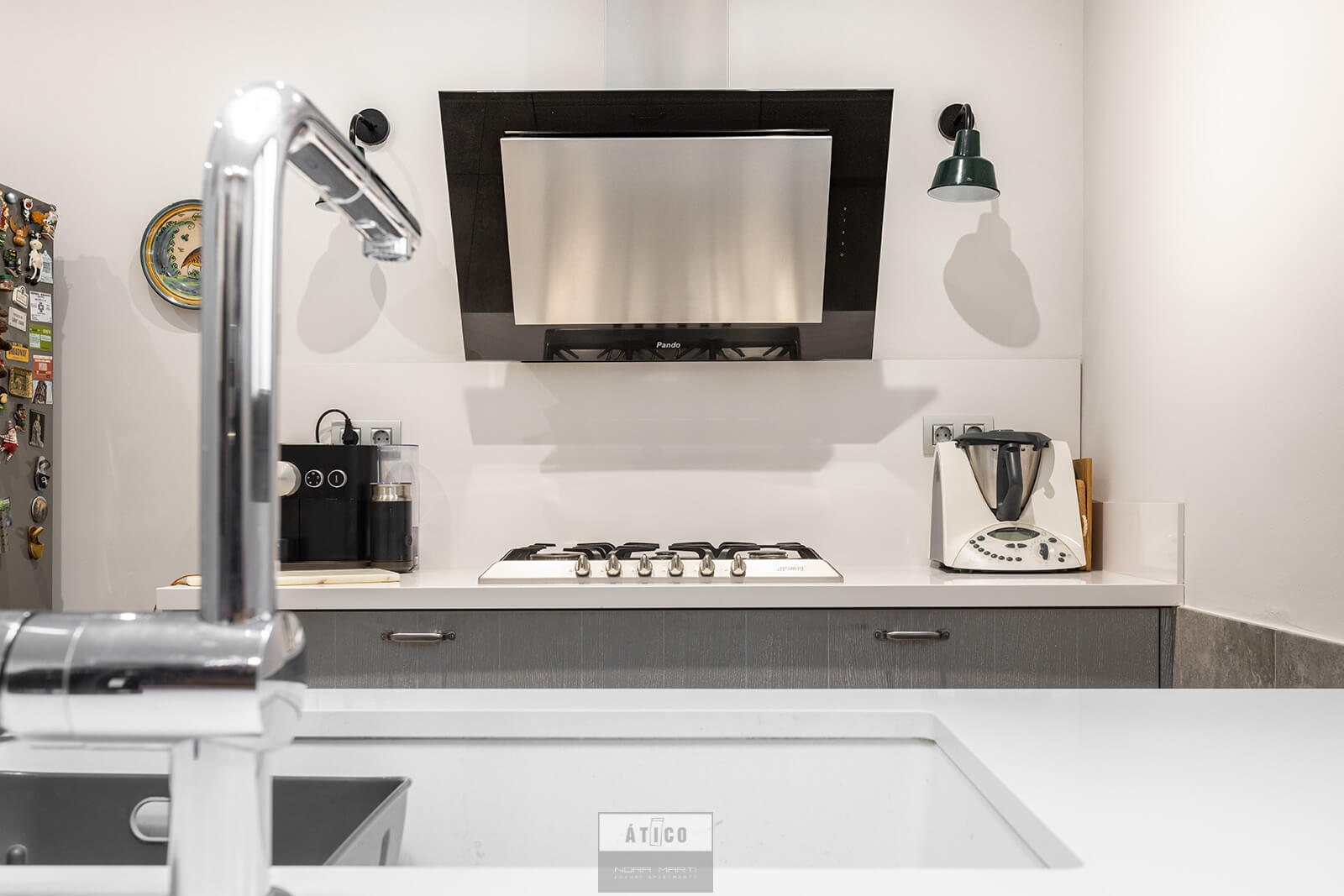 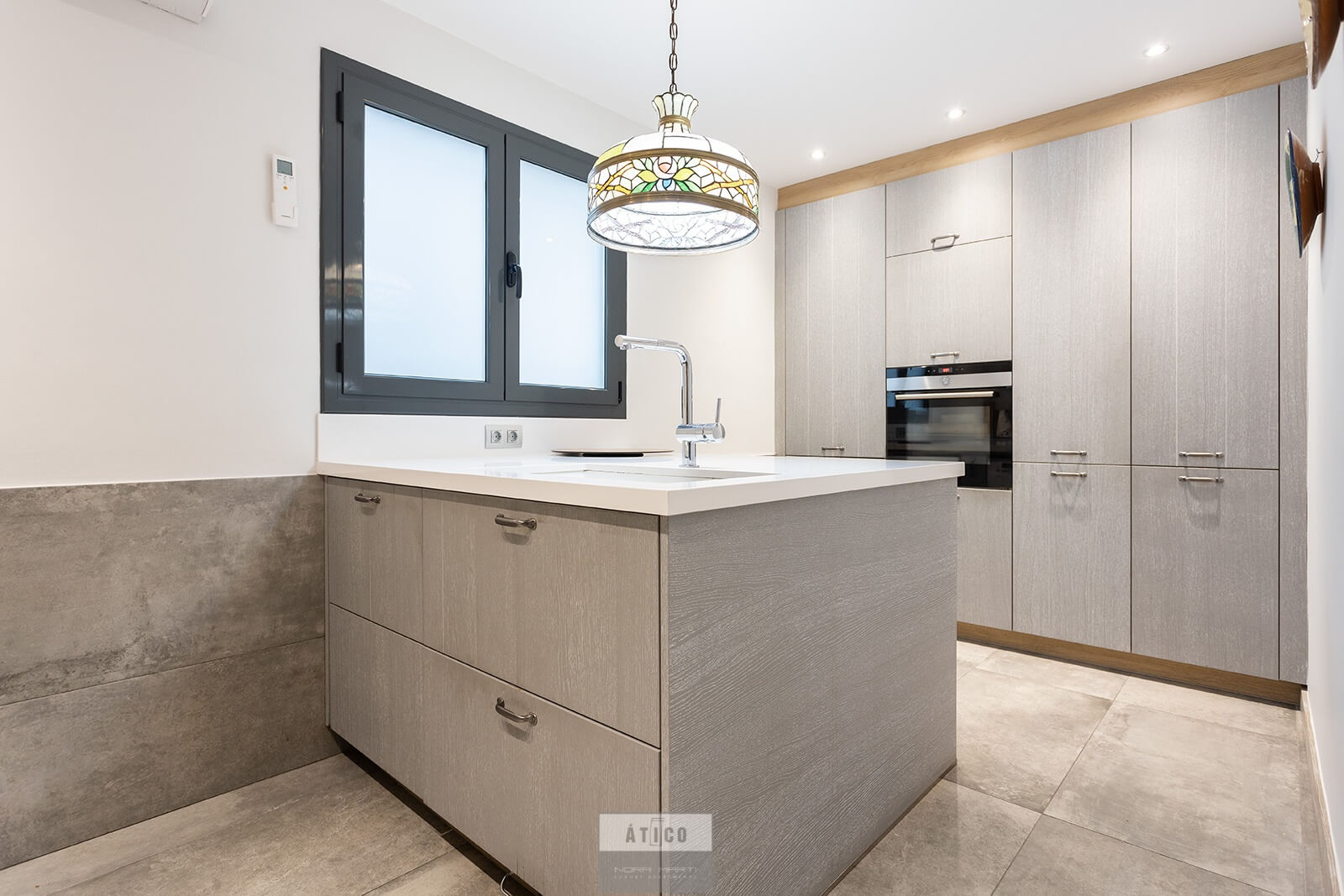 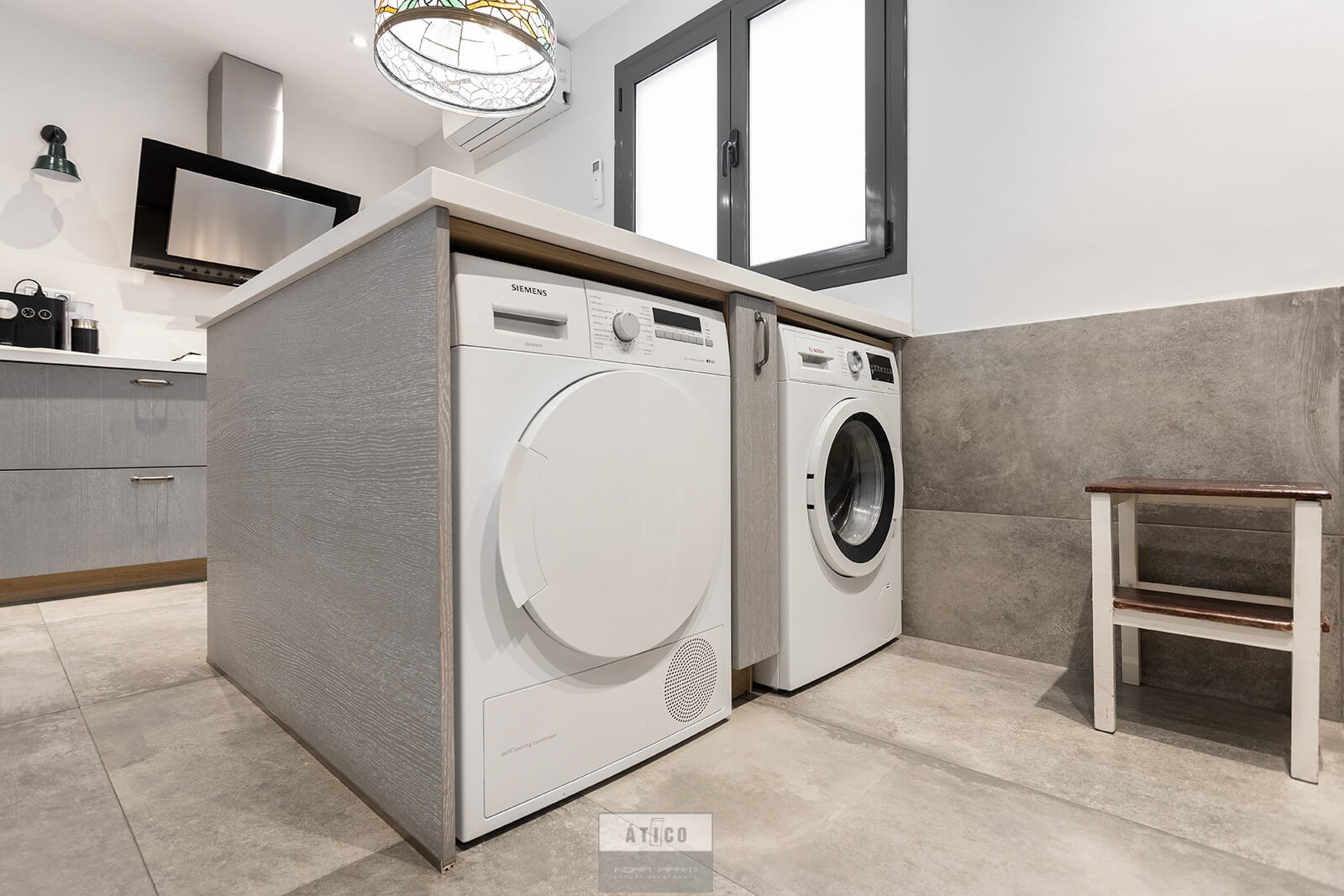 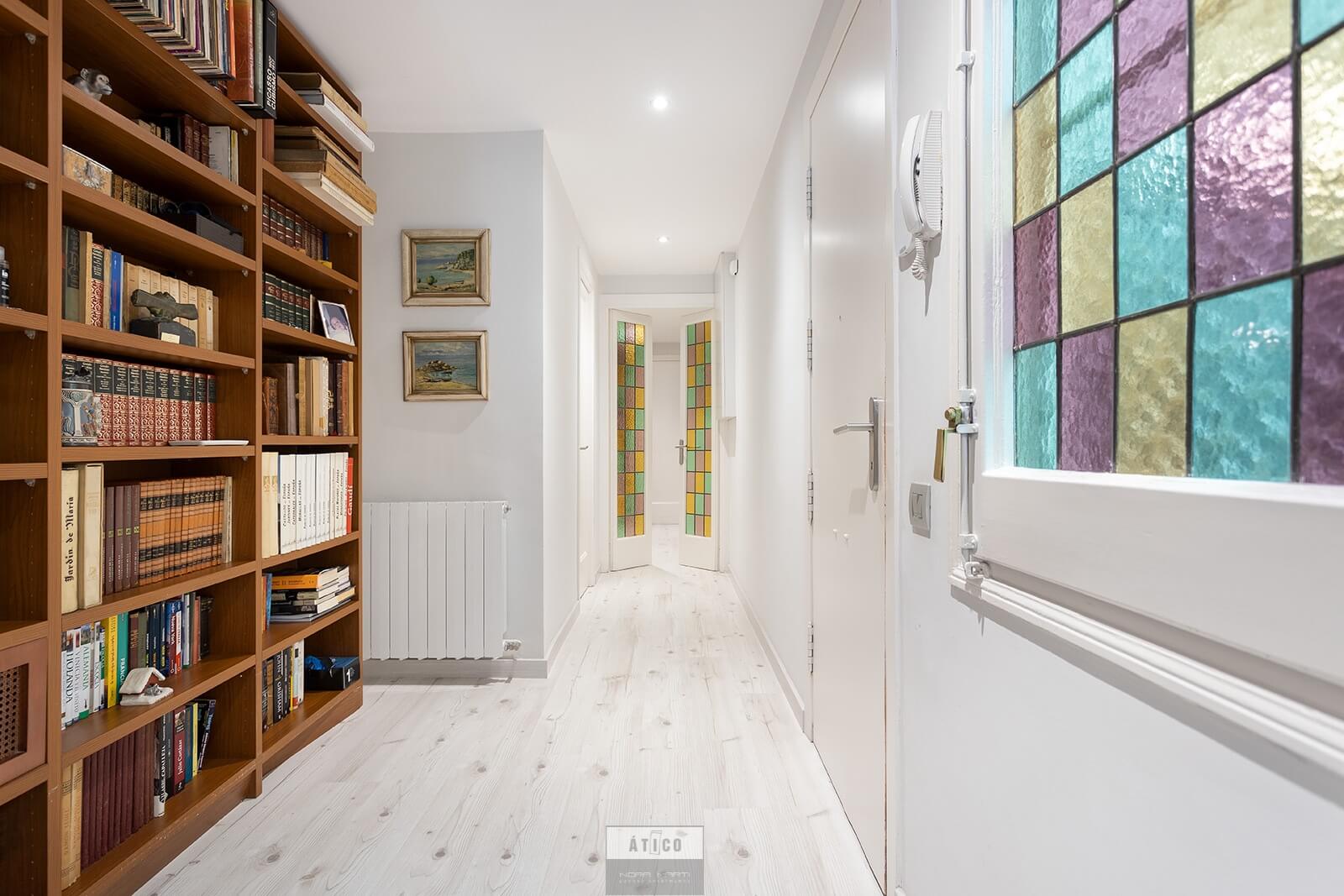 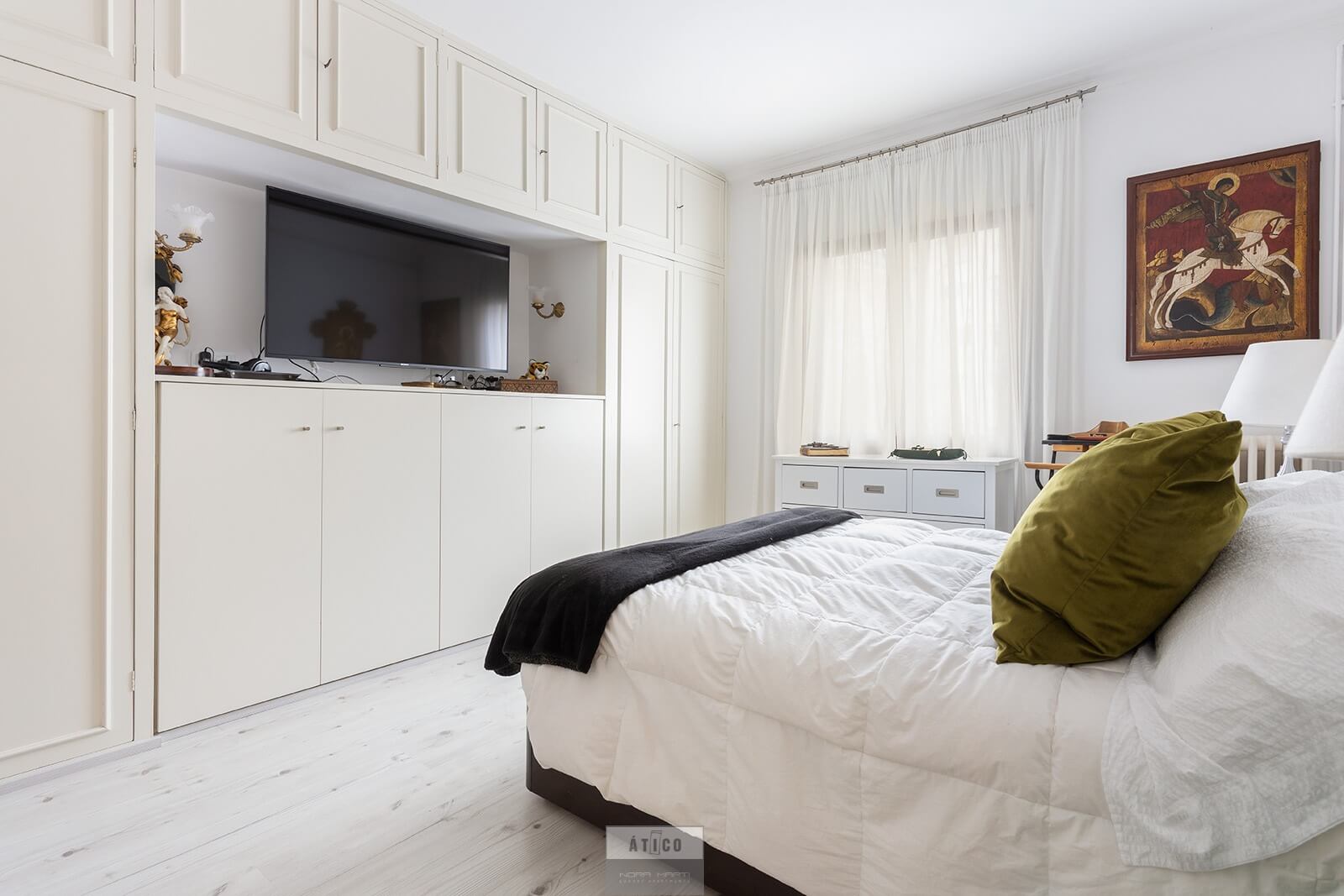 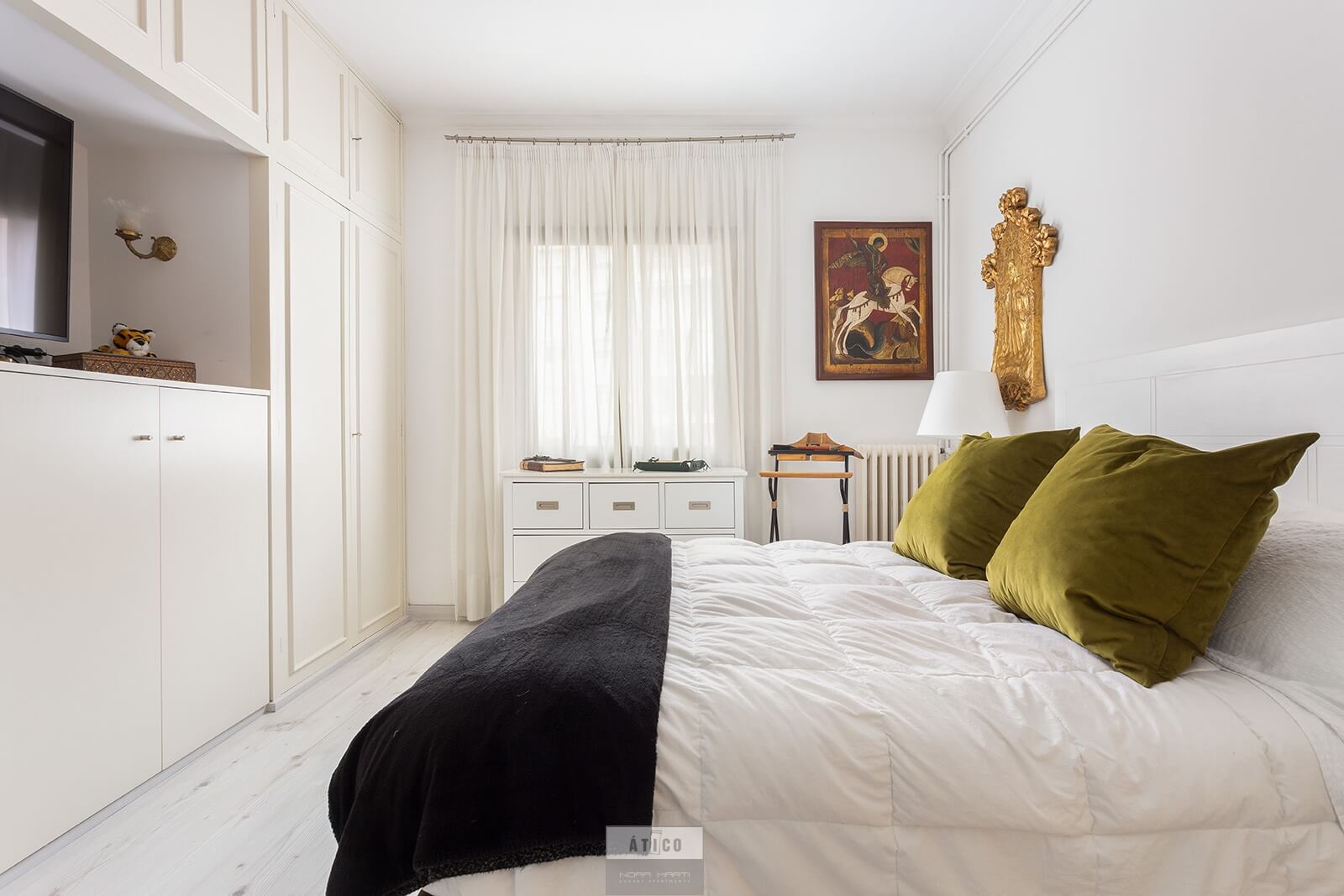 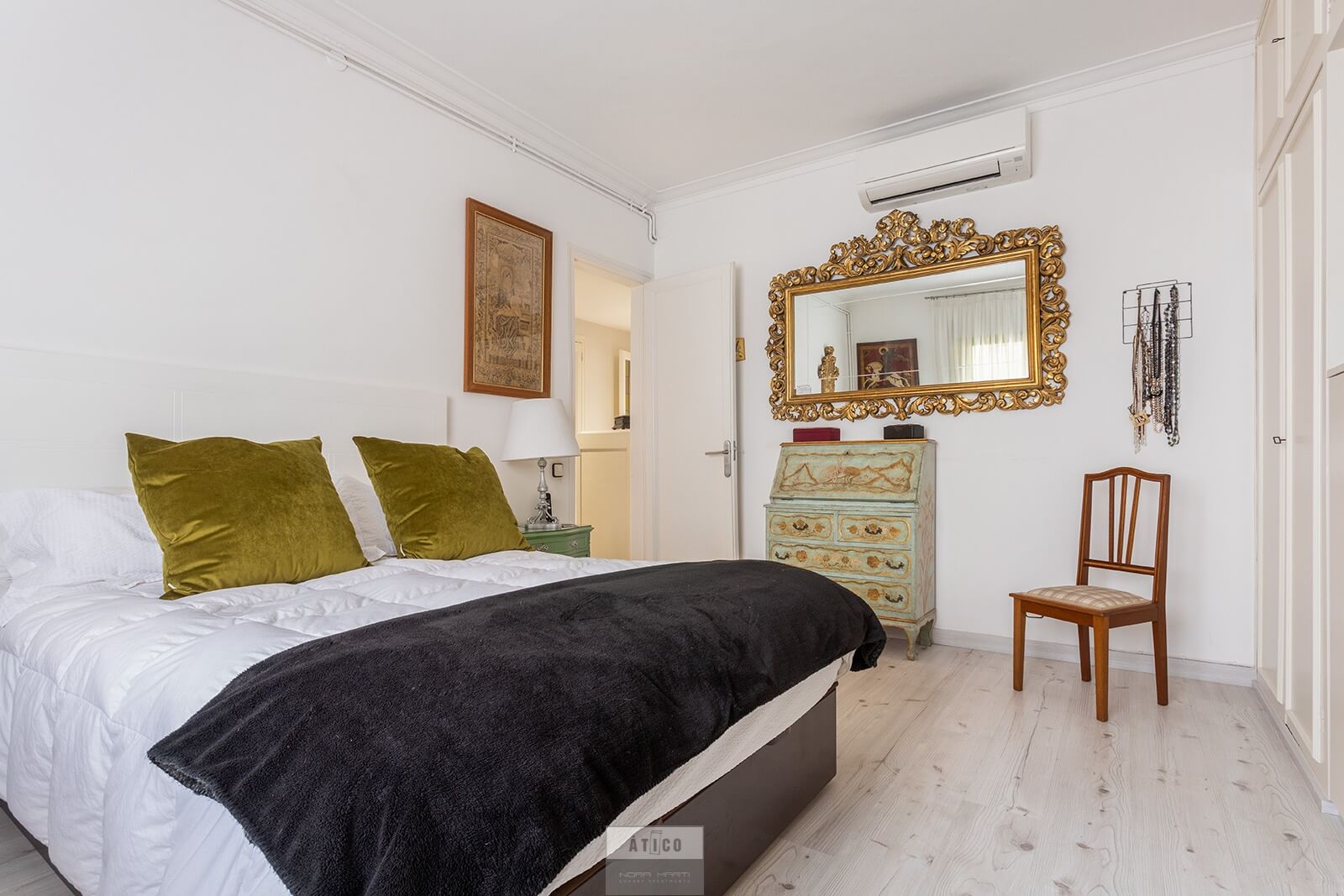 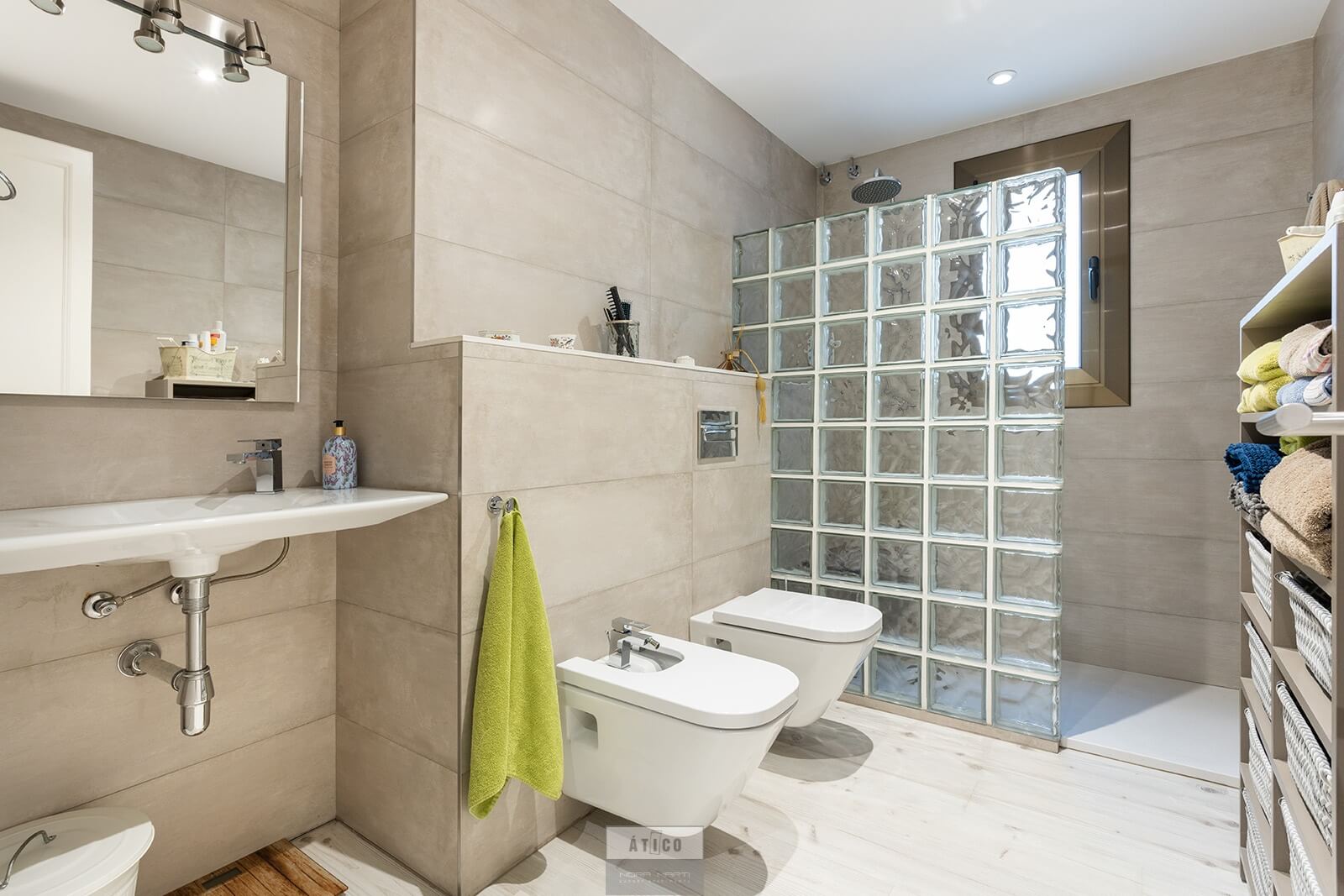 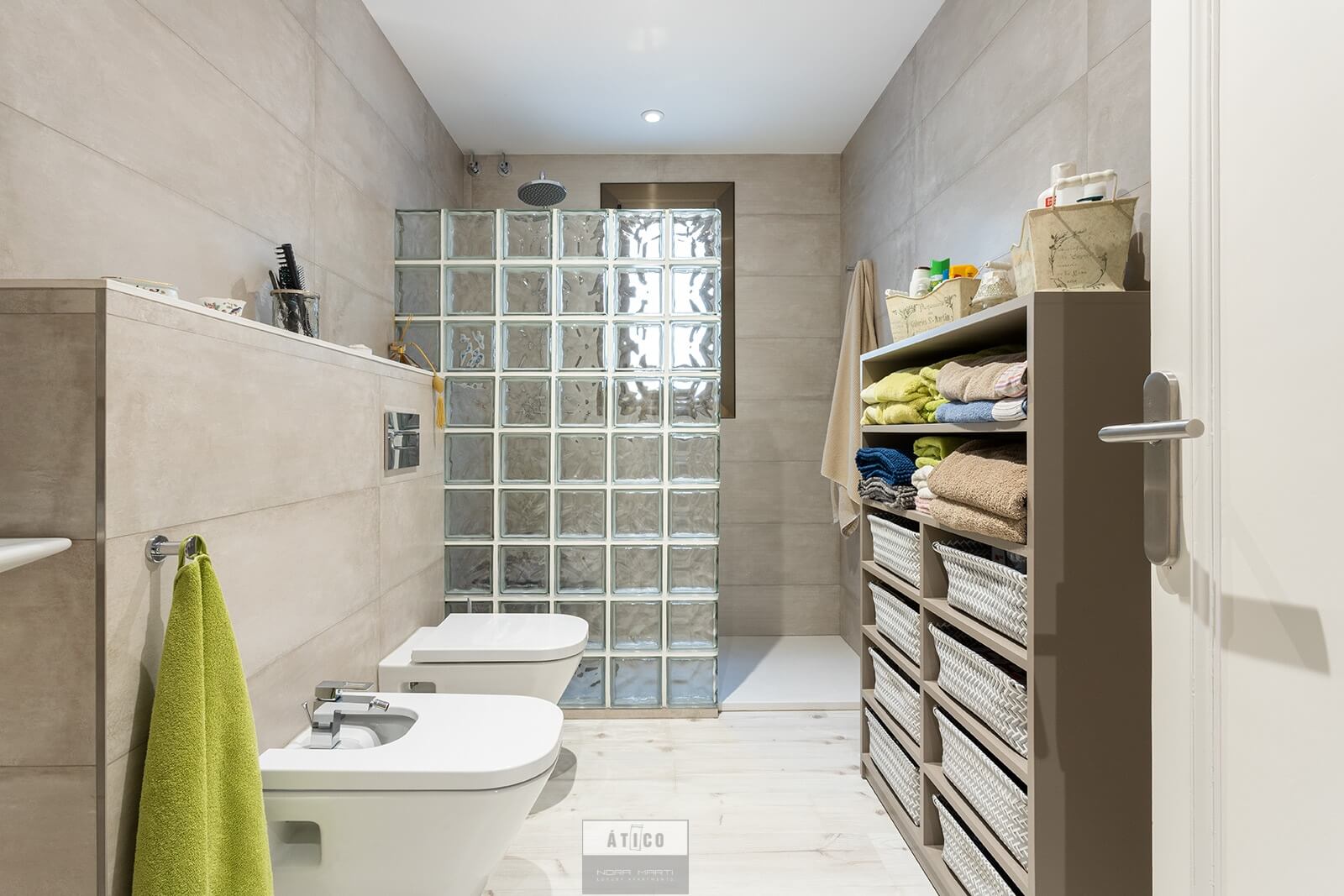 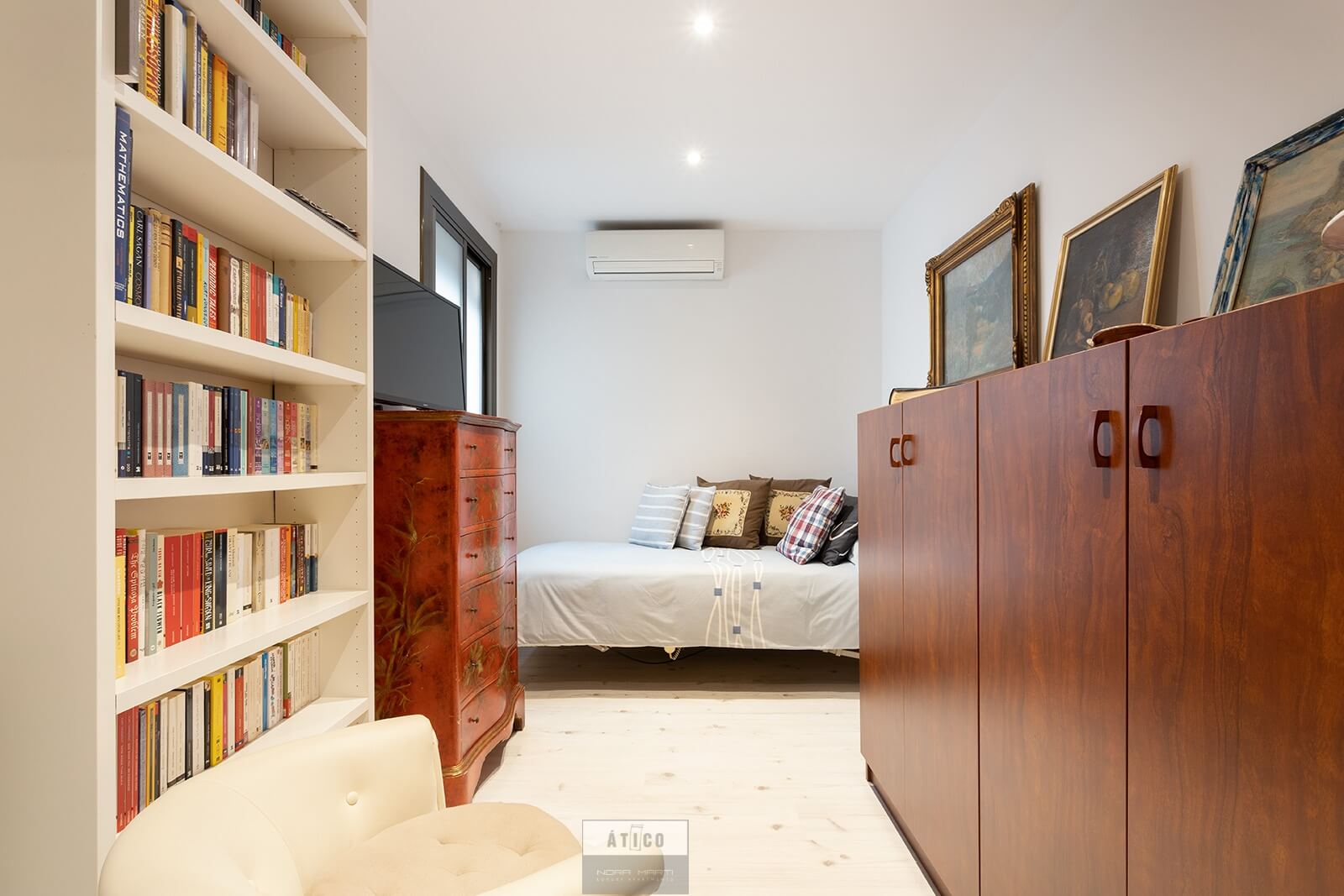 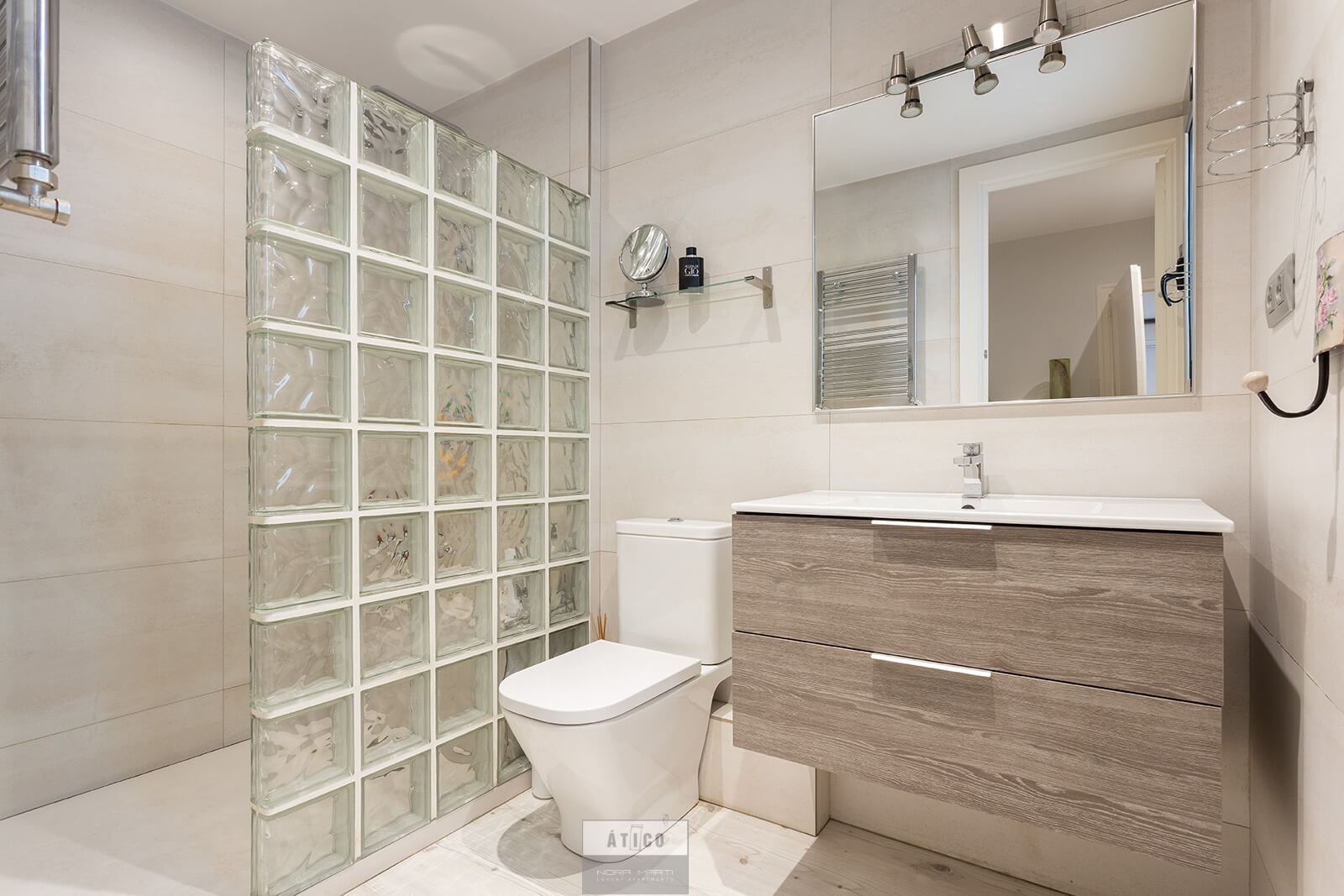 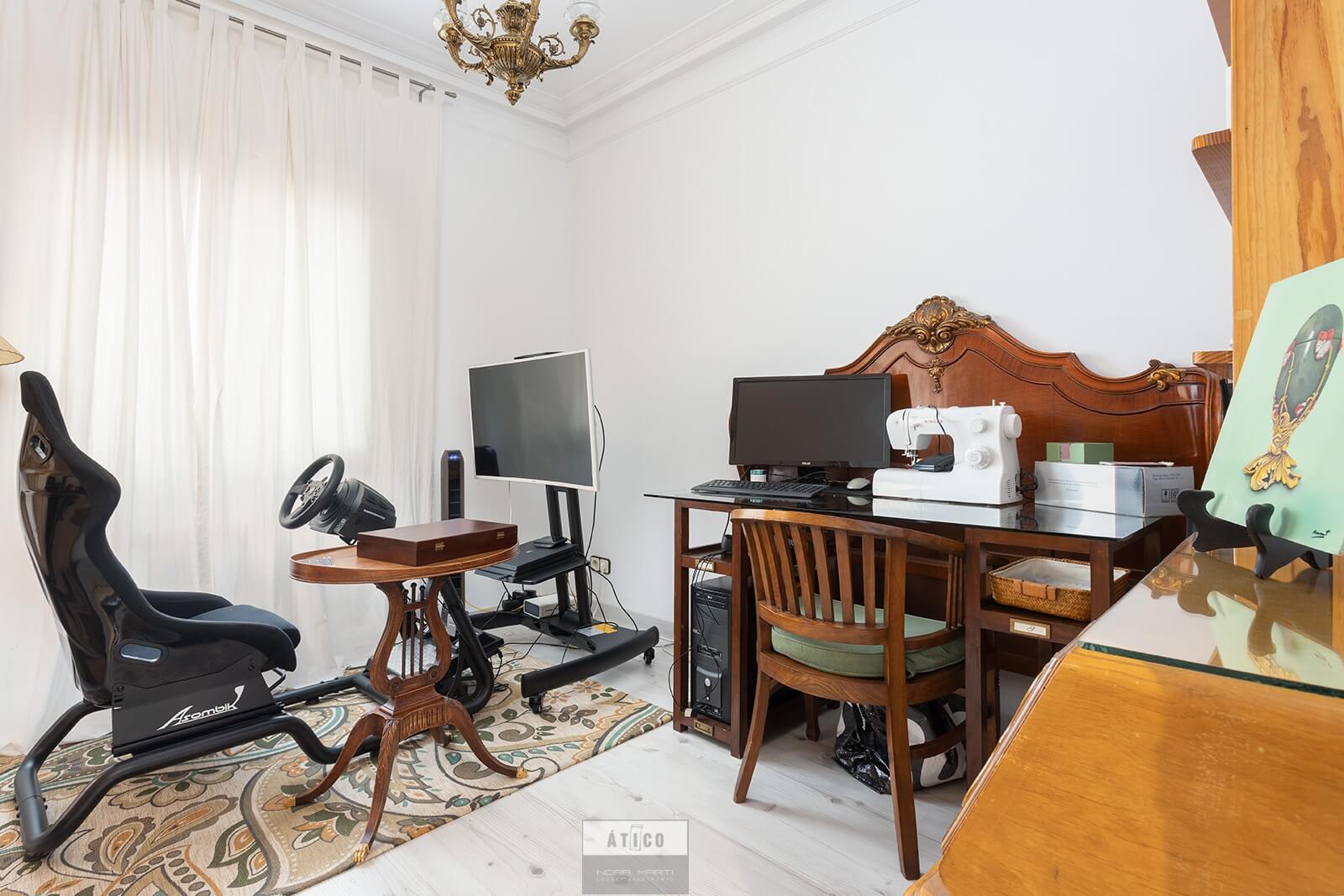