Penthouse for sale in Sant Gervasi

Located in the quiet neighborhood of Putxet-Farró, we find this beautiful and cozy 99m Penthouse, plus 25m of plot. This terrace induces us to enjoy it during the day in the sun to relax, read or do activities, and its sunsets that lend themselves to having a drink with tranquility and calm. As at dusk, it invites us to enjoy dinners and evenings under the stars and in the light of the moon. Surrounded by plants and flowers that can transport us to a little Eden.
The house is very well preserved. It is distributed in a pleasant living room, a practical and comfortable fully equipped kitchen, 2 double bedrooms and a generous single, exterior and oriented to Tarragona next to the dining room. 1 interior room with light patio. It consists of a large bathroom with a shower and a bathtub. (possibility of making two baths) and a water area.
Observations: Gas heating, splits with heat and air pump, built-in wardrobe in the main room, parquet floors.
In short, an excellent quality of life, in this neighborhood with narrow streets and cozy squares full of grocery stores, wineries and restaurants. At present it is connected to the rest of the city thanks to the Padua railway and the different bus lines that pass through it. It is basically a residential area, but it has all the services.

Putxet Farró, is a neighborhood in the Sarriá-San Gervasio district of the city of Barcelona. It is made up of two nuclei or neighborhoods, El Putxet, to the north, and El Farró, to the south. This grouping of these two neighborhoods was created in 2007 from the new neighborhood distribution approved by the Barcelona City Council.
El Putxet is a small mountain that extends between Sant Gervasi bordering Vallcarca and Los Penitentes where there had been a chapel in the seventeenth century, but it was not until 1870 when some towers began to be built for the Barcelona bourgeoisie who moved from the Old Barcelona. This neighborhood was part, together with La Bonanova and Lledó, of the old municipality of Sant Gervasi in 1879. In its origins it was mainly a summer resort, but with the arrival of the Sarrià railway in Barcelona, ​​the metro and trams (such as the that passed through the axis of the carrer de Zaragoza) became a place of habitual residence.
The other sector, below the Ronda del General Miter, is El Farró, which is located around the streets of Zaragoza and Vallirana. The nucleus receives its name from Silvestre Farró, who at the beginning of the 19th century built the first houses. In this sector, the low houses with interior patios and the passages of semi-detached houses such as Sant Felip or Mulet stand out, usually built around towers of colonial or modernist style, built by the wealthy Barcelona class for summer purposes.
It is bounded by Avenida de la República Argentina, Plaza de Lesseps, Avenida del Príncipe de Asturias, Vía Augusta, Calle de Balmes (Plaza Molina) and Paseo de Santo Gervasi. 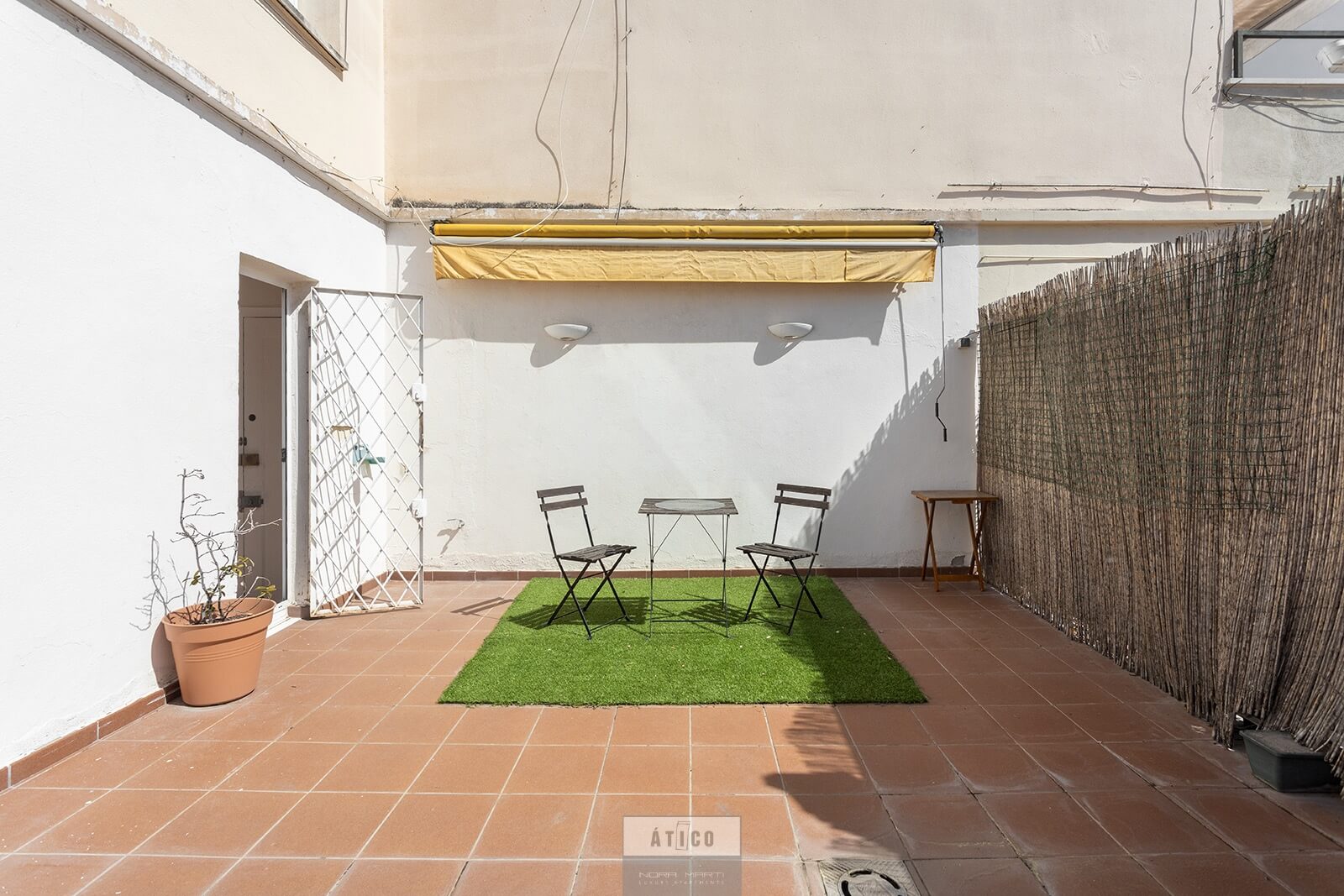 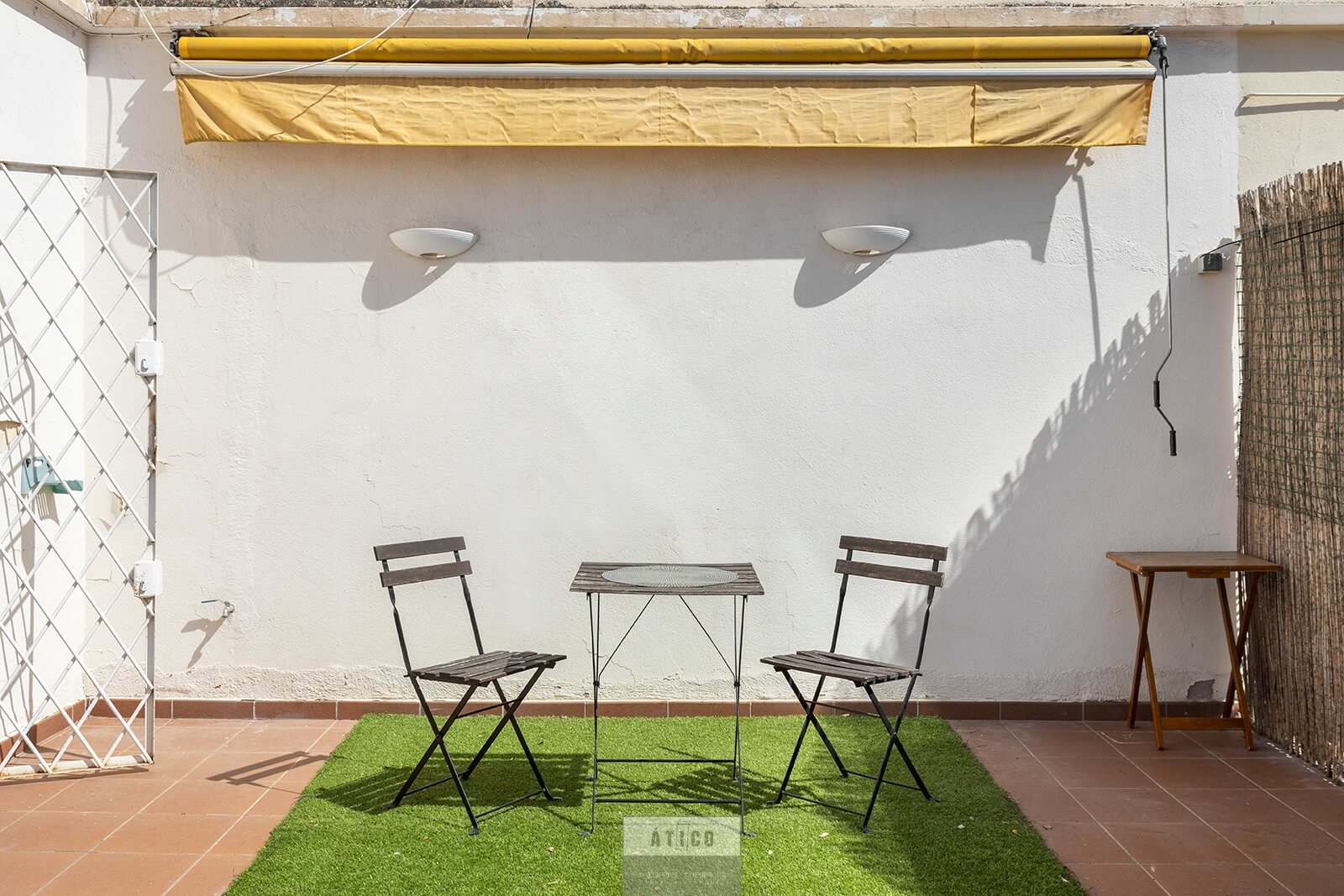 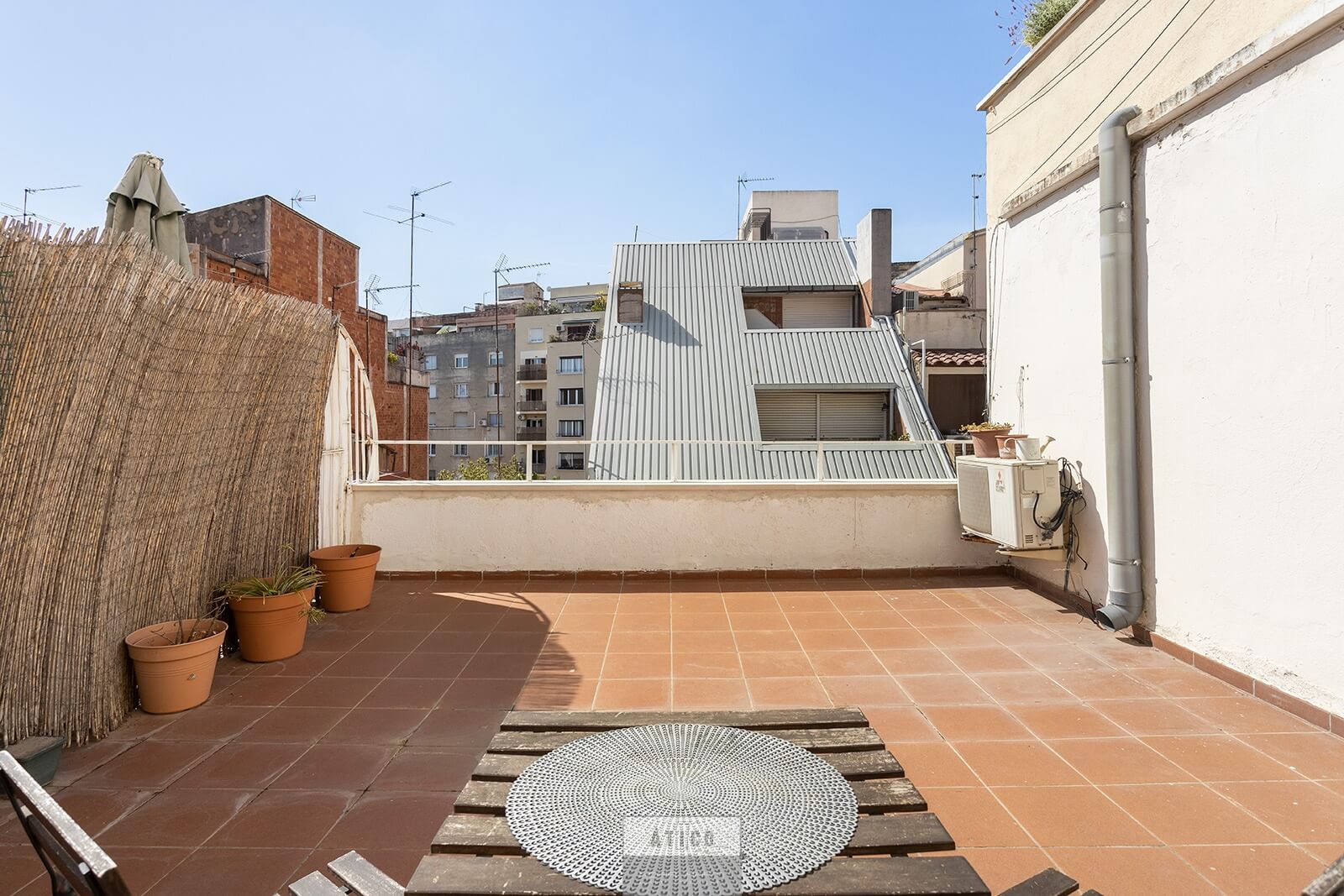 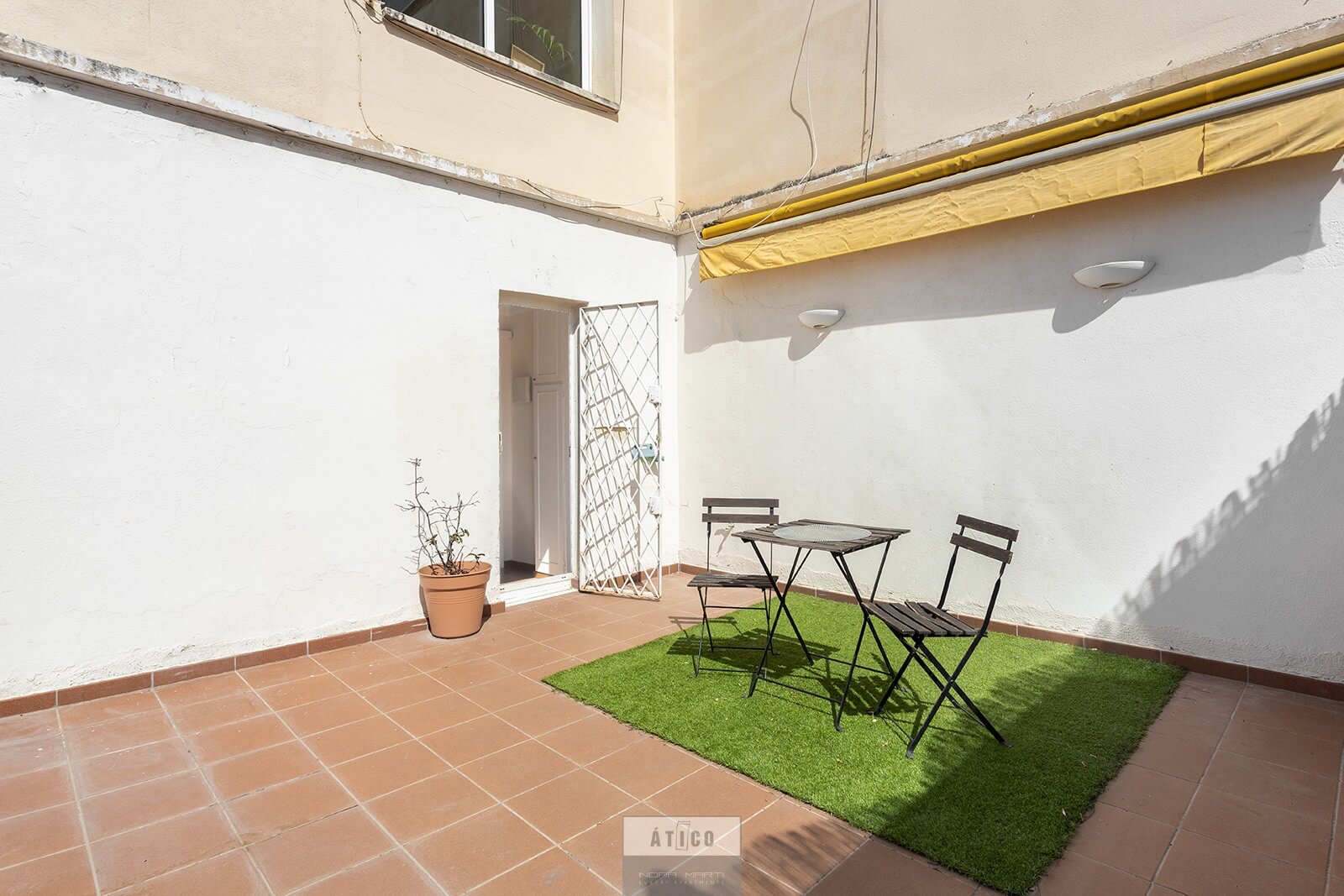 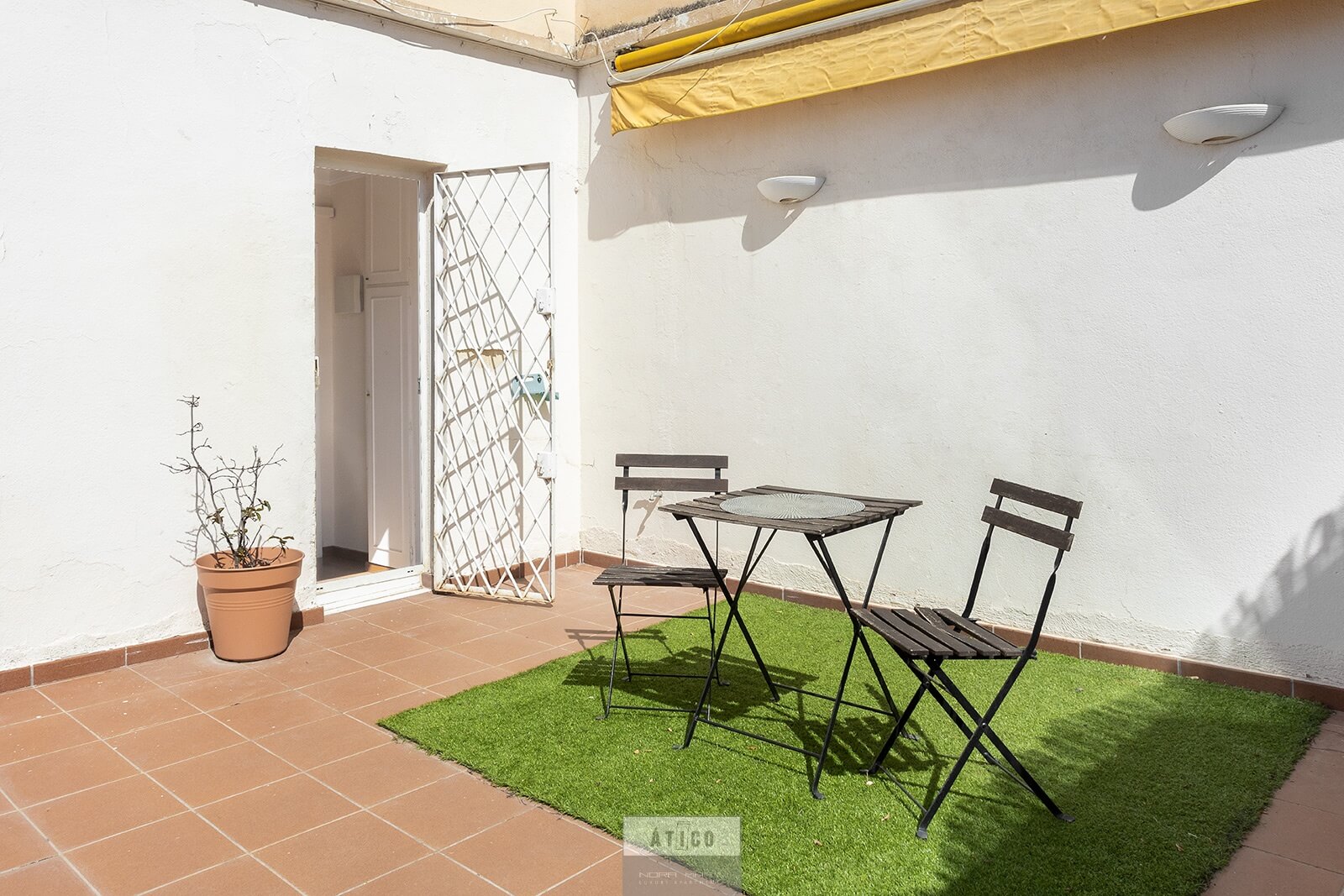 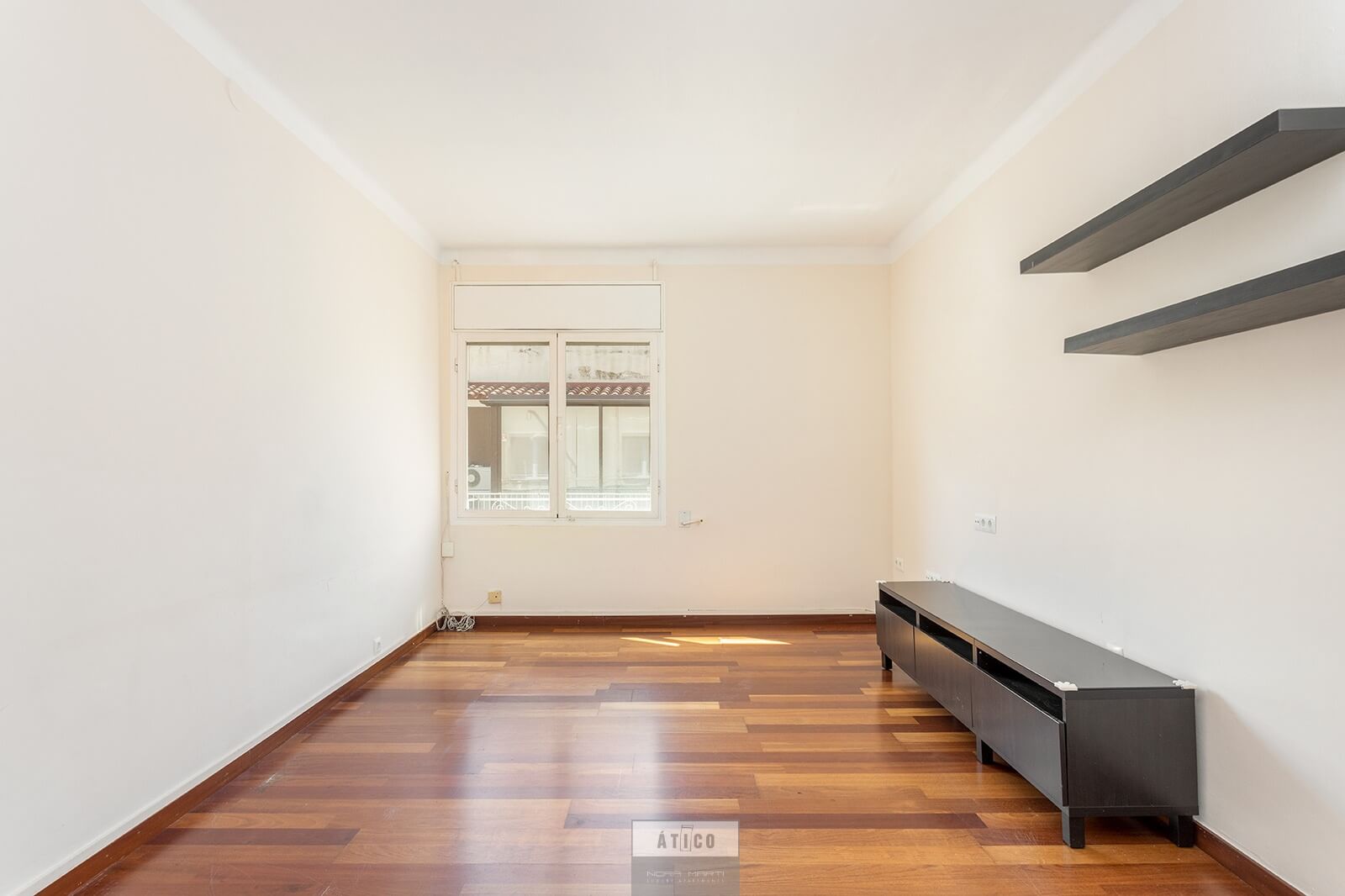 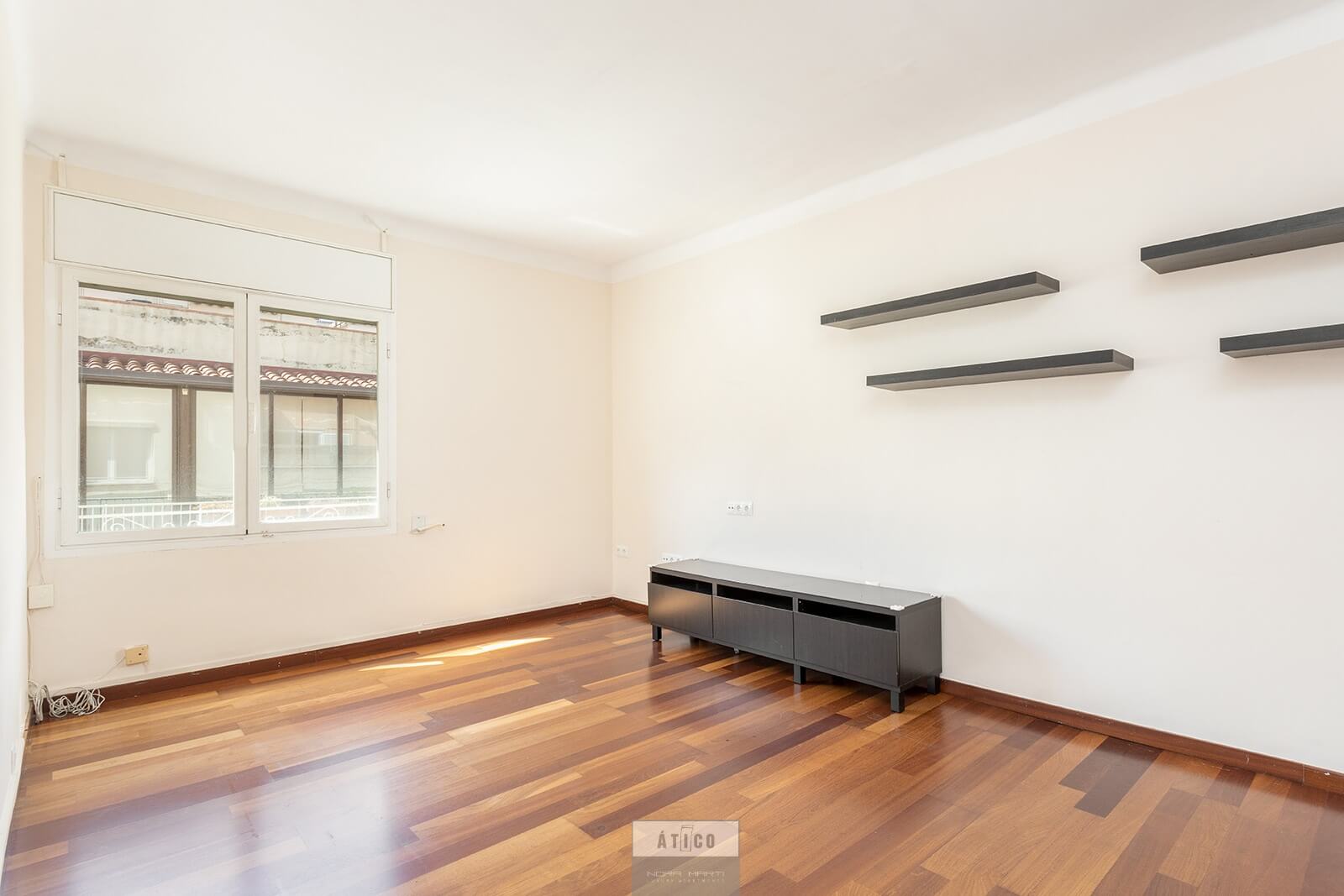 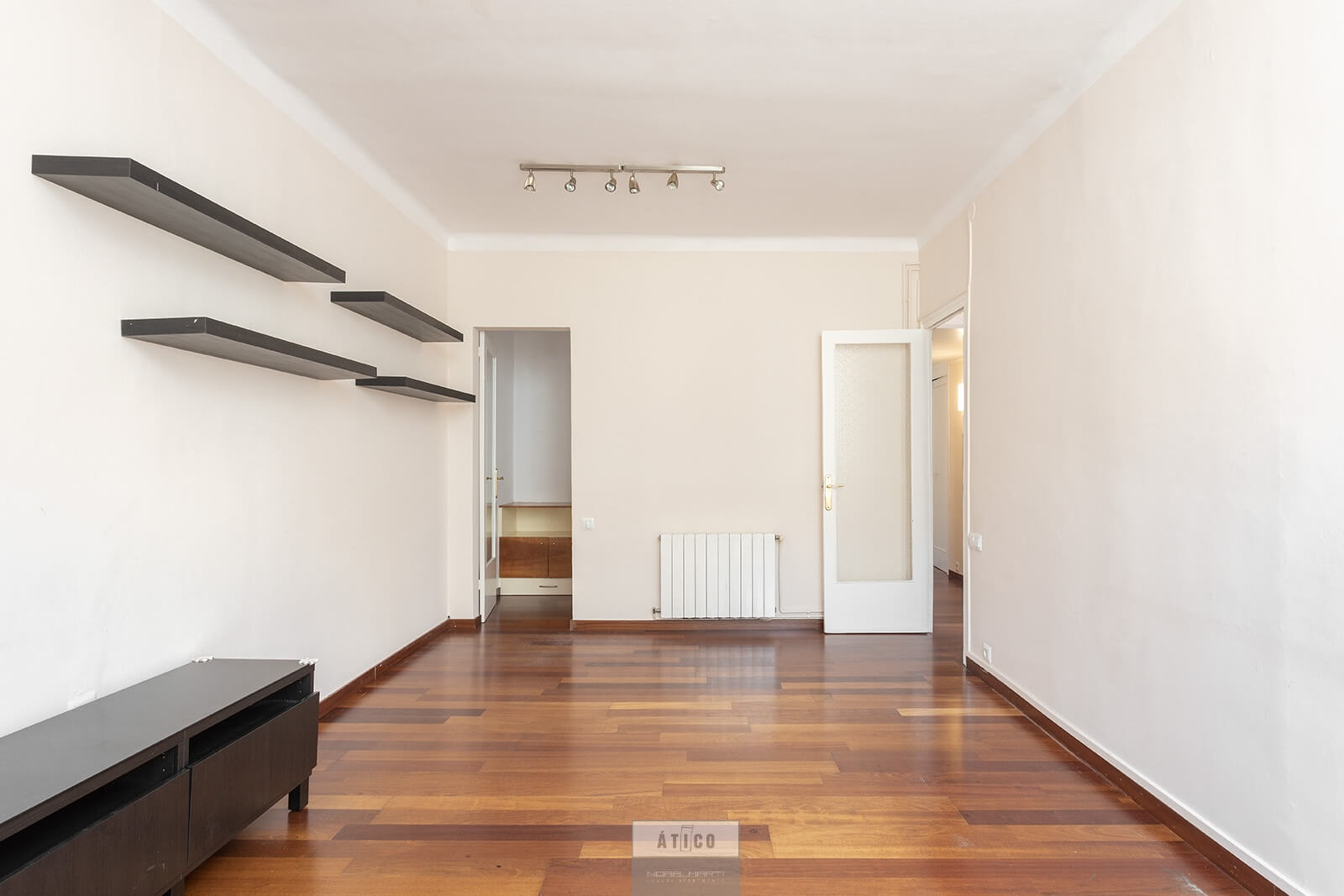 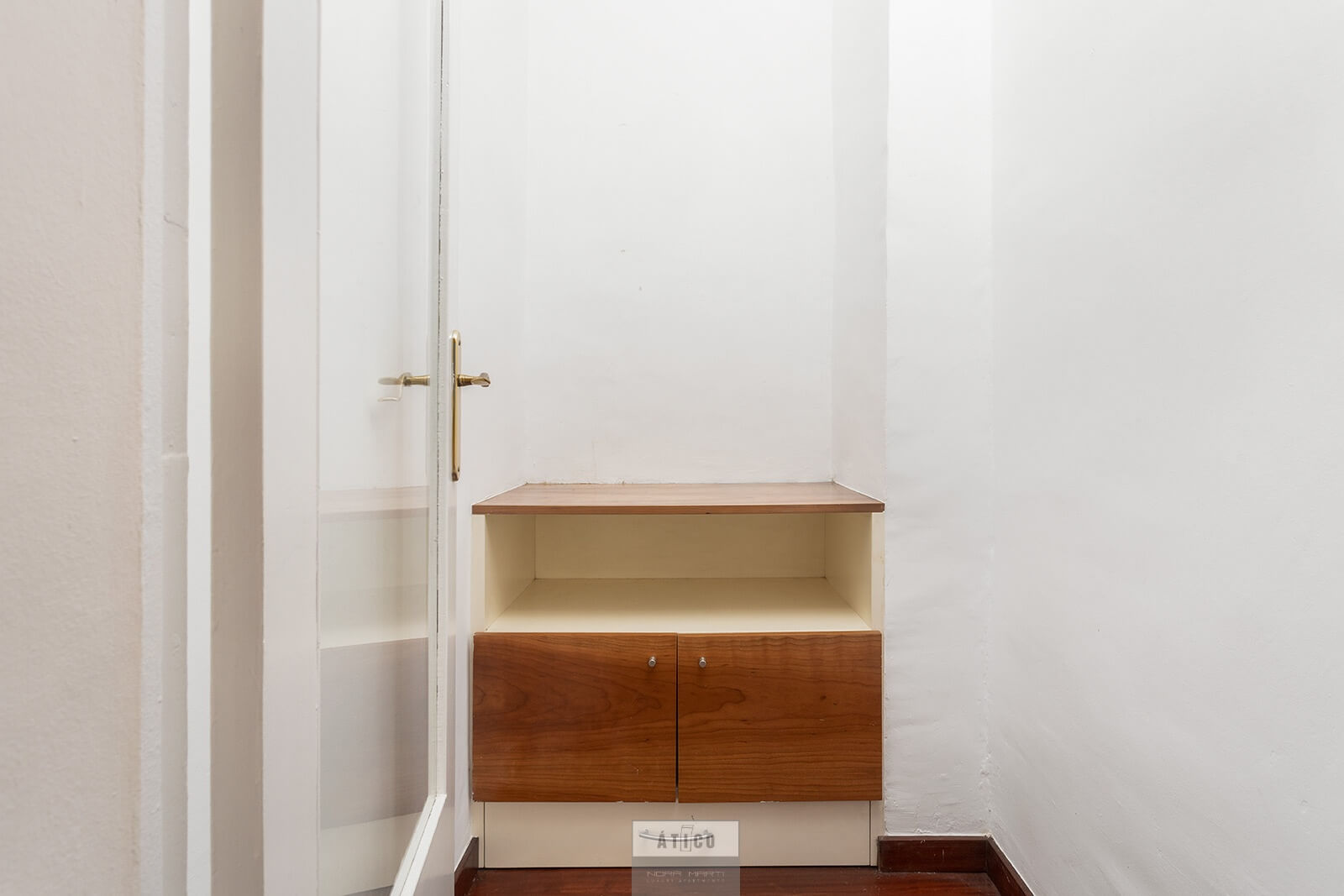 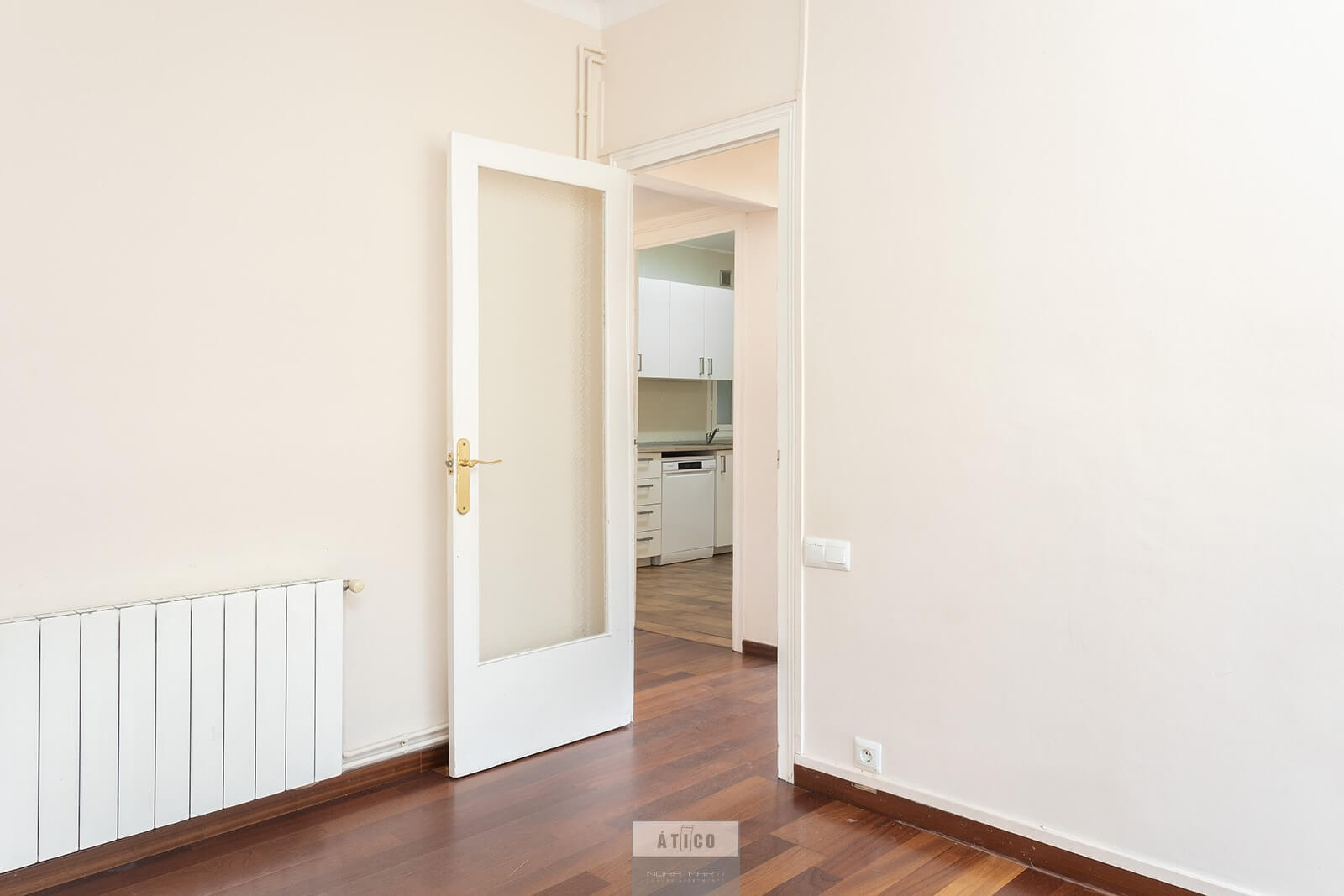 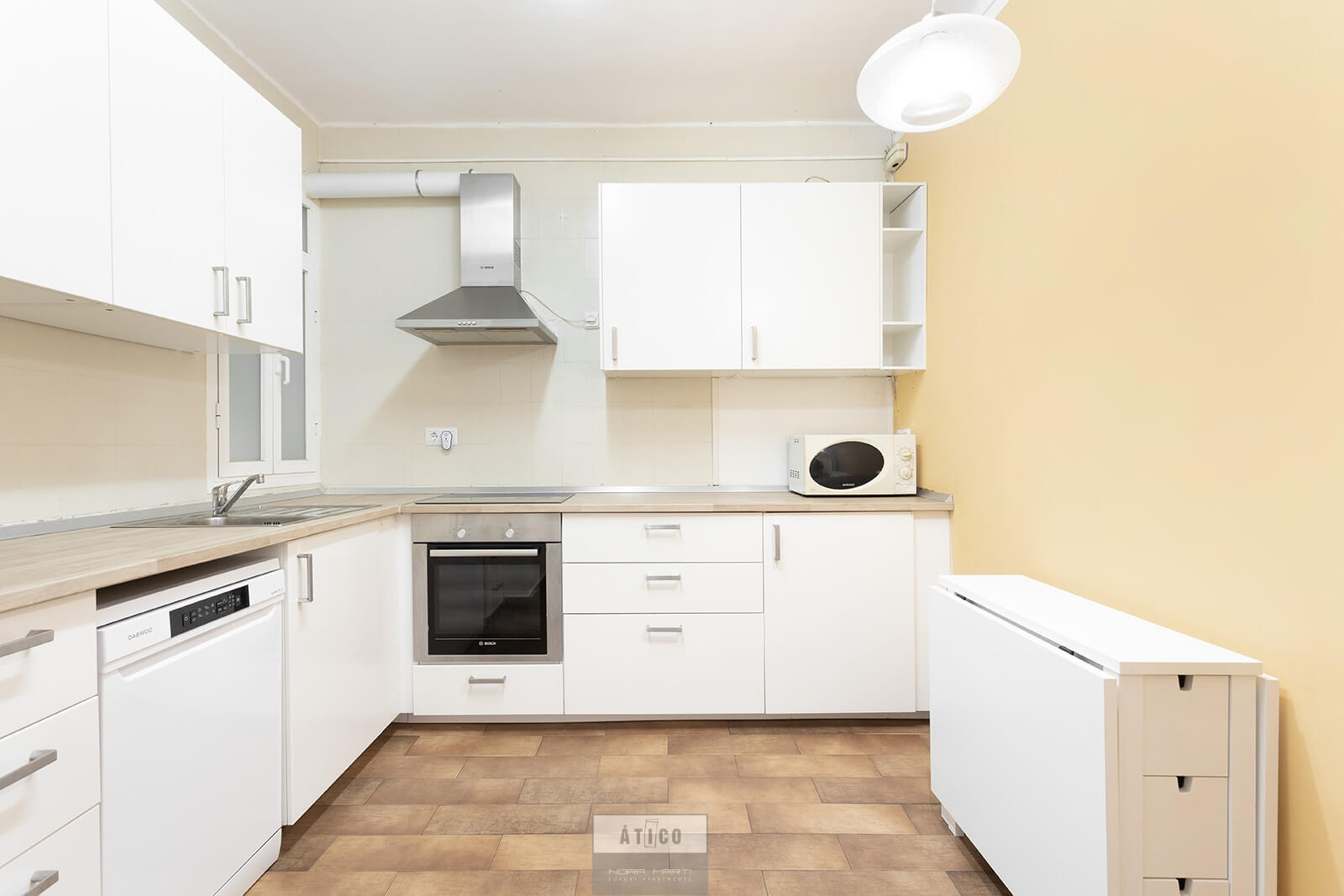 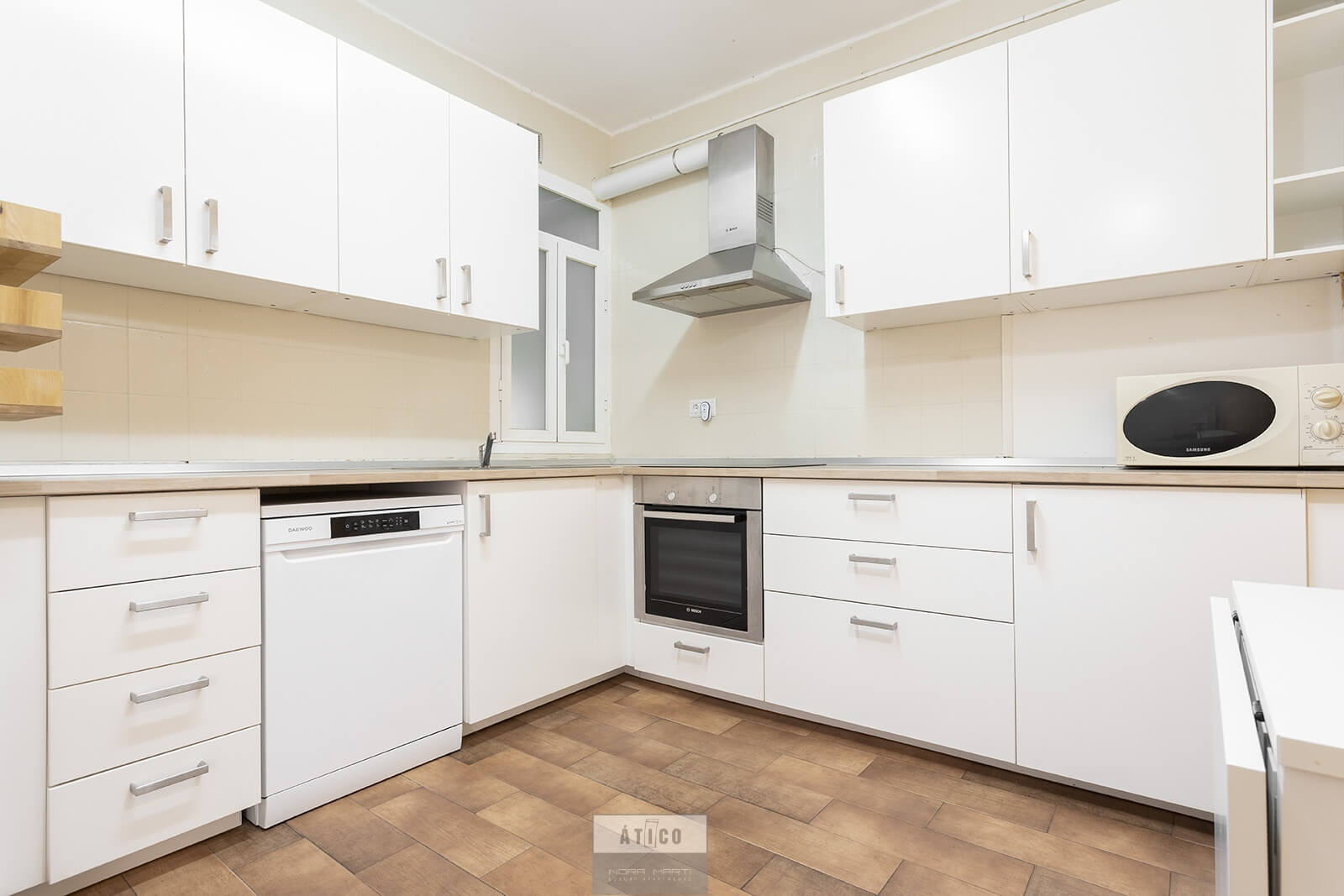 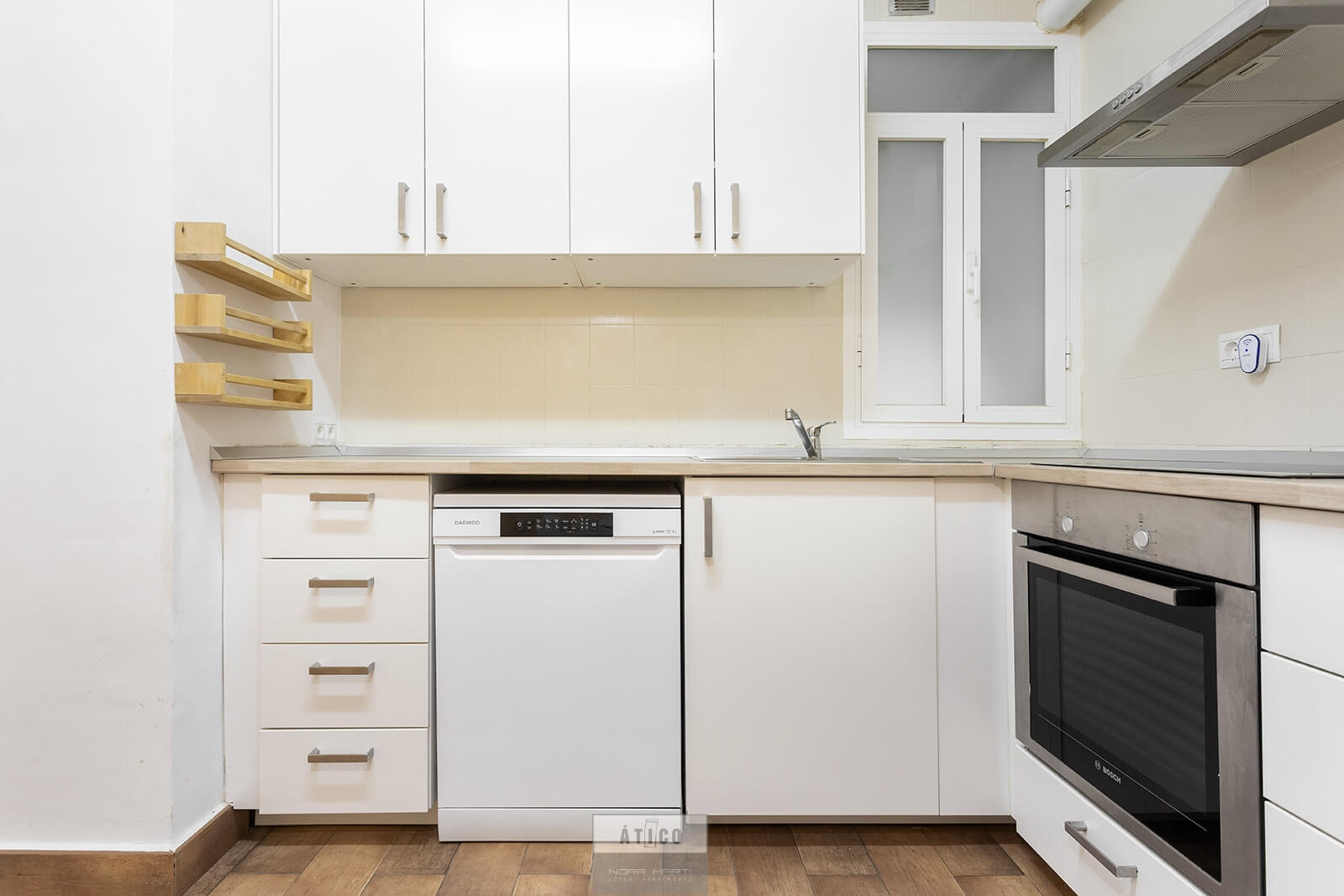 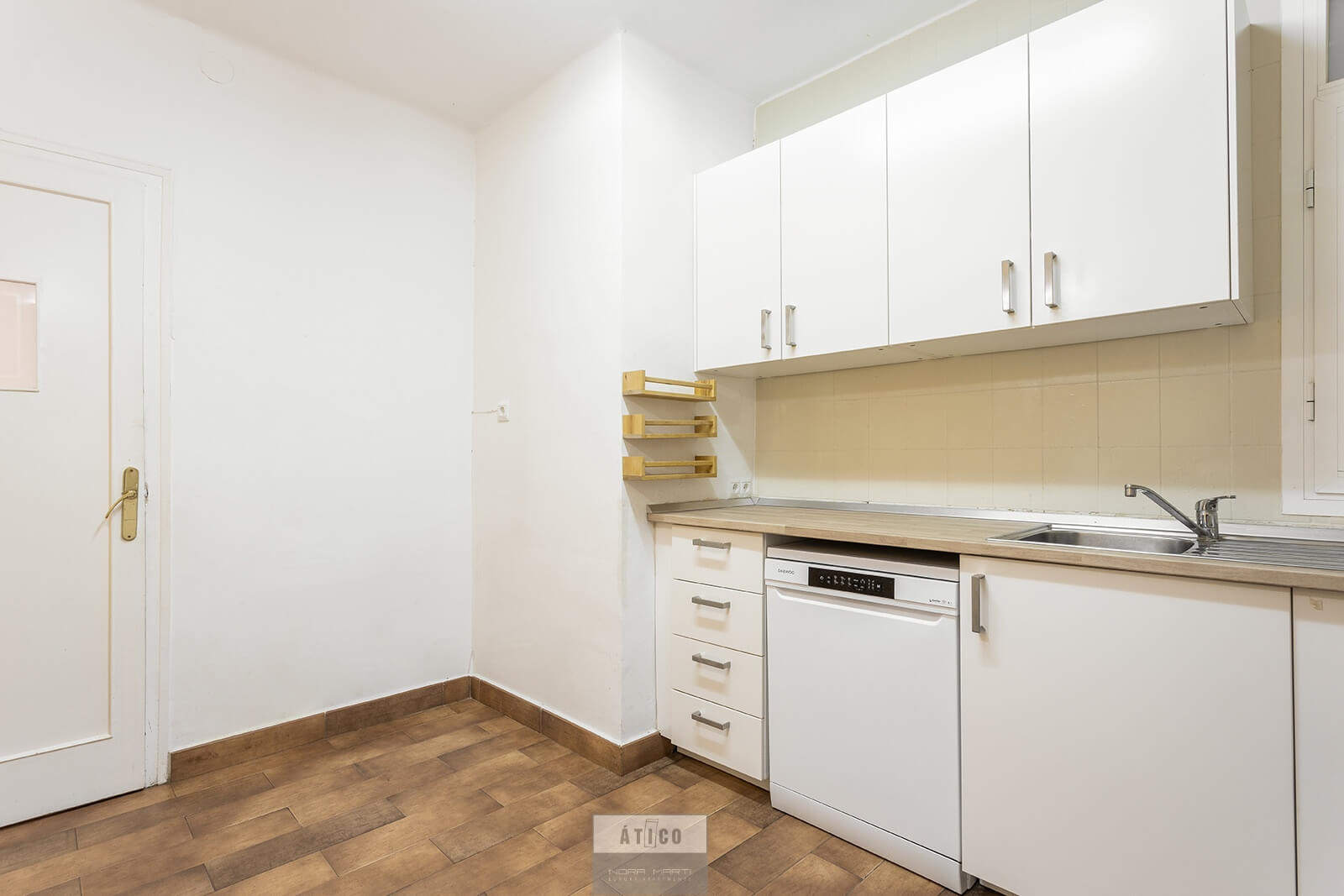 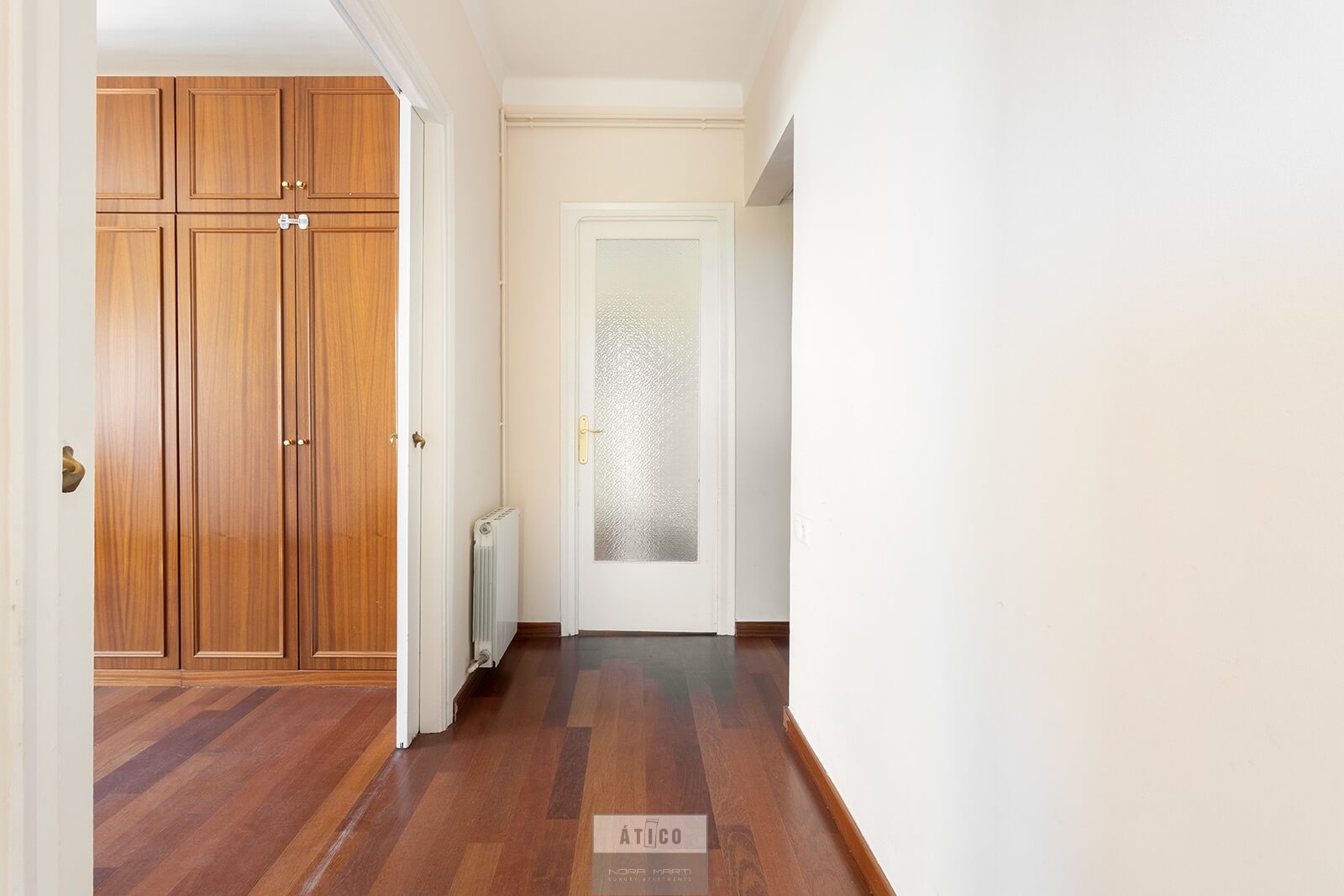 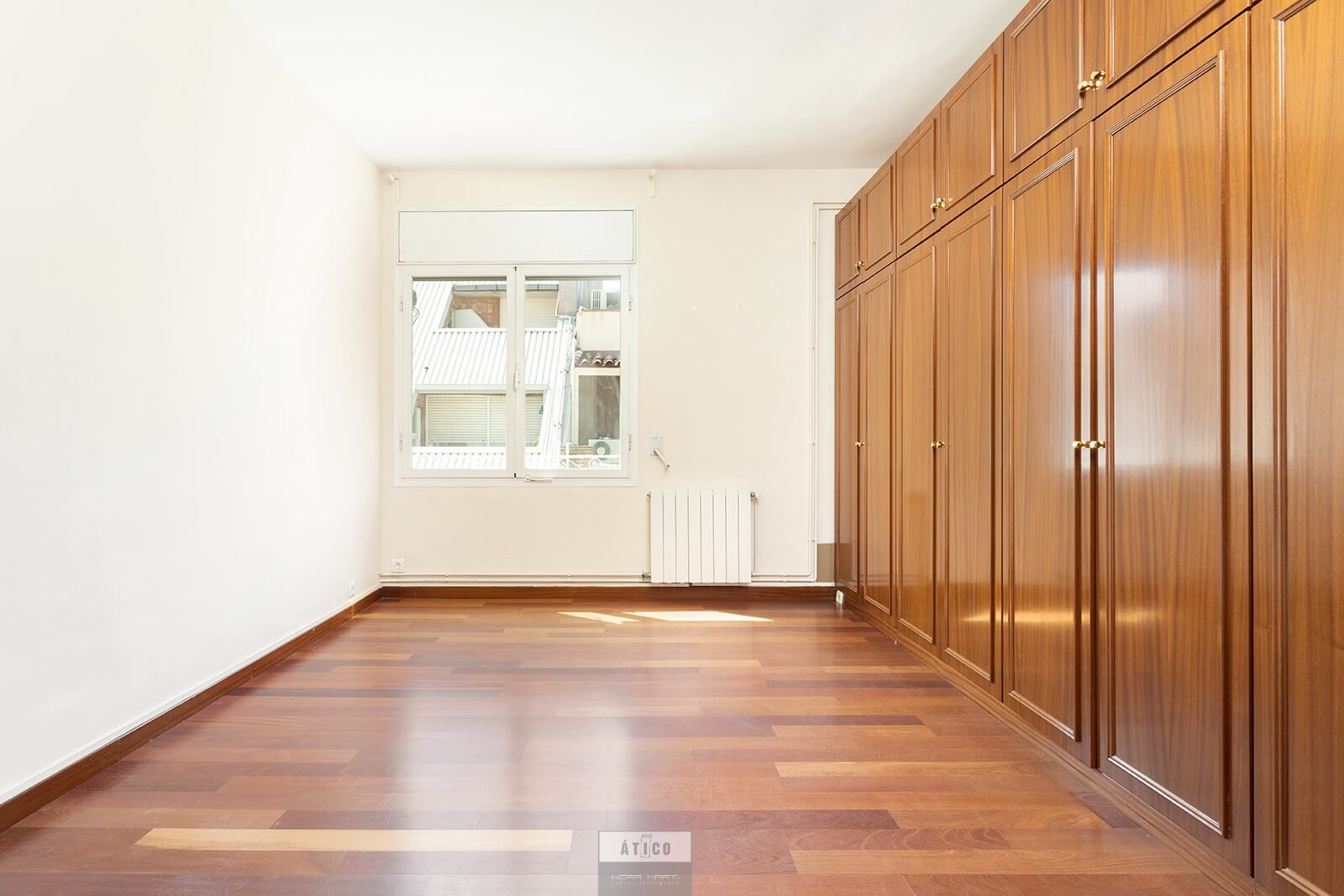 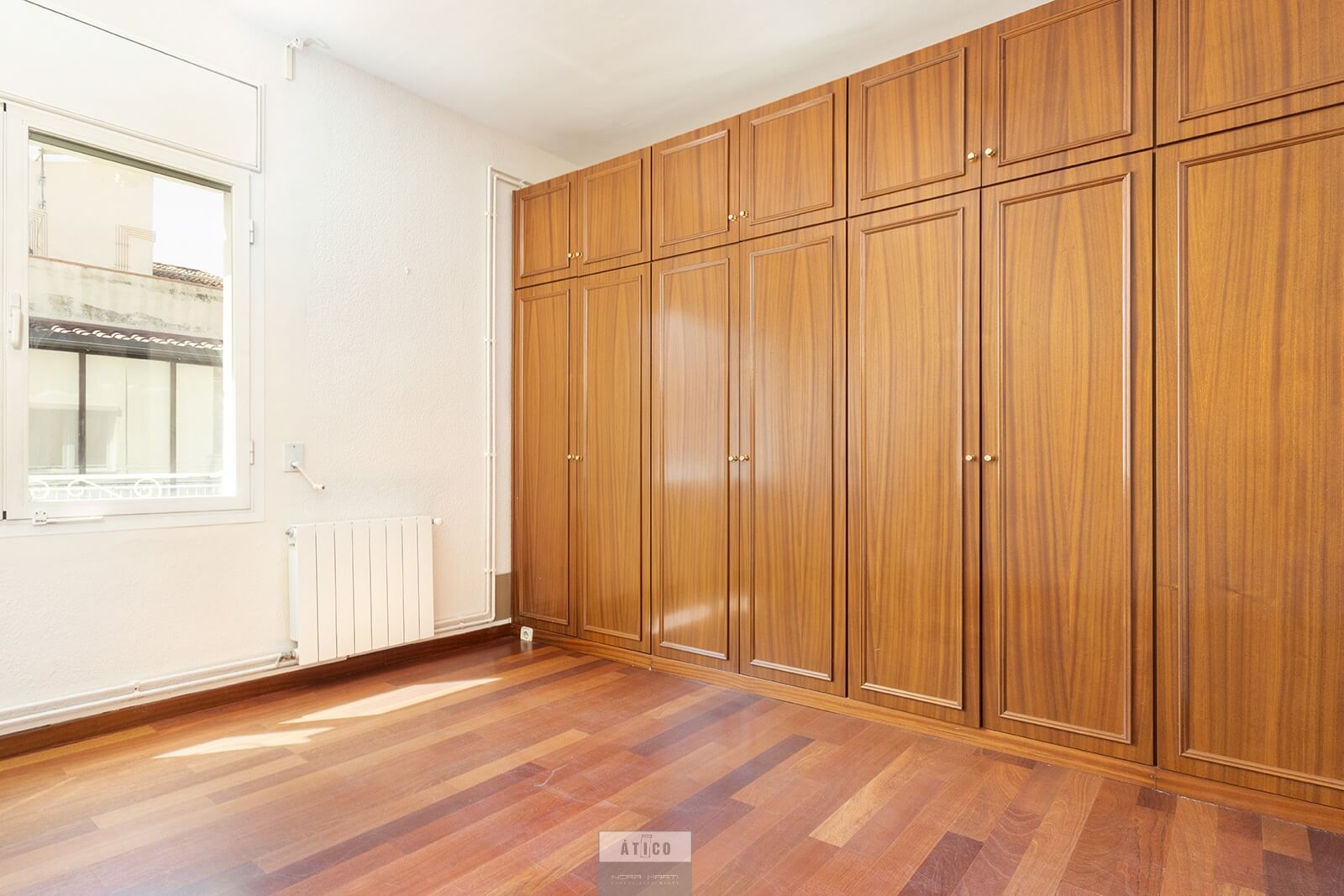 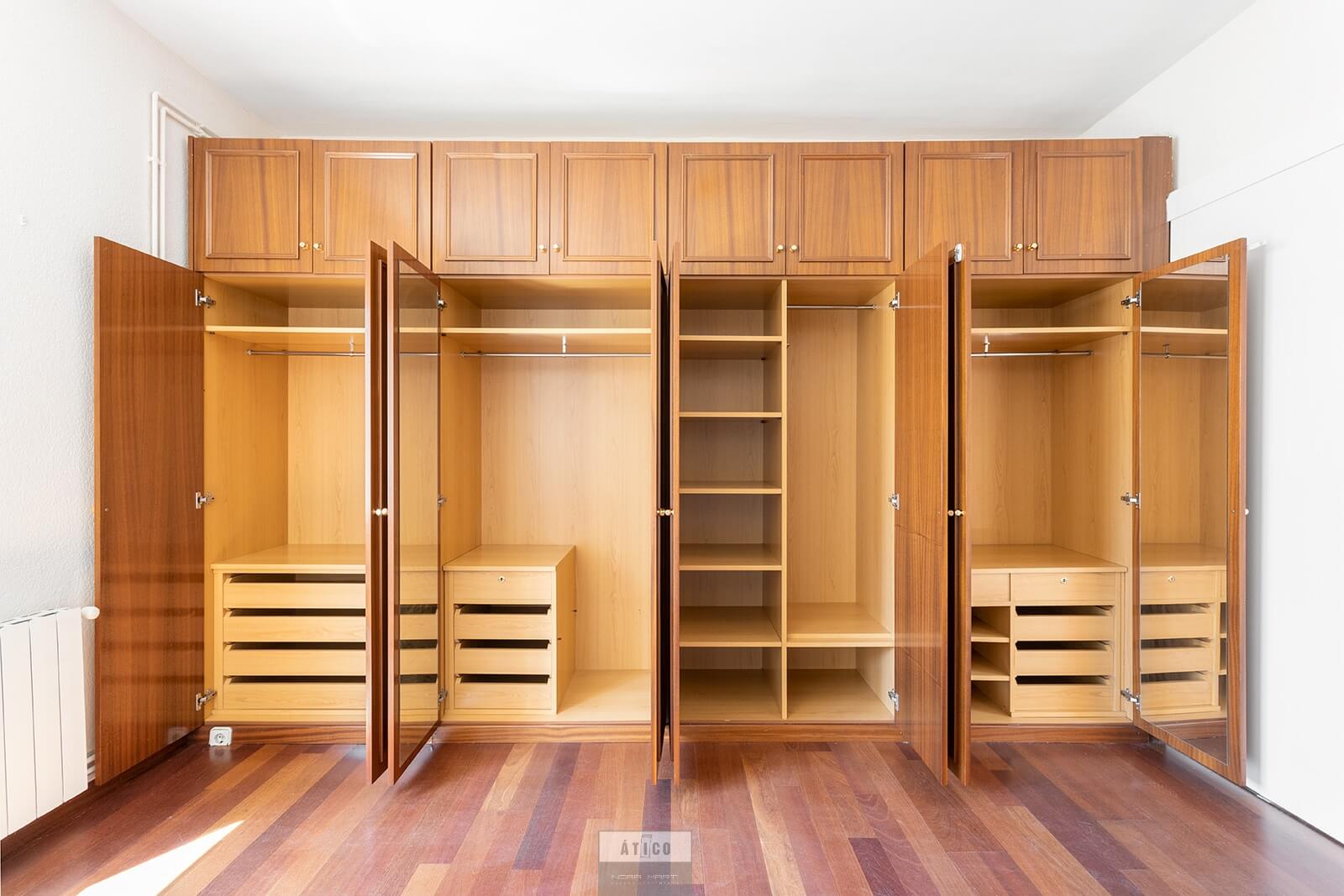 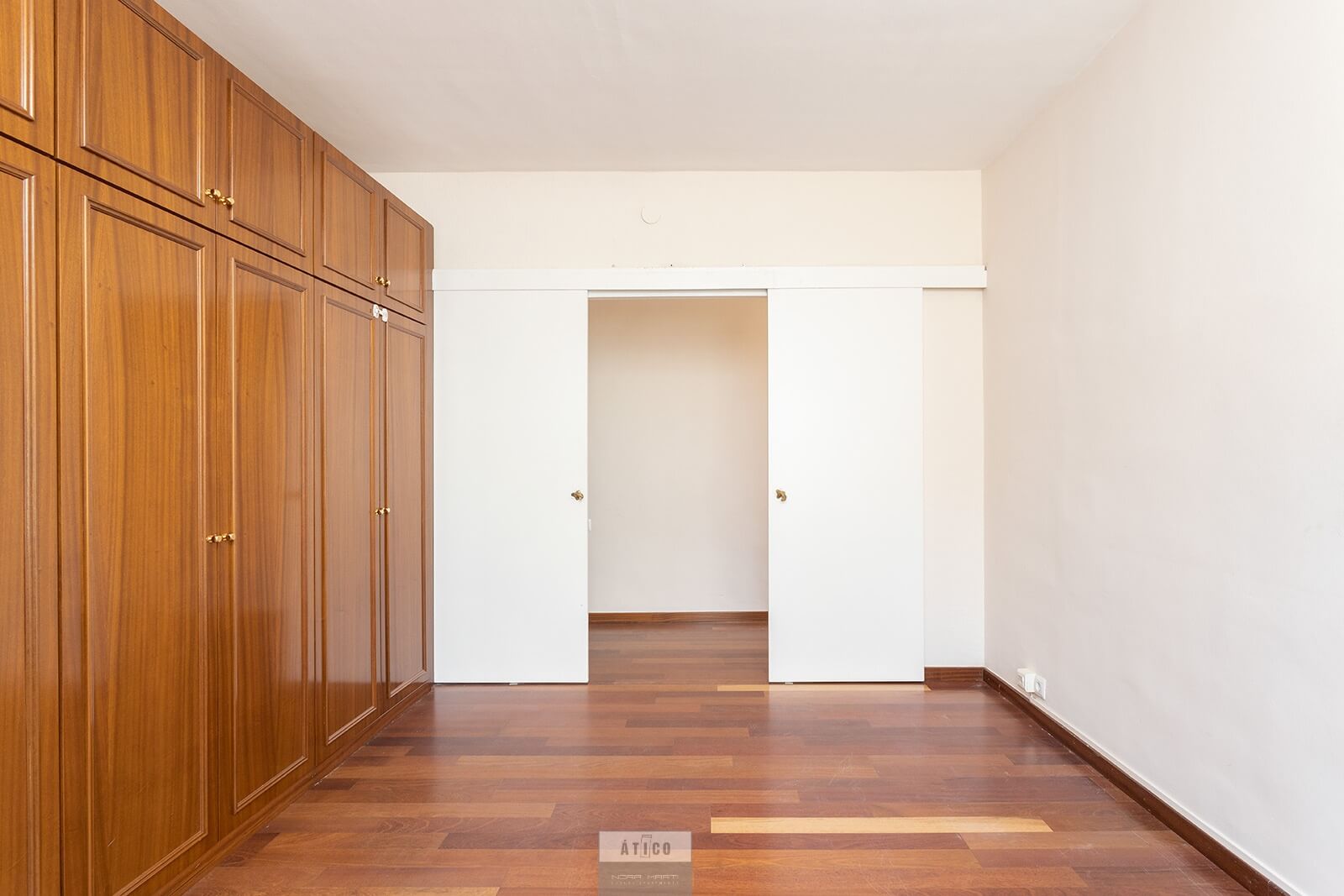 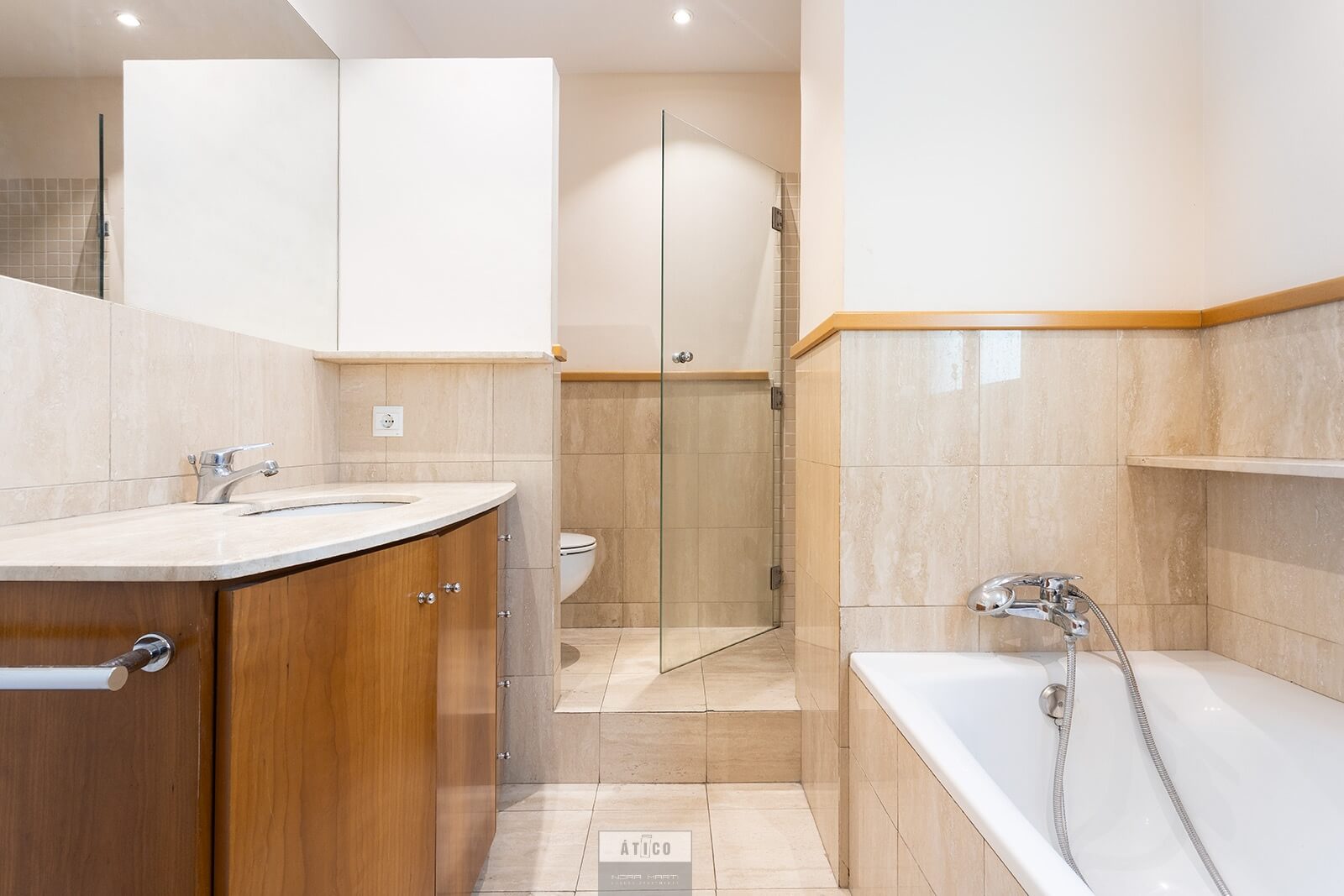 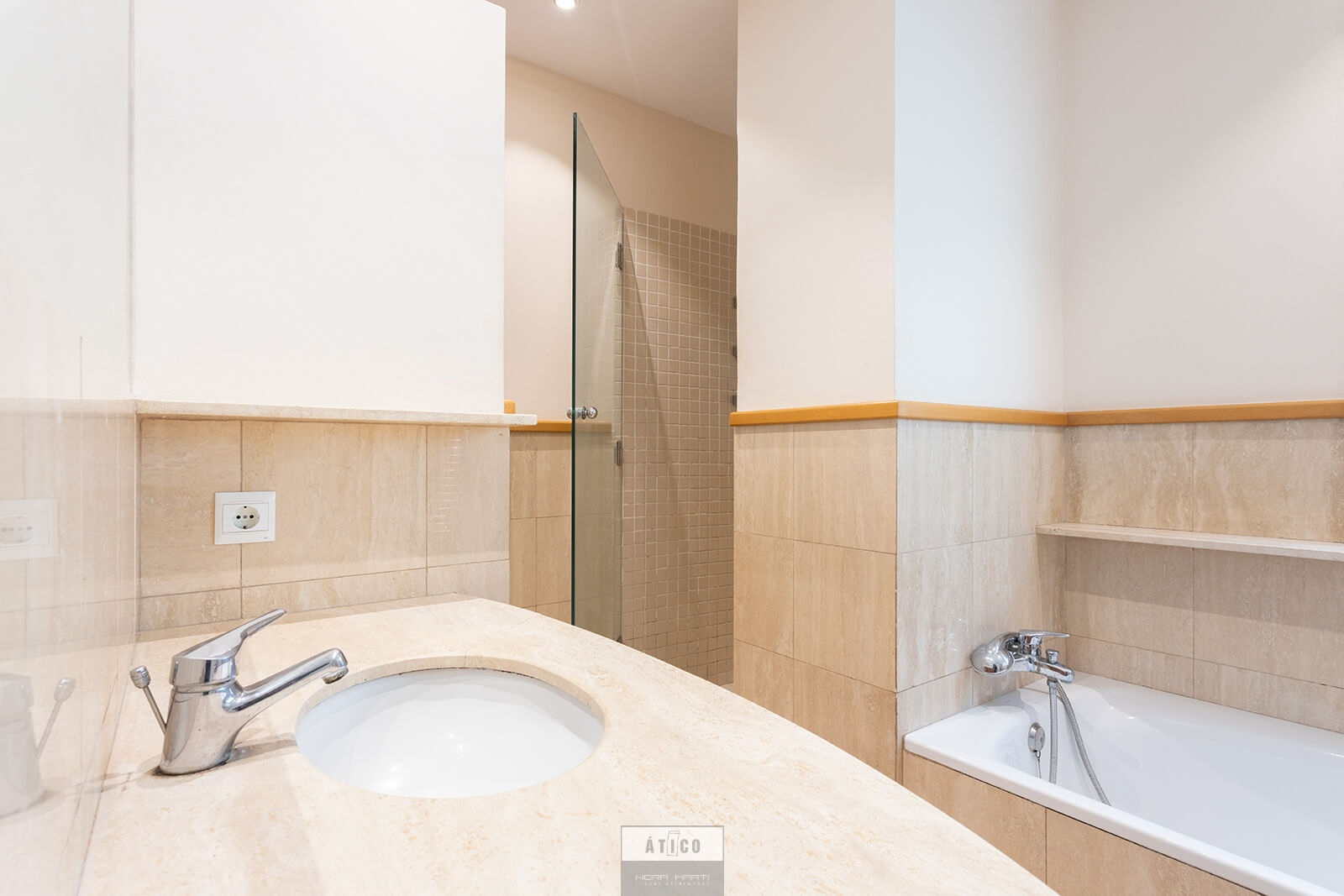 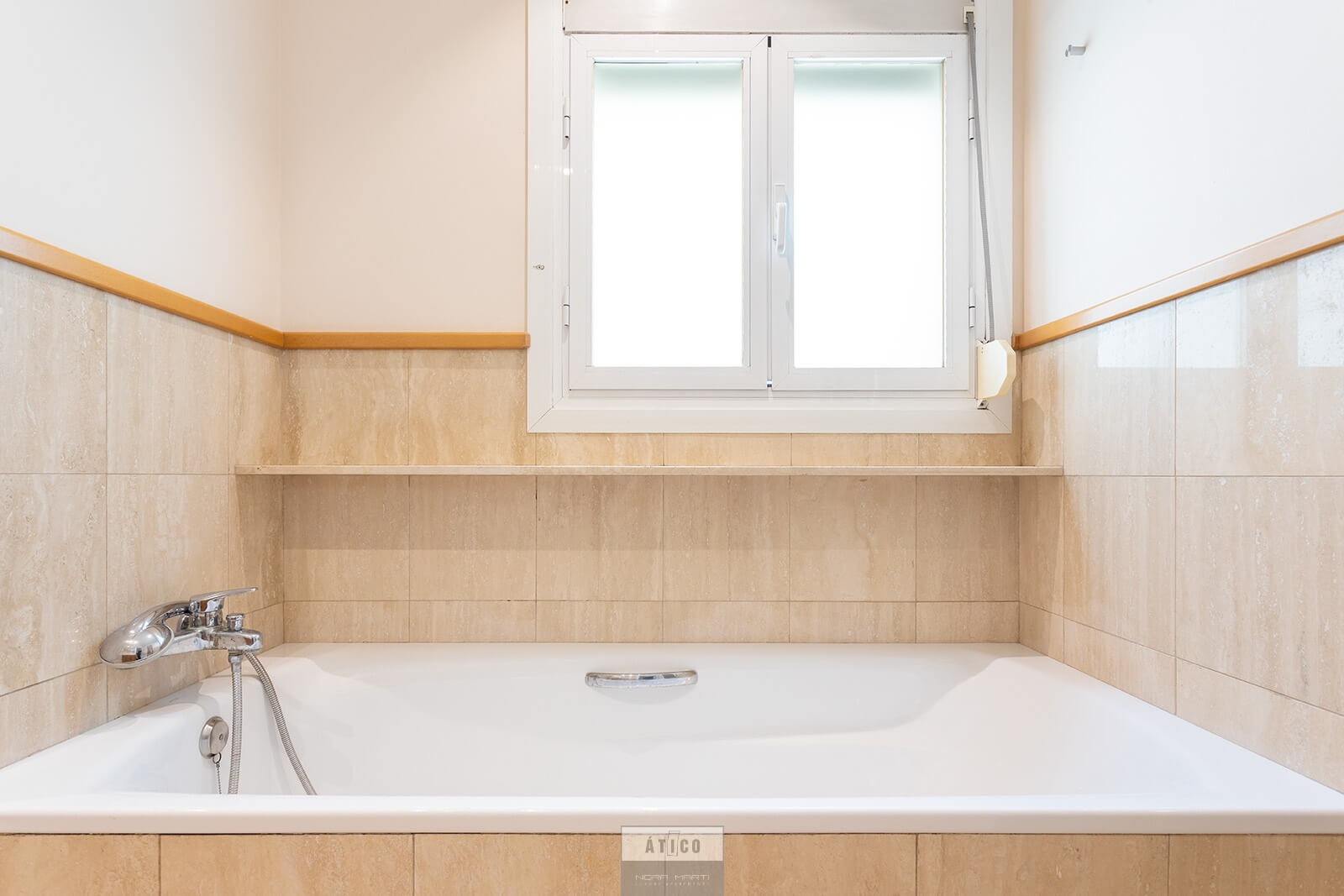 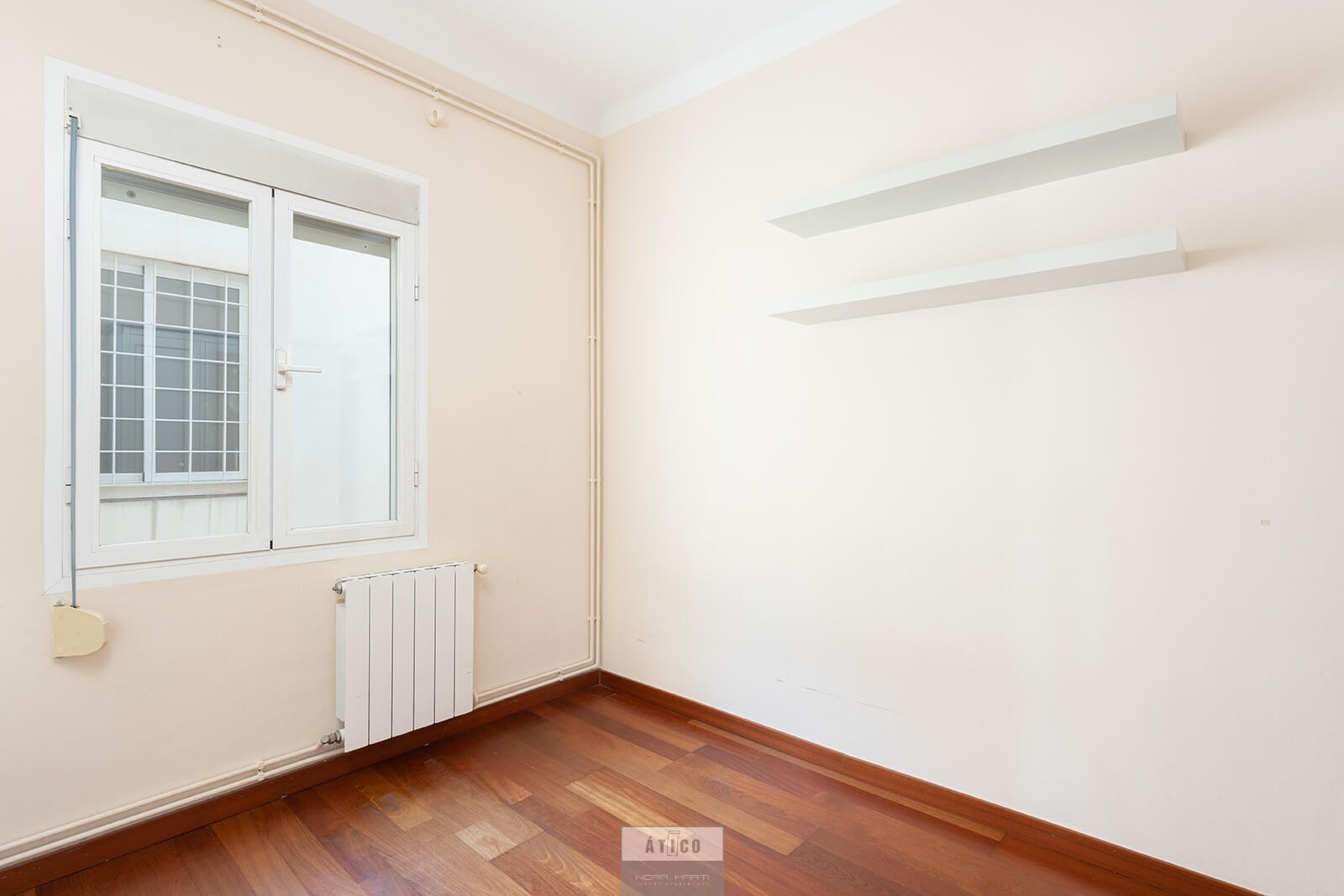 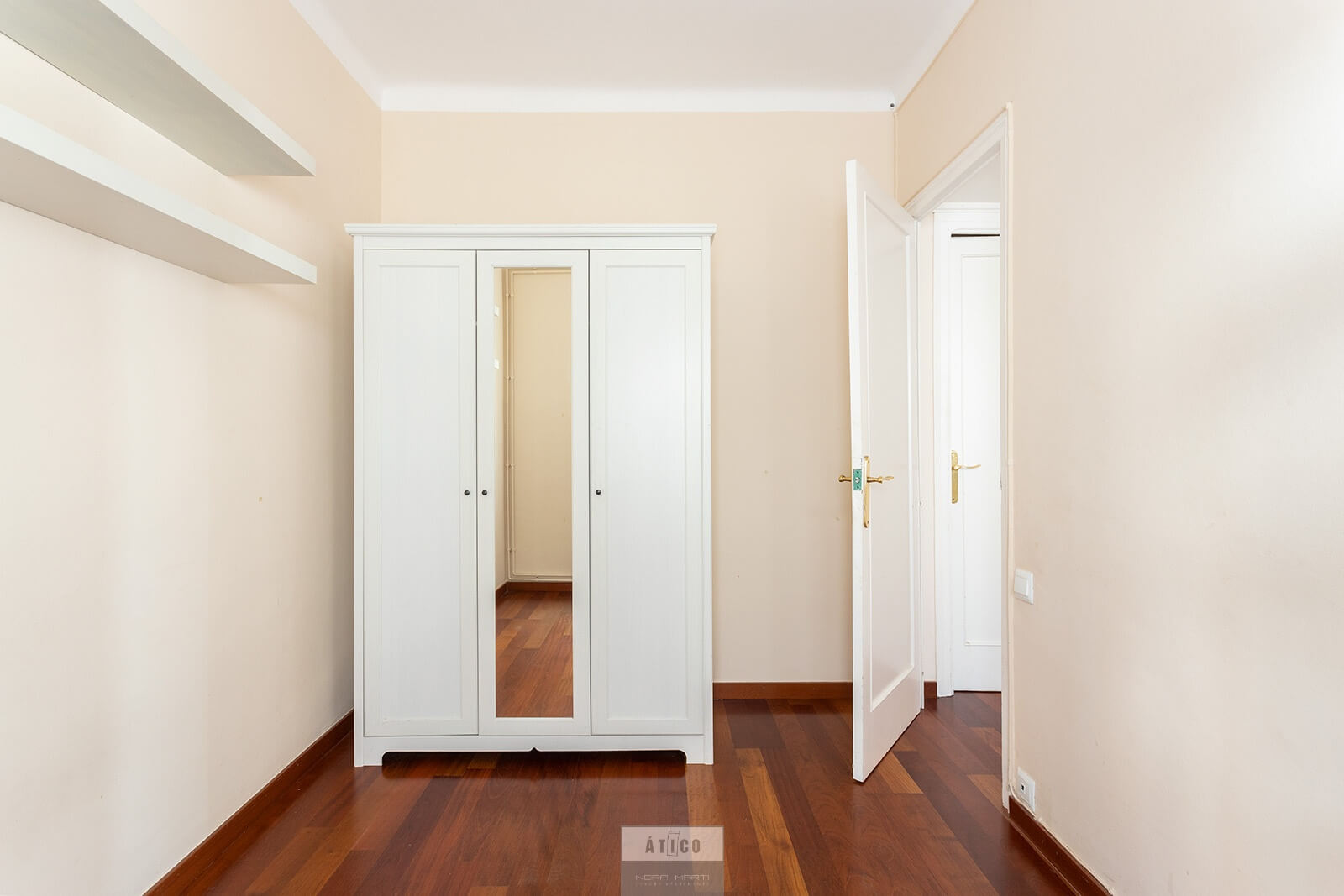 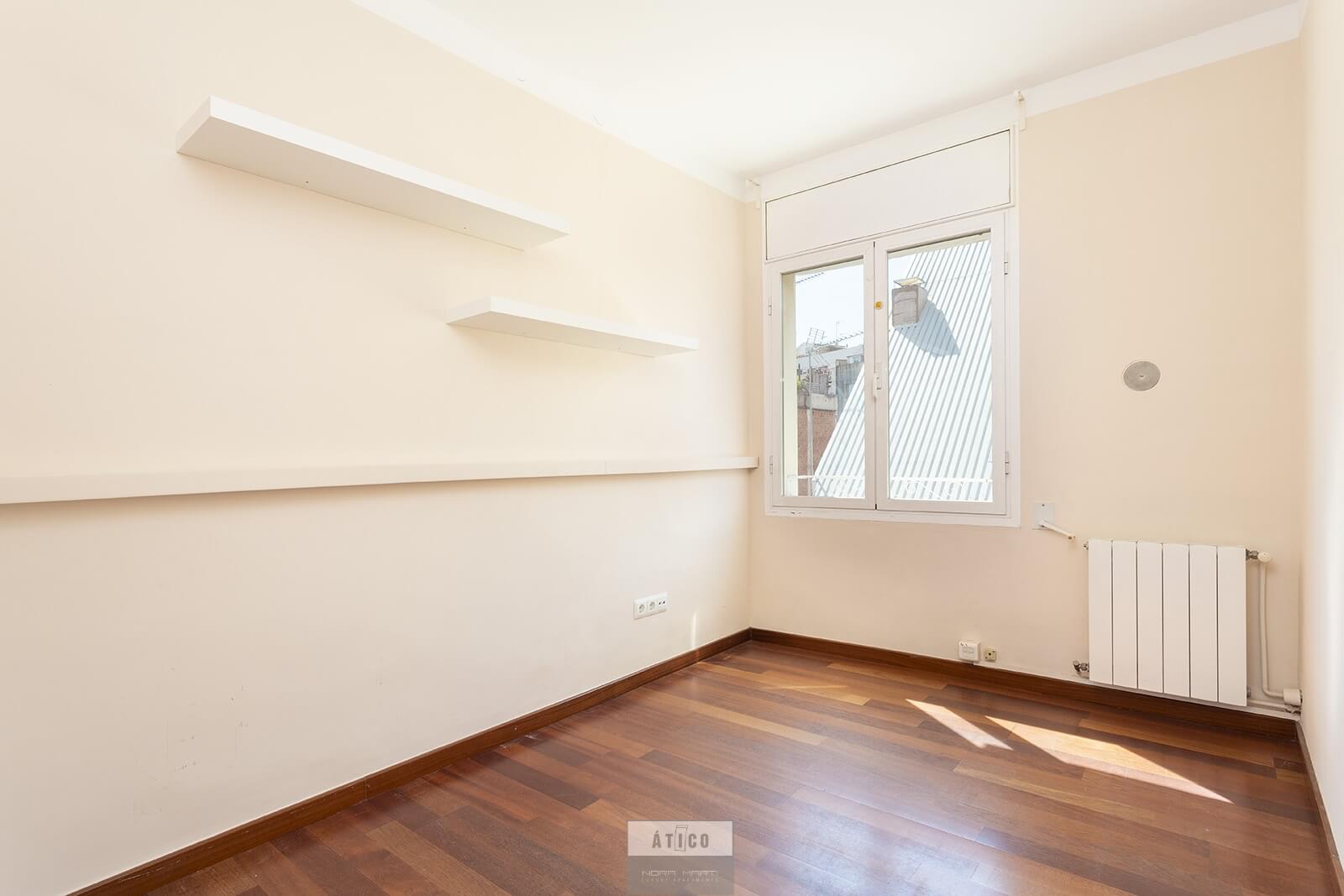 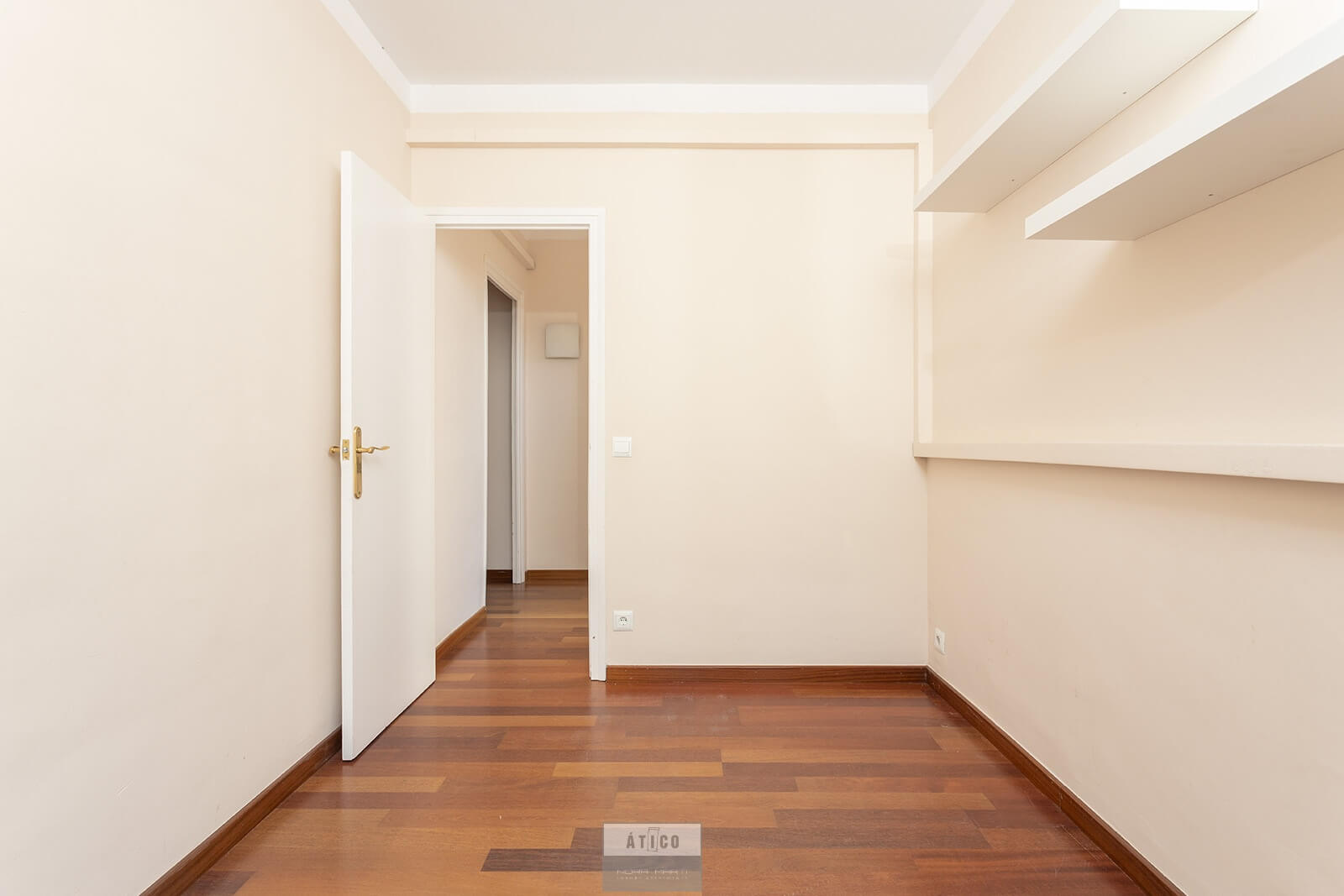 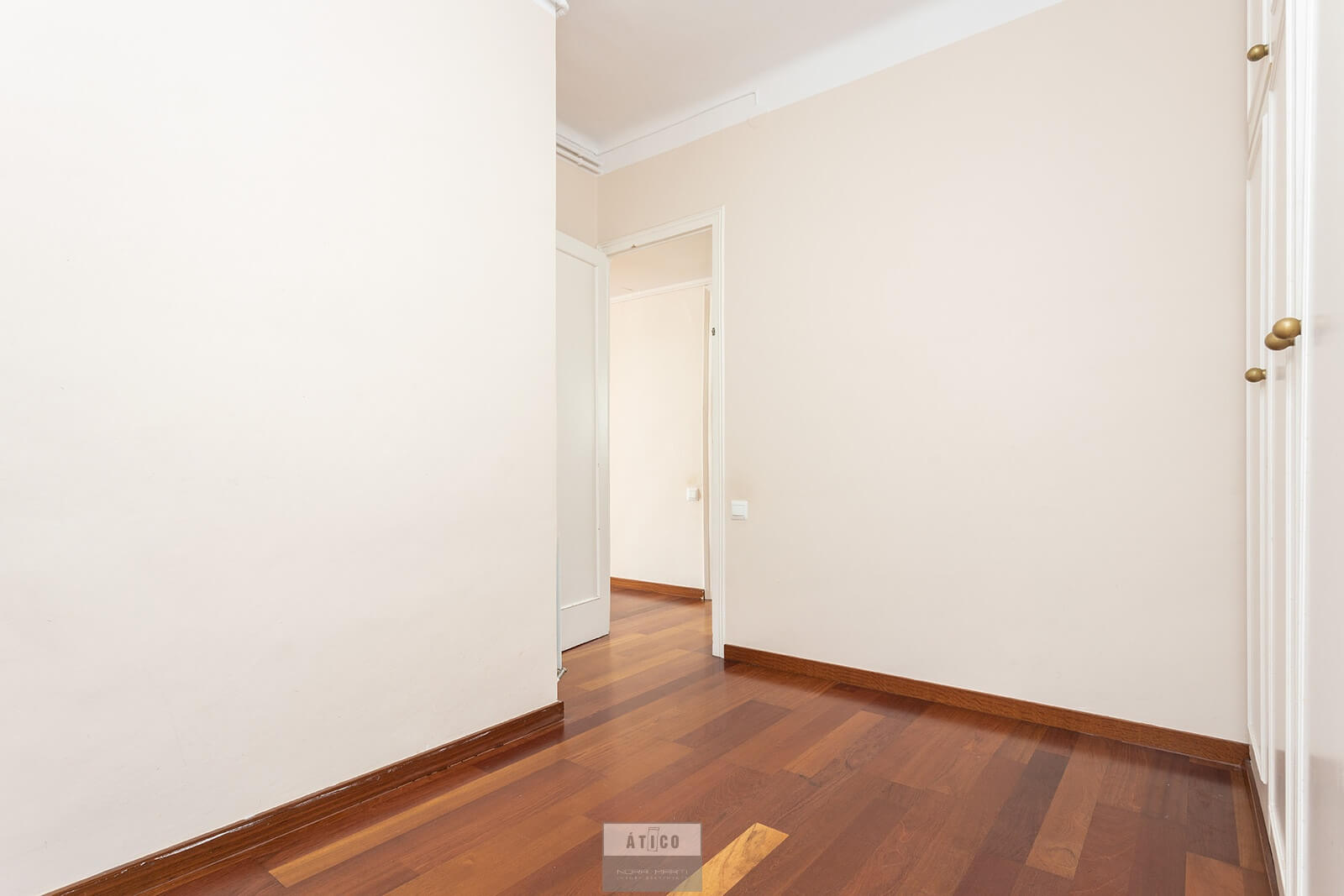 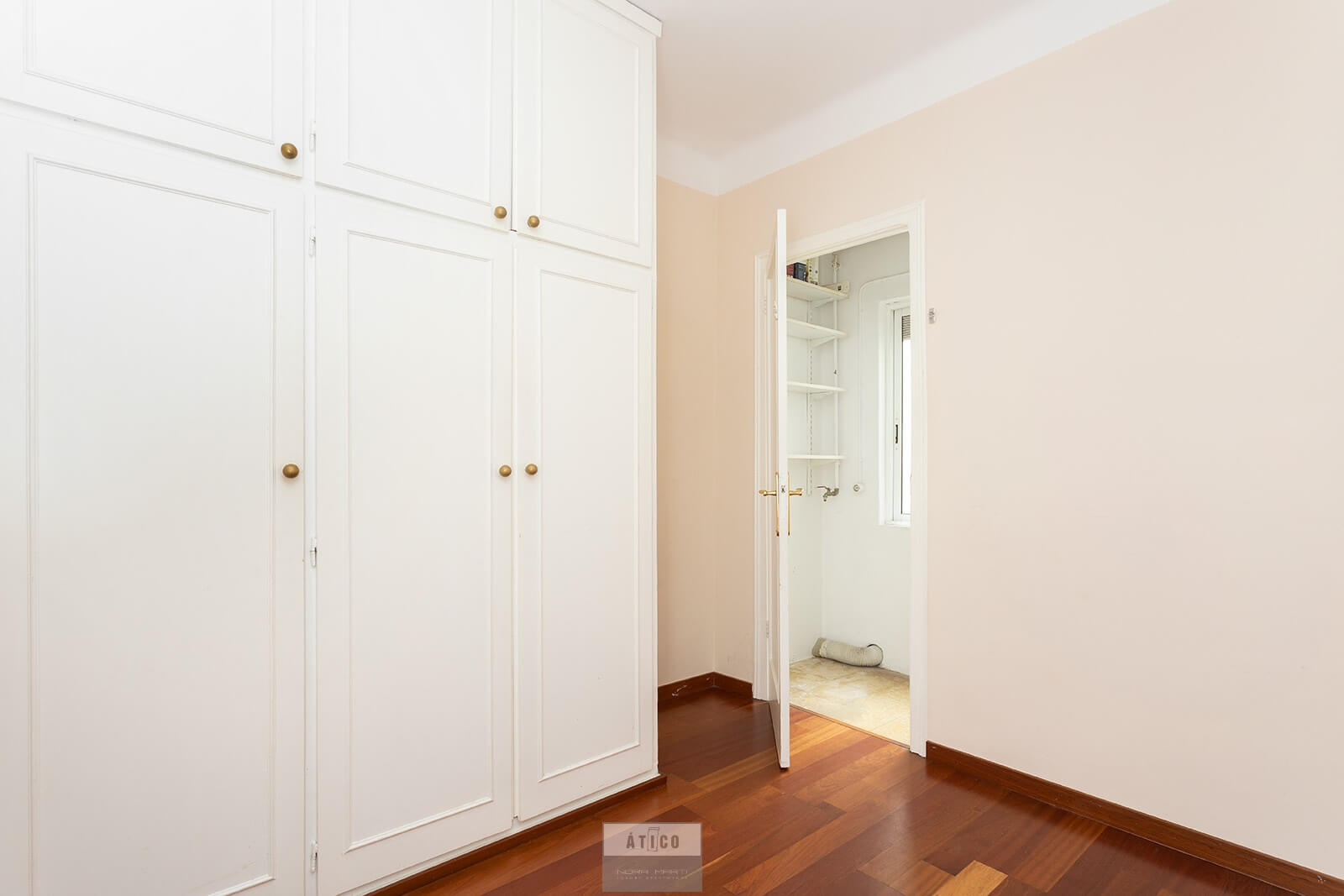 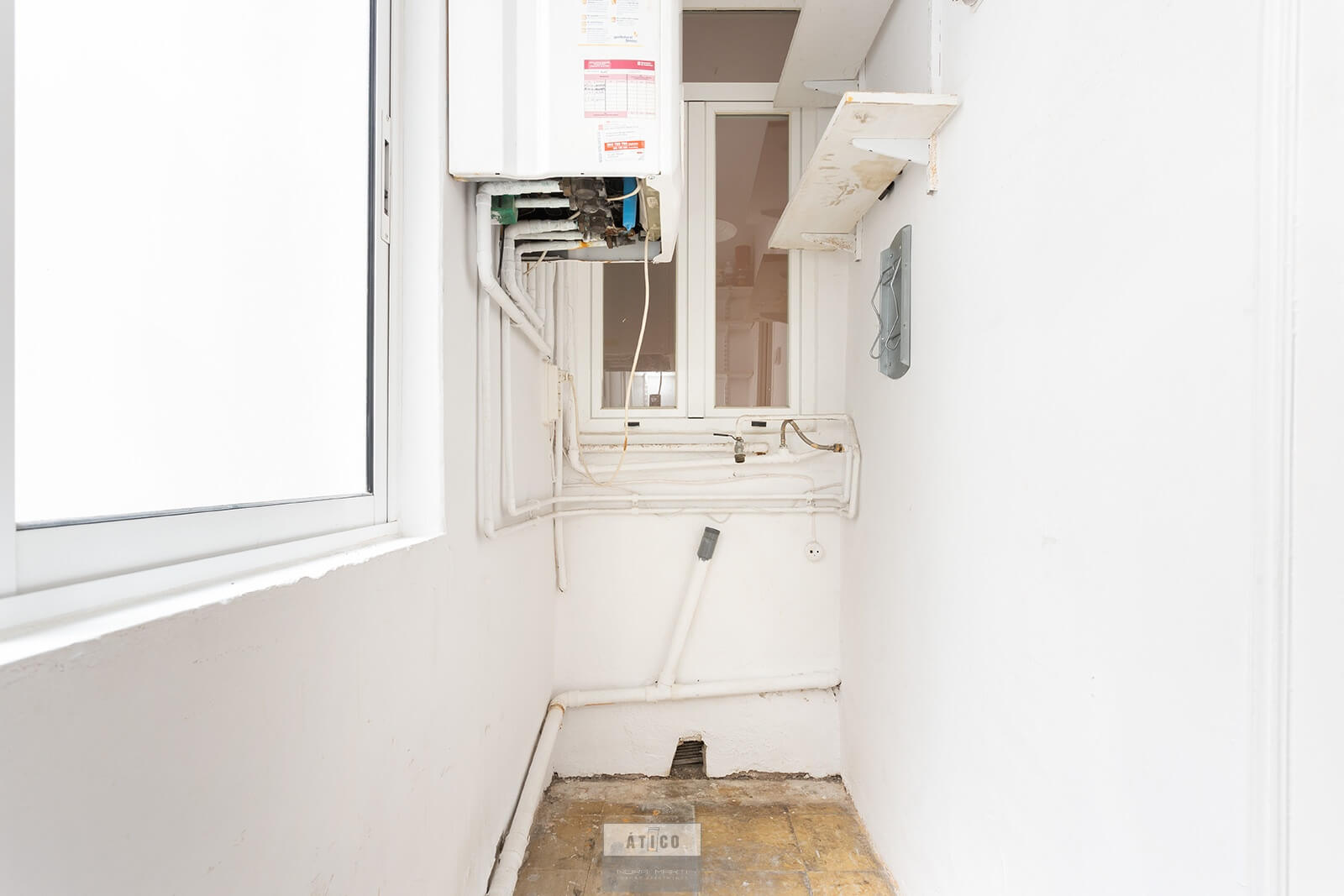 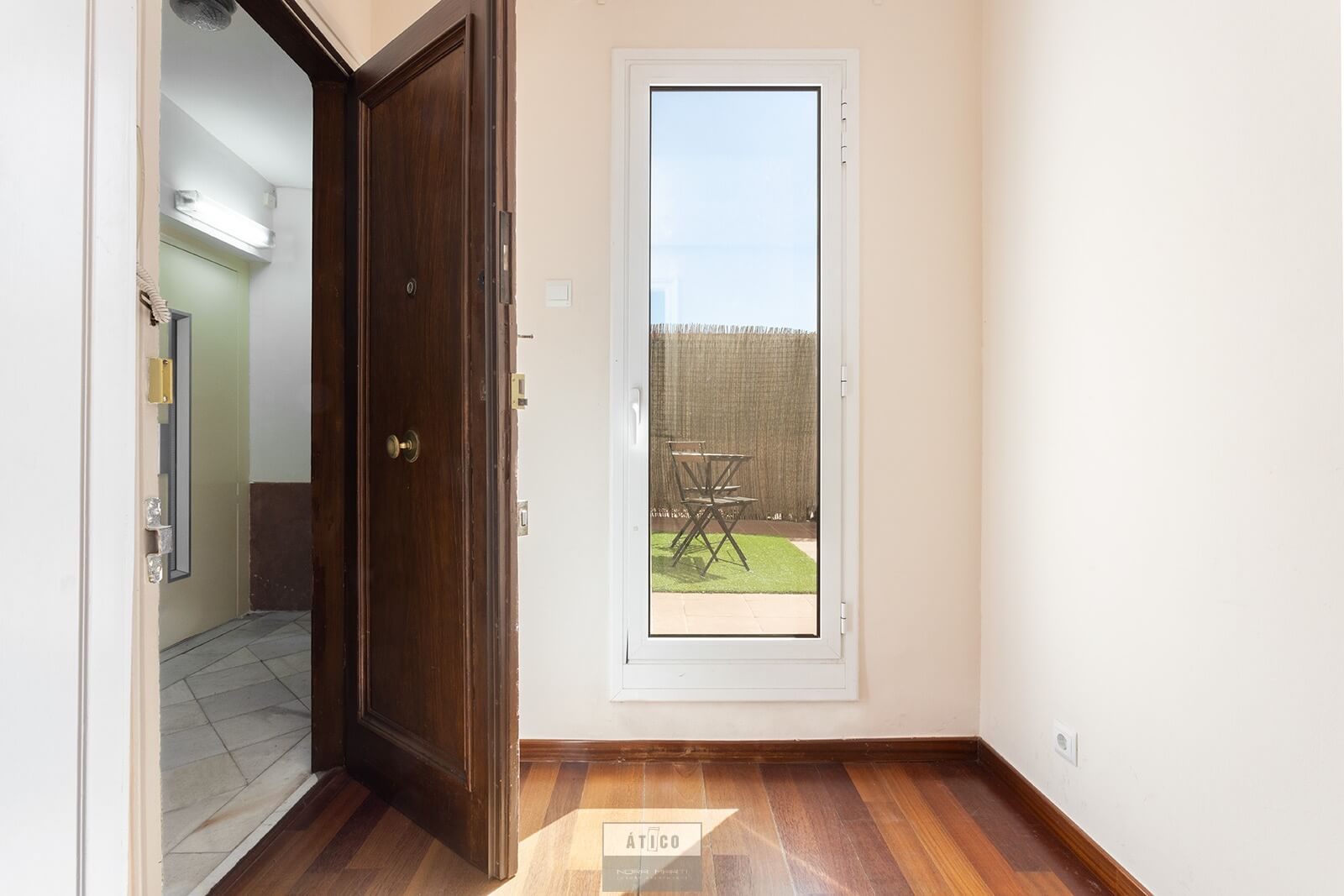