Cozy and charming penthouse very sunny, bright, totally exterior and corner. Located in a typical Finca Regia in the Eixample, facing southeast.
It has been conceived as a place where you can enjoy a high quality of life with views of Montjuic, the city of Barcelona and the back of Tibidabo. Its surroundings are full of small shops, cafes and terraces that are full of life and movement and that invite you to sit and enjoy an aperitif in the sun.
With a recent reform, it has an area of ​​85m plus 45 terraces.
It is distributed in a pleasant and comfortable living room with access to the terrace, the kitchen that directly to the living room, is fully equipped with electrical appliances and installation of gas and osmosis equipment to filter the water.
There are 3 bedrooms, one en Suite with bathroom with shower and another generous single, both with views of Tibidabo. The third room is multipurpose, currently enabled as a dressing room with built-in wardrobes that can be used as an office, games room, etc. There is a second bathroom with a bath with a tub.
The house has gas heating, parquet floors, built-in wardrobes and an alarm system.
The 45m panoramic terrace induces us to enjoy it during the day in the sun, to bathe in the fantastic Jacuzzi, relax, read or do activities. At its sunsets with unbeatable sunsets, which lend themselves to a drink with tranquility and calm. As at dusk, it invites us to enjoy dinners and evenings under the stars and in the light of the moon with the city at your feet. Surrounded by plants and flowers that can transport us to a little Eden, in the heart of Eixample. This terrace surrounds the entire day area. Apart from the Jacuzzi there is a practical outdoor shower and a vertical garden area with automatic watering for natural plants.
In short, an excellent quality of life, excellent communications and a wide range of services, make the area the perfect place for those who wish to establish their habitual residence in the urban center.

L Eixample is the name given to the second district of the Spanish city of Barcelona, ​​which occupies the central part of the city, in a large area of ​​7.46 km² that was designed by Ildefonso Cerdá. It was built in the years of industrialization of Catalonia, at the end of the 19th century and the beginning of the 20th.
During the first half of the 19th century, at the height of the Industrial Revolution, the cities that until then continued to have medieval urbanism, many of them surrounded by walls, are collapsed due to the installation of the newly born industries and the demographic expansion. With his urban plan, Cerdà wanted to design an egalitarian city, where some neighborhoods were not differentiated from others by the imposed living conditions. He planned to offer the same services to everyone. Cerdà’s plan was based on a large network of perpendicular and cross-sectional streets, all of them uniform, except for two overlapping skewed roads (Diagonal and Meridiana) and Gran Via de les Corts Catalanes . With great rigor, the architect planned the uniform distribution of service areas, such as markets, social centers and churches, as well as large parks.
The blocks were not exactly square, since, to facilitate visibility, the corners were cut in the shape of a chamfer. Inside each block it was only allowed to build on one or two sides, and the rest of the space was left for the neighbors’ garden. The houses were not to be more than three stories high (16 meters), nor were they to be very deep. Cerdà conceived it that way because he considered that the health of the citizens depended on whether they lived in well-lit houses where the clean air of the gardens circulated.Although at that time it was difficult to imagine the existence of the car, spacious streets were left where they could circulate carts, carriages and horse trams. Modernist architecture mixed the new techniques and materials of the moment with the use of resources provided by the various traditional decorative techniques: stucco, sgraffito, stained glass, wrought iron … The work of artisans he put himself at the service of the design and conception of modernist architects. It was about a new architecture and a new concept of space that brought together the old traditional techniques and the newest ones, in a harmony at the service of creative freedom.
Lluís Domènech i Montaner, Josep Puig i Cadafalch, Antoni Gaudí and many other architects created, little by little, the new district. It was the beginning of a new style that moved away from the monotony of the dominant eclecticism until that moment.

Penthouse for rent in Sant Gervasi

Penthouse for sale in the Horta area

Penthouse for sale in Poblenou

Penthouse for sale in Les Corts 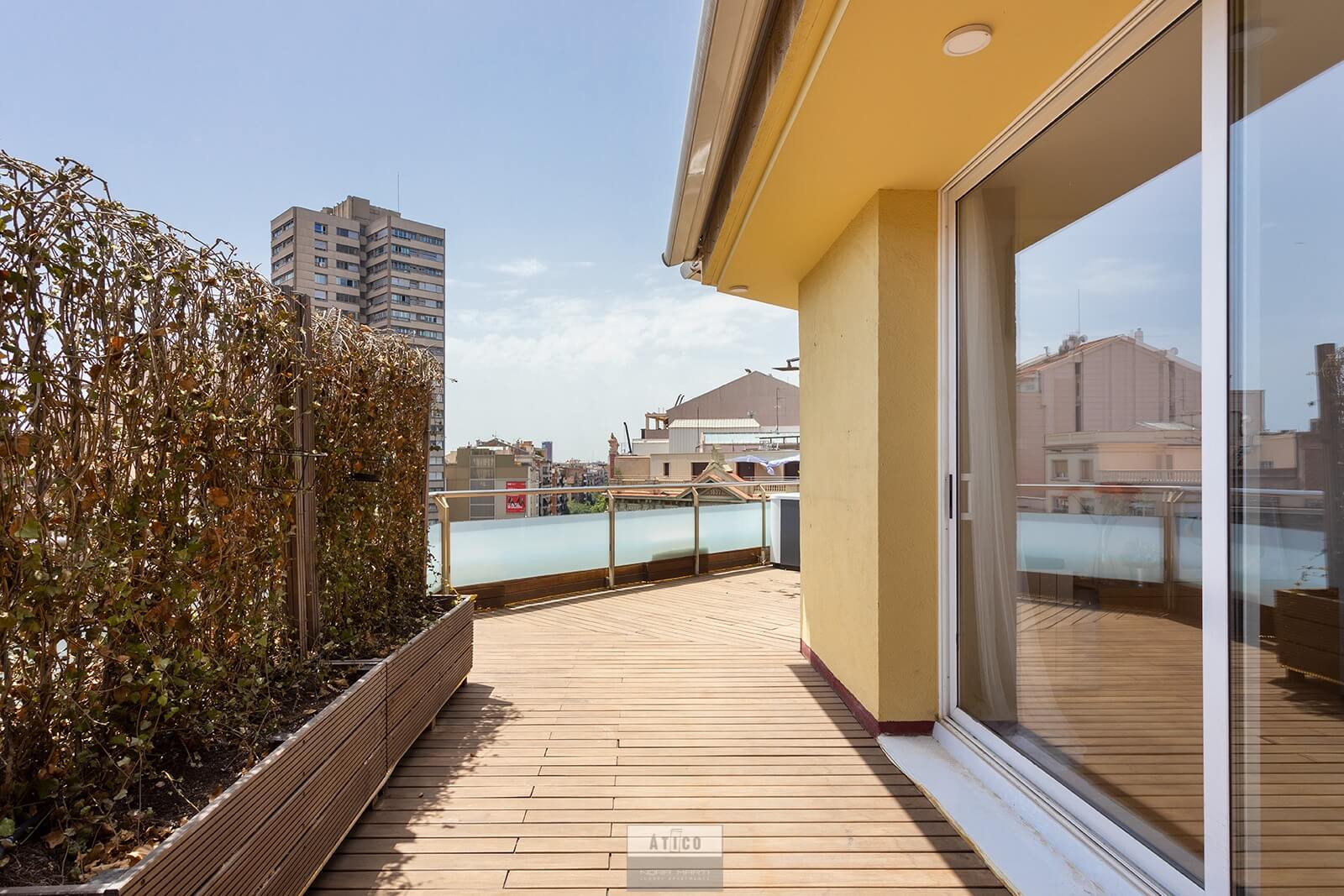 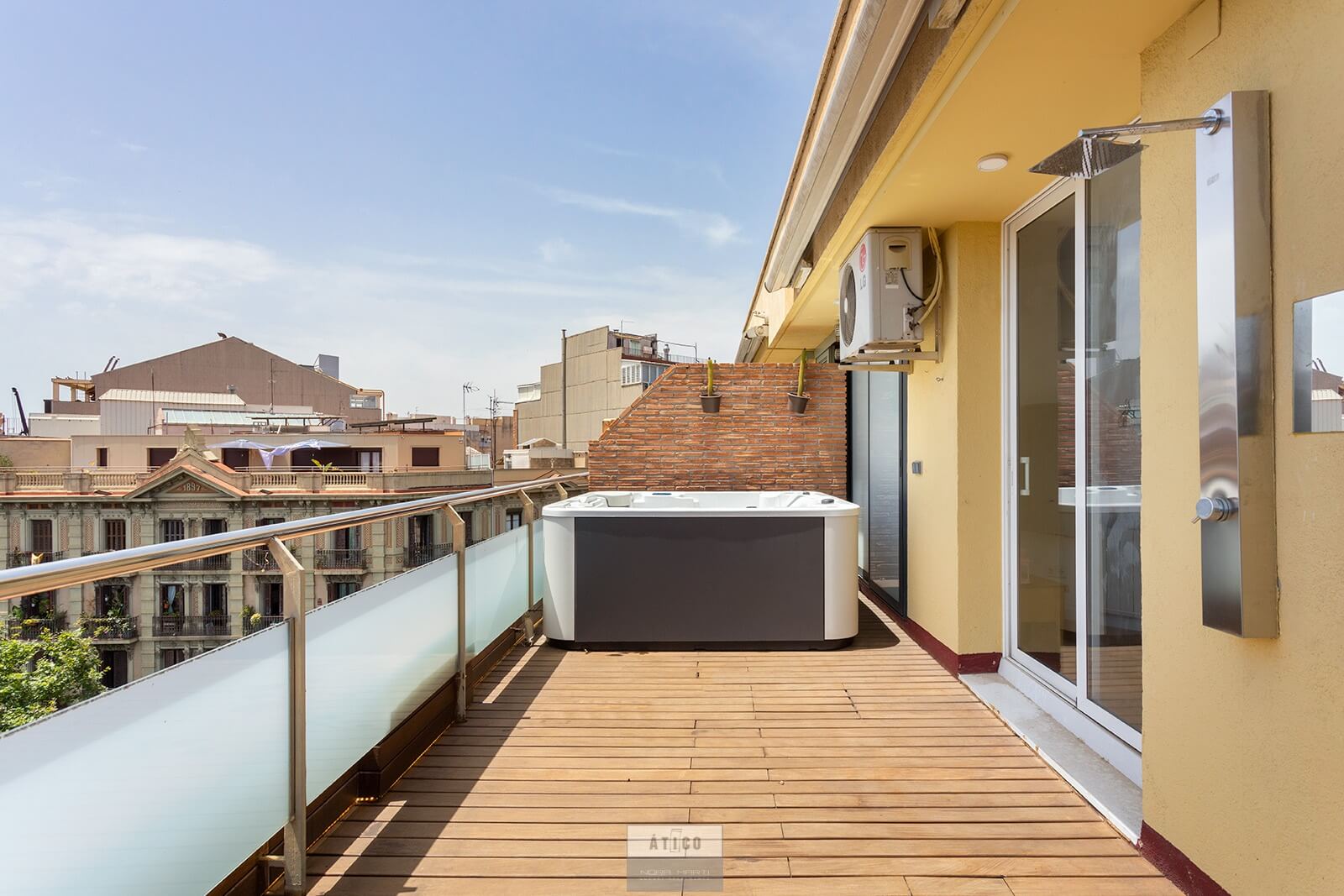 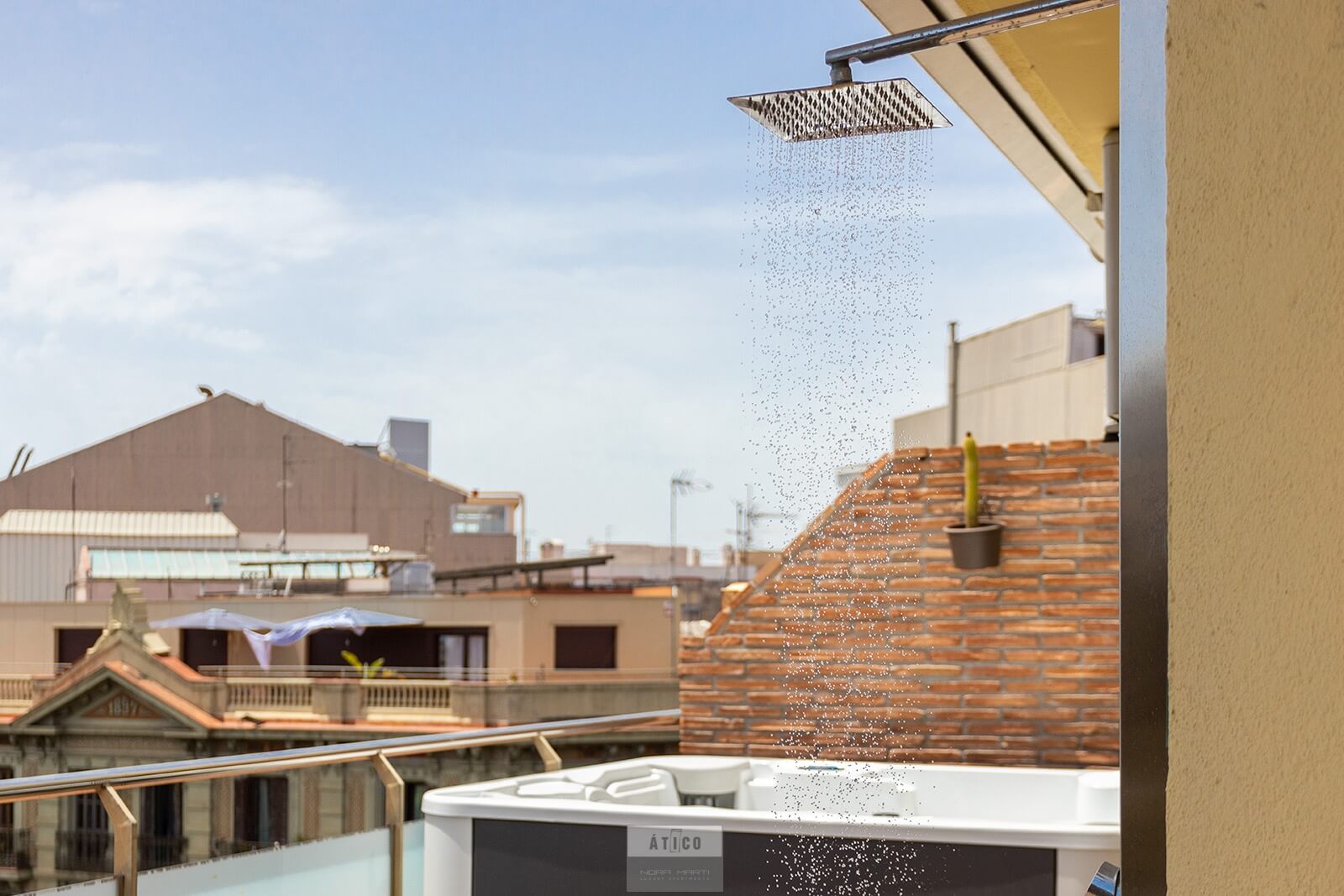 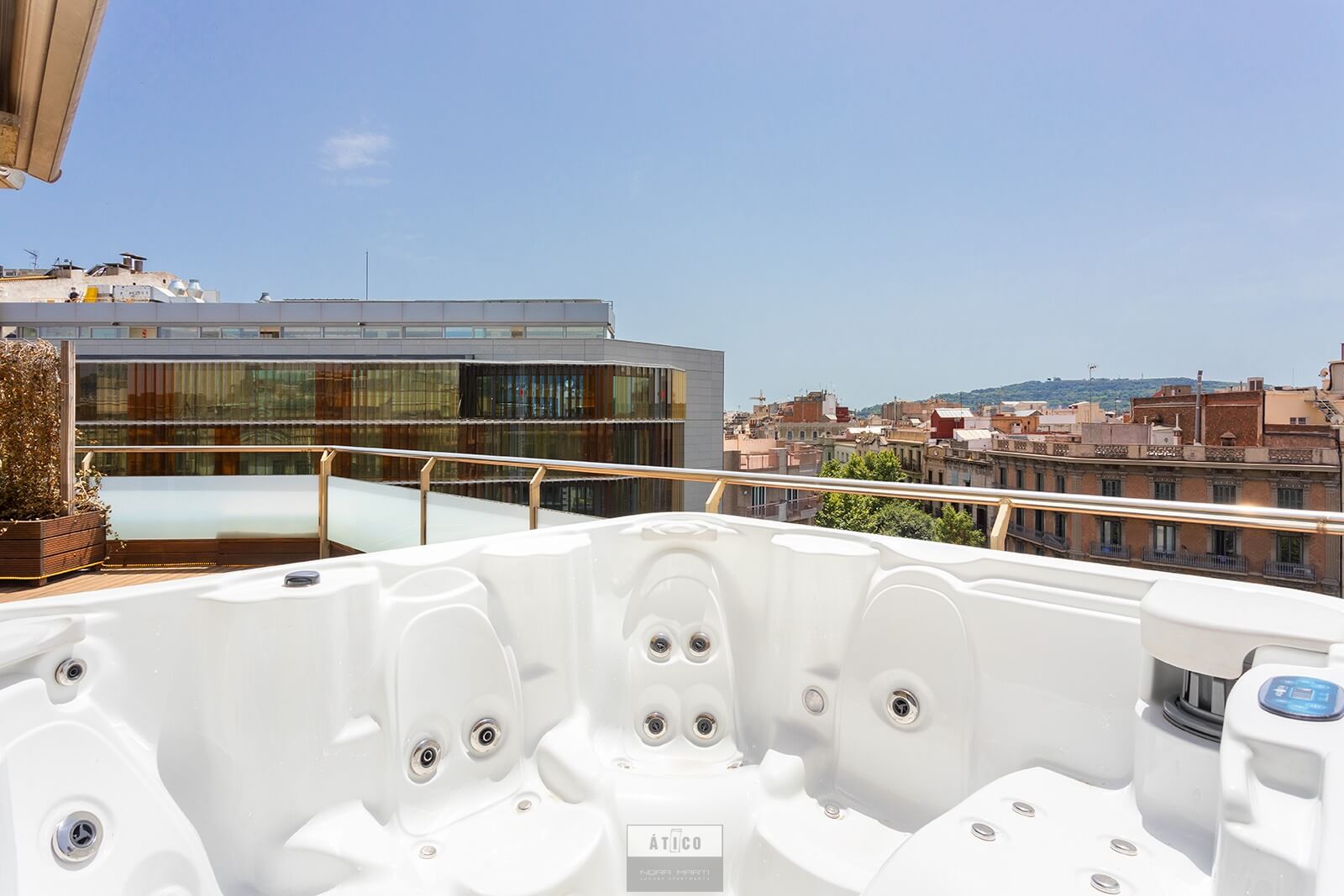 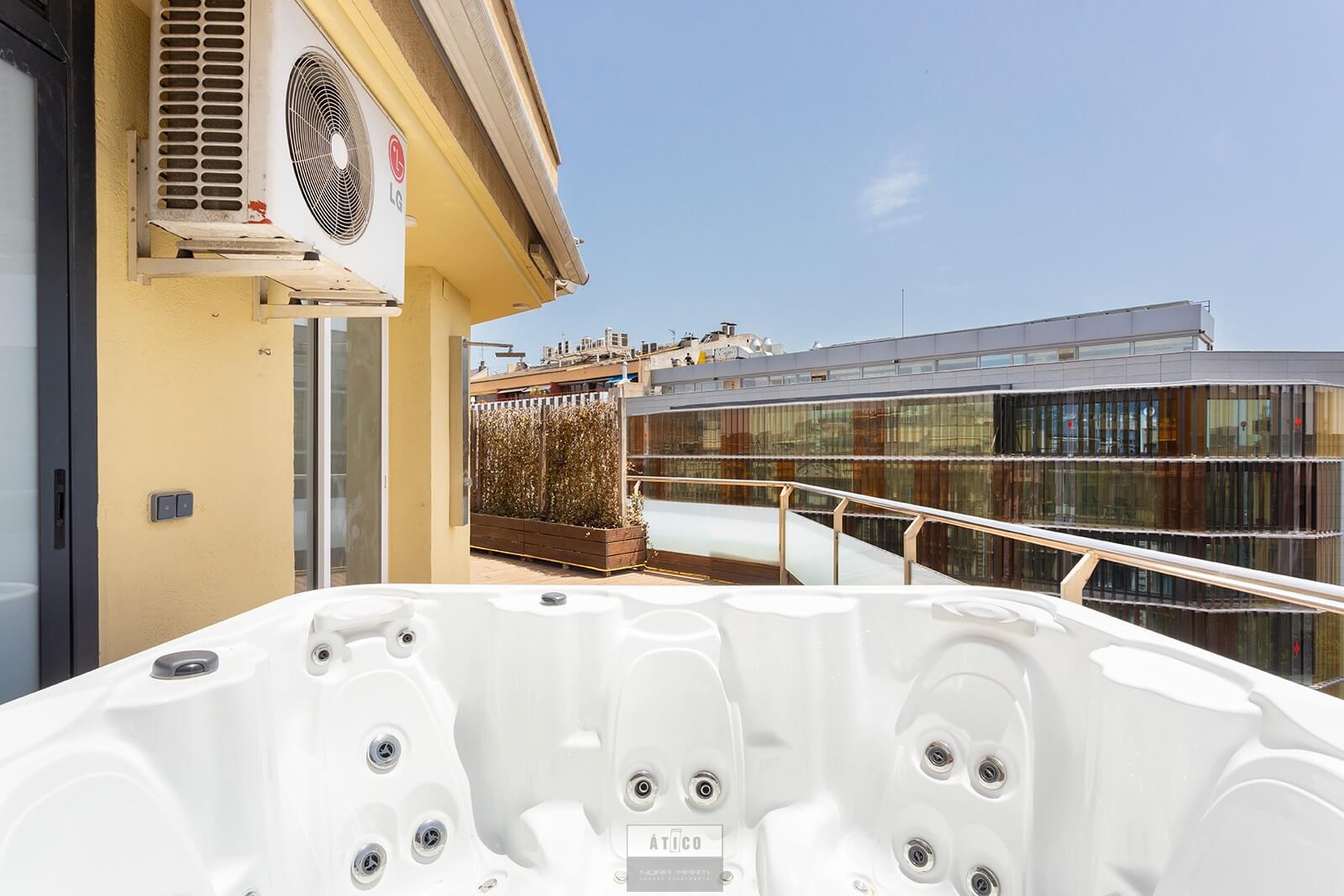 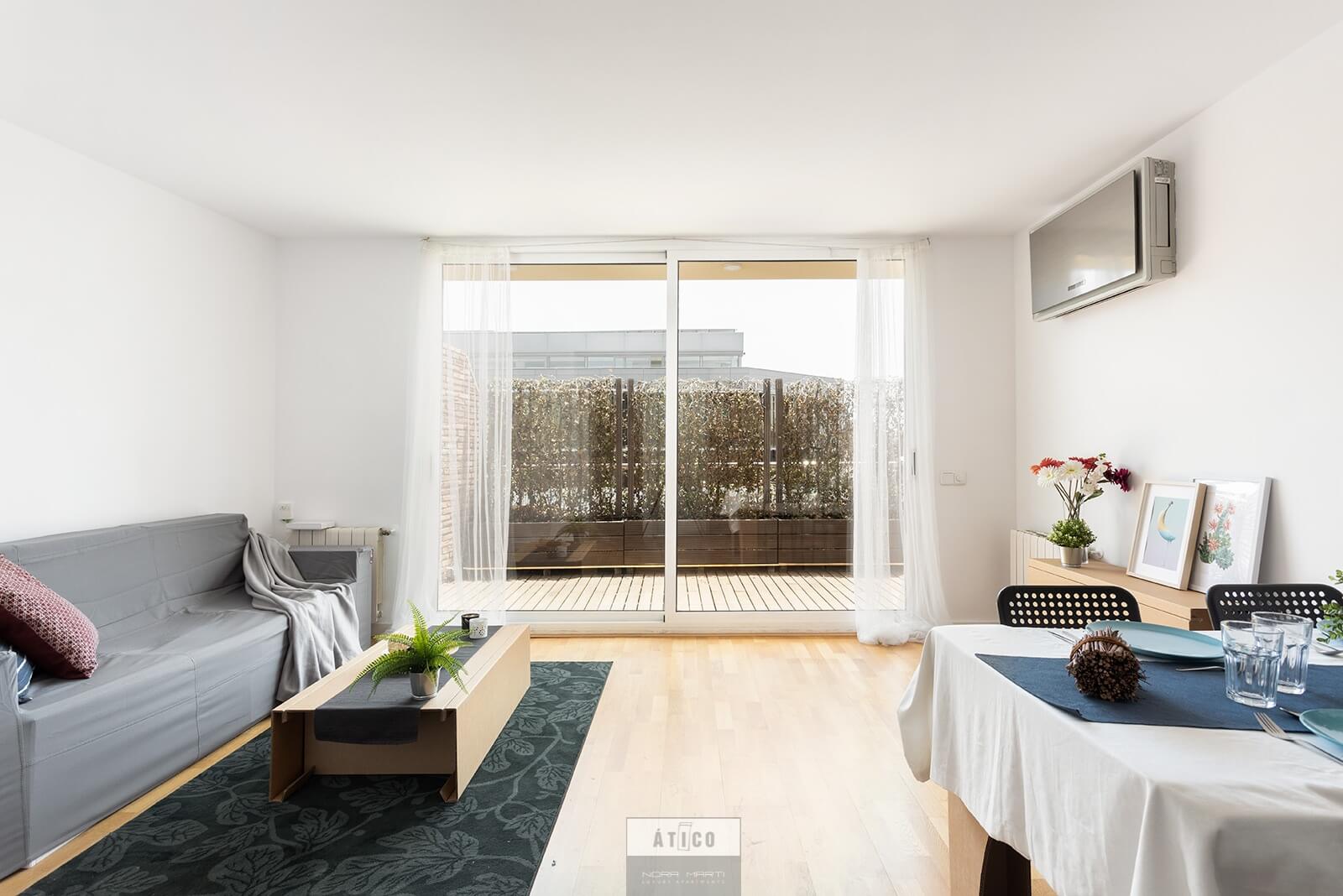 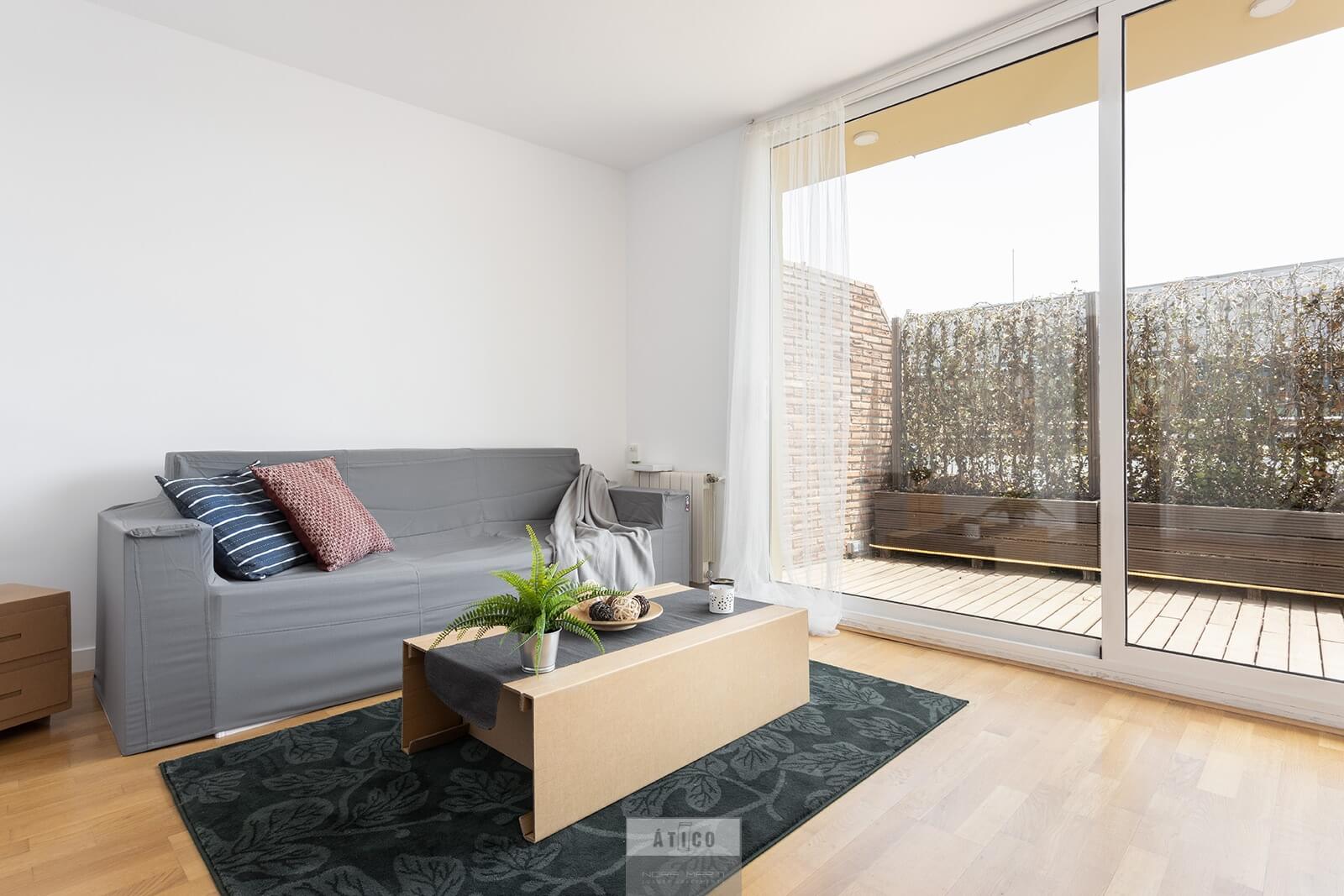 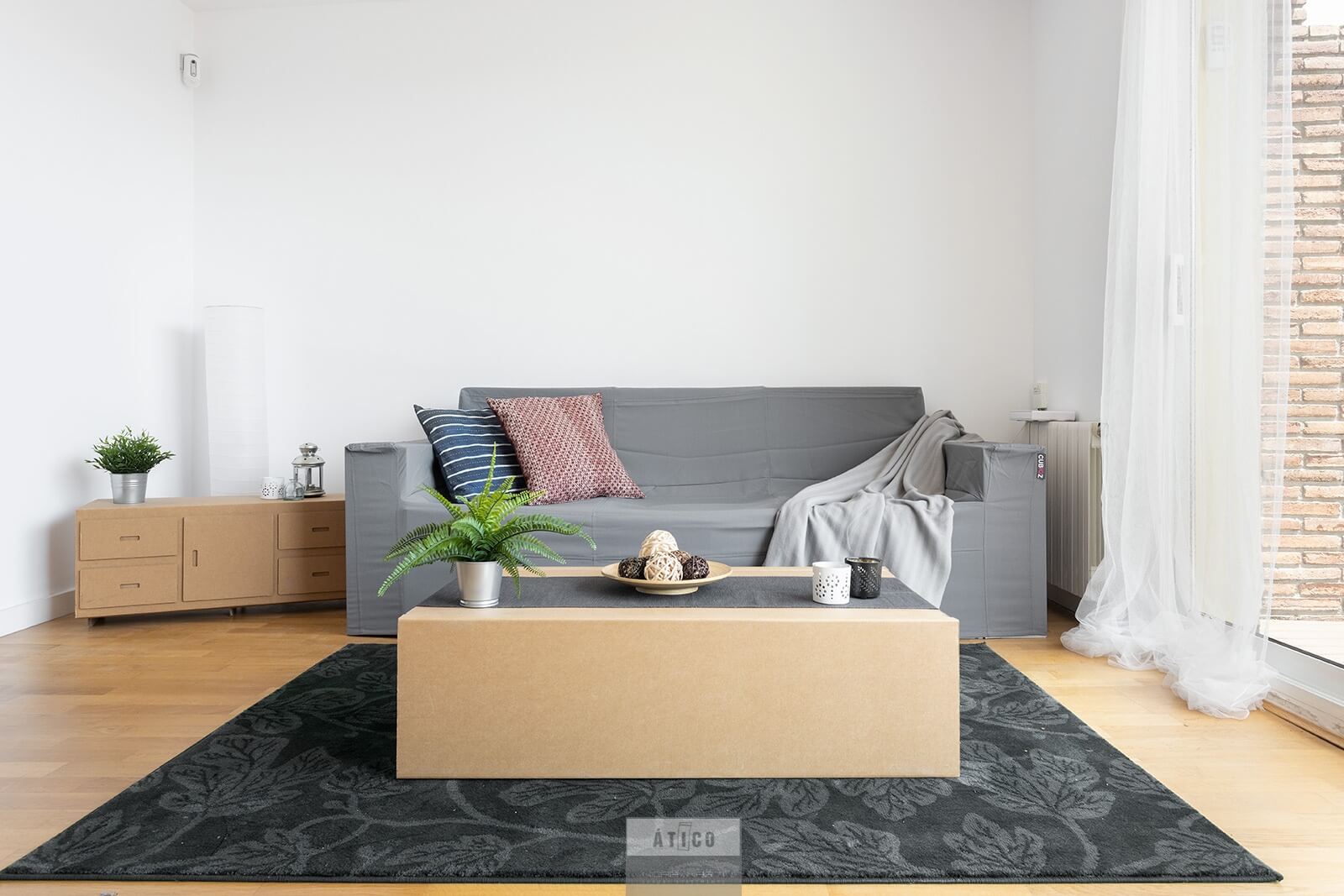 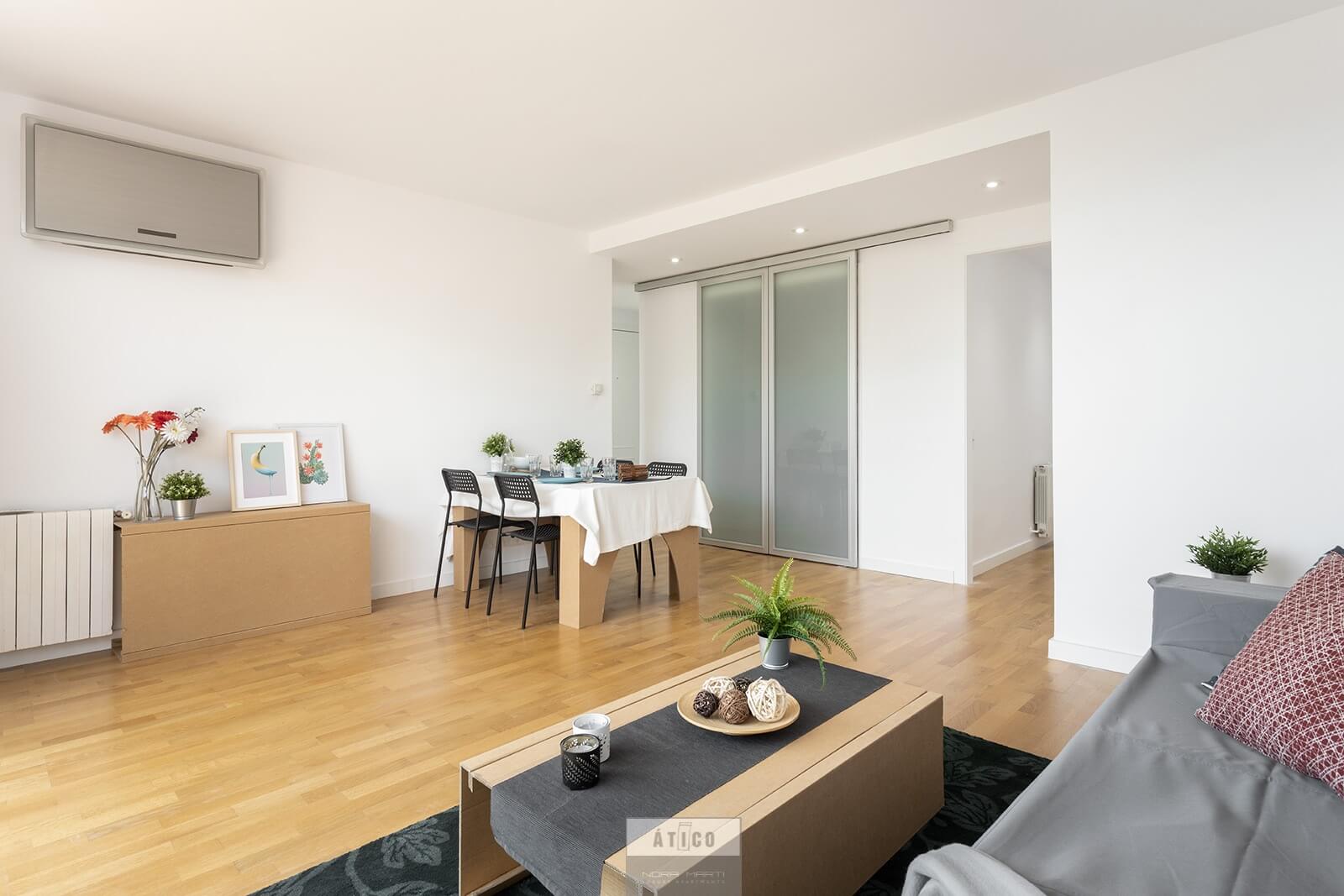 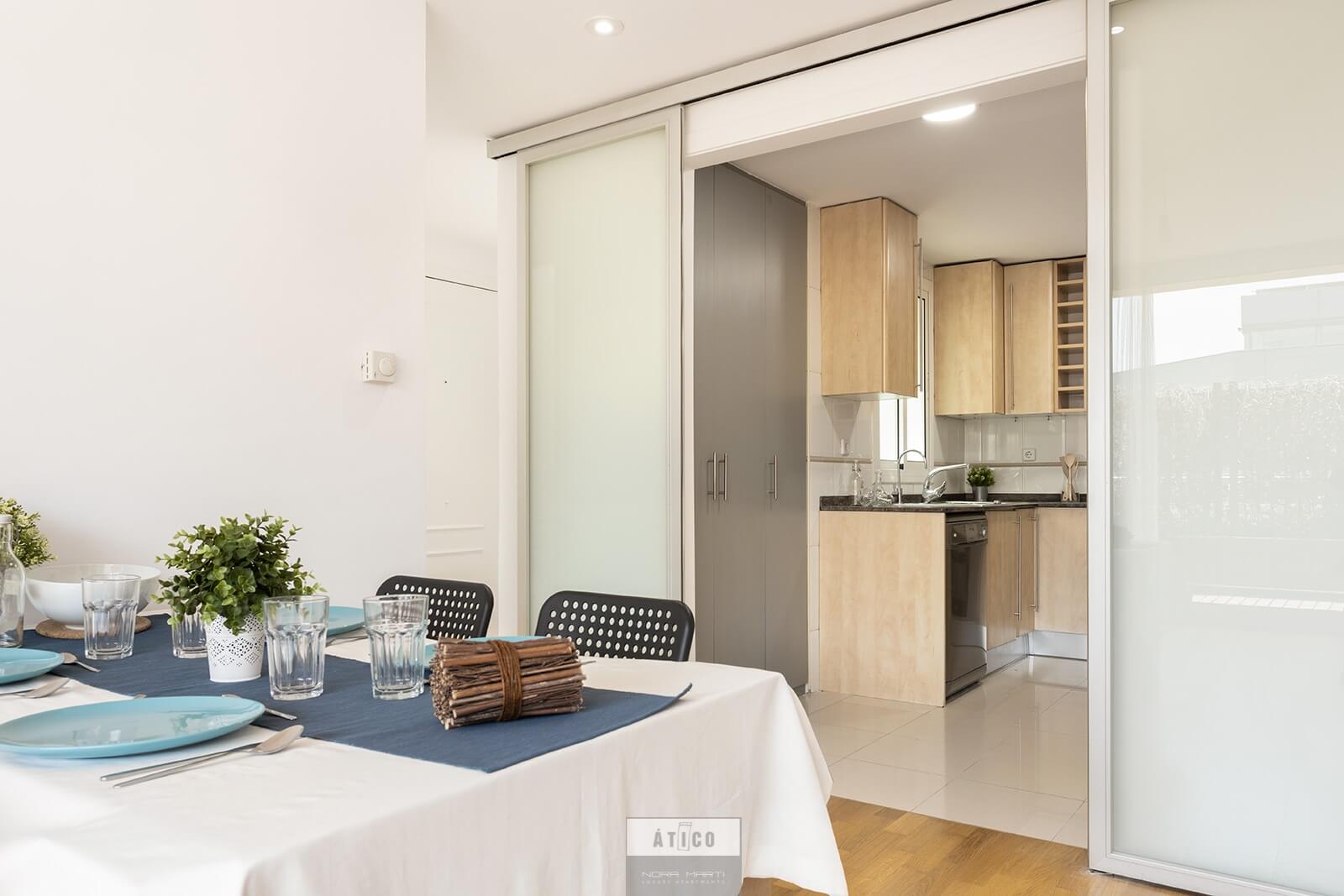 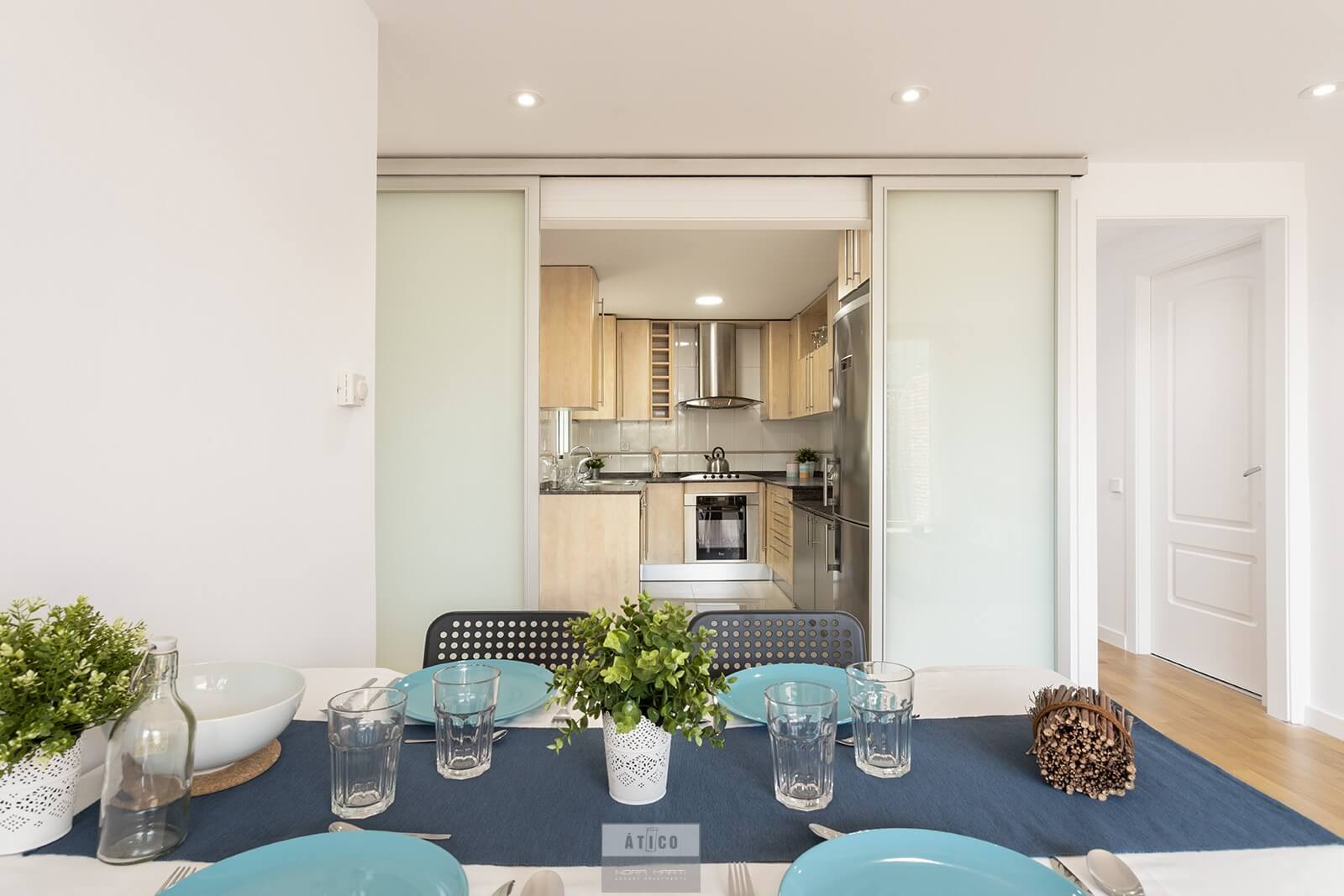 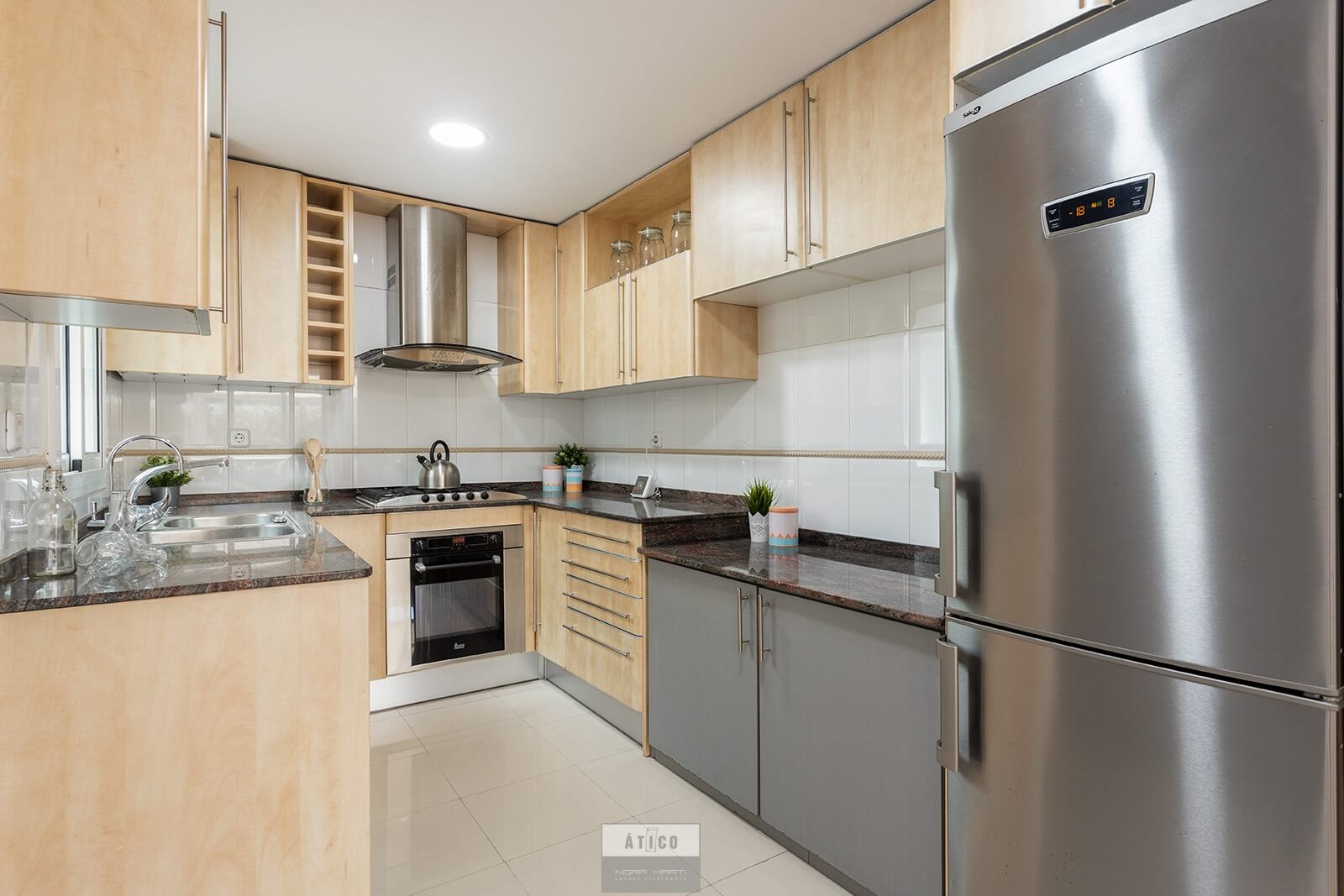 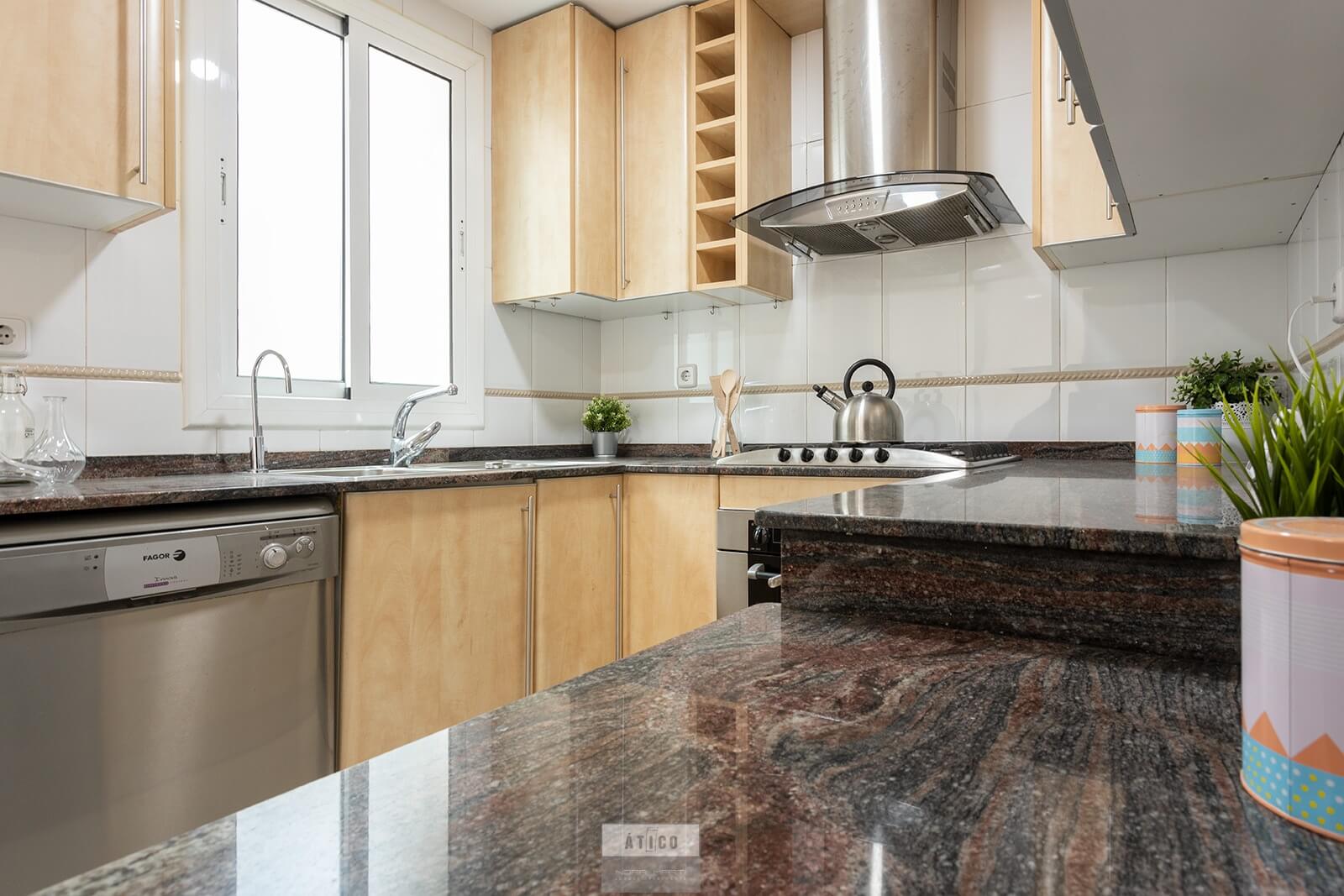 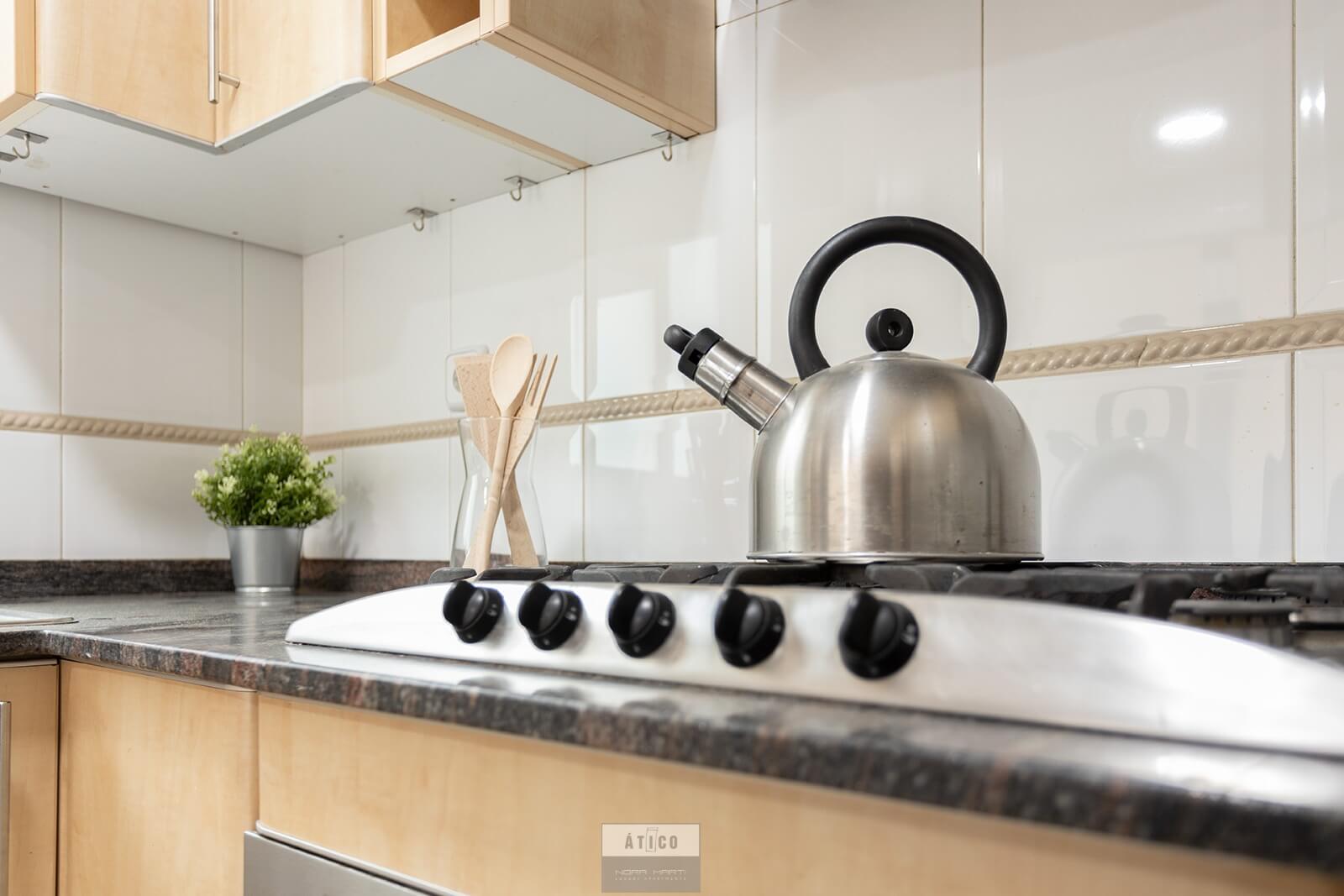 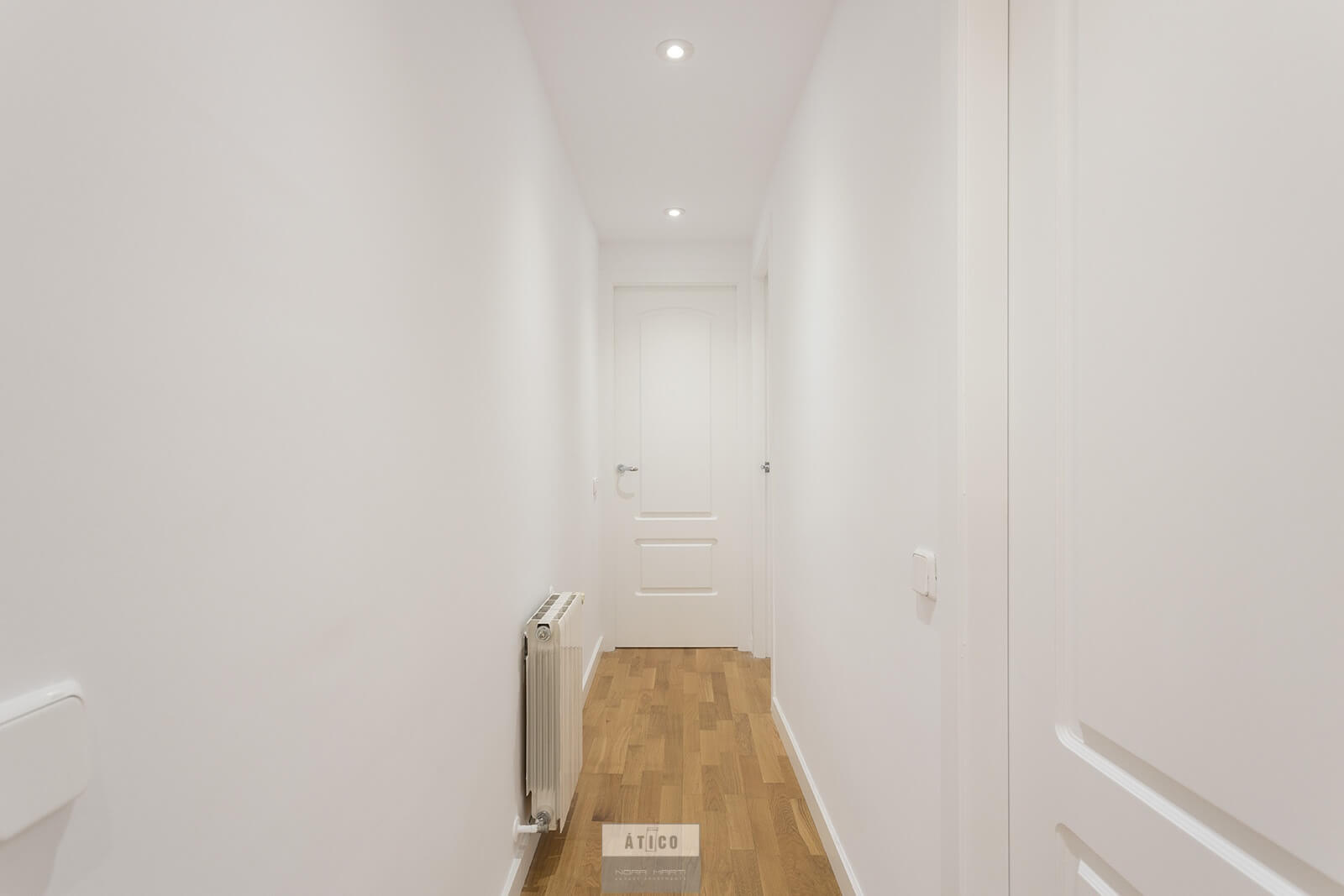 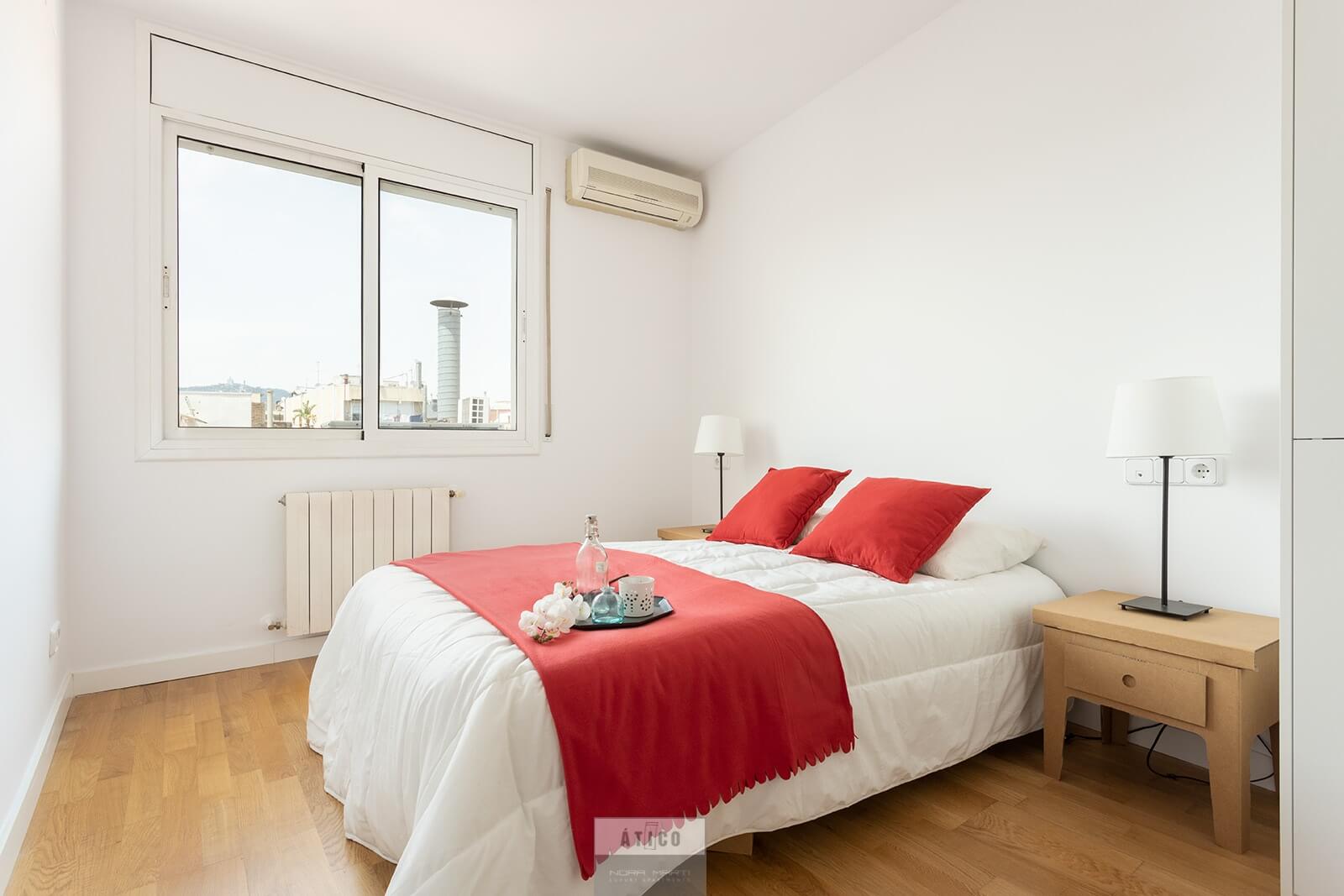 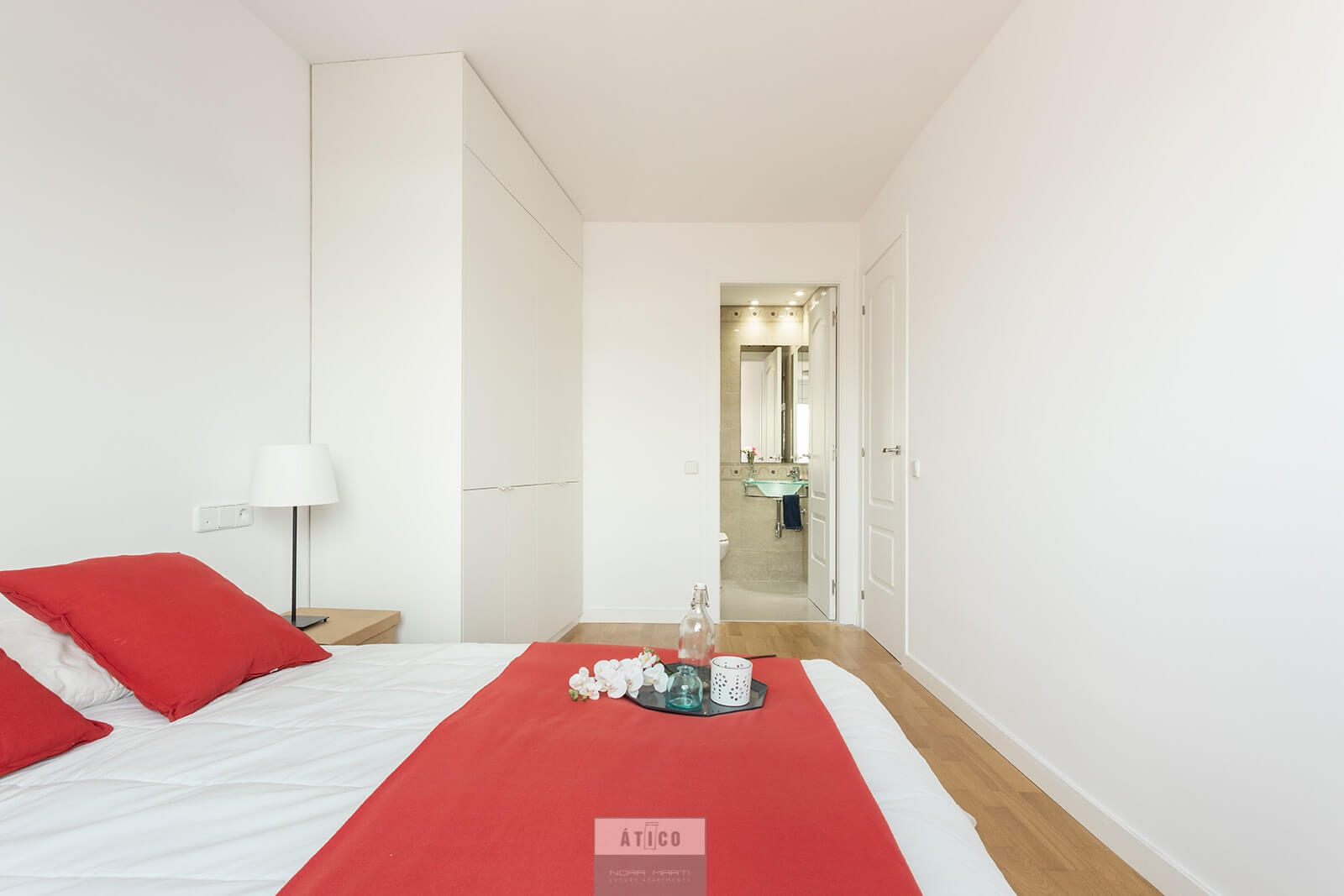 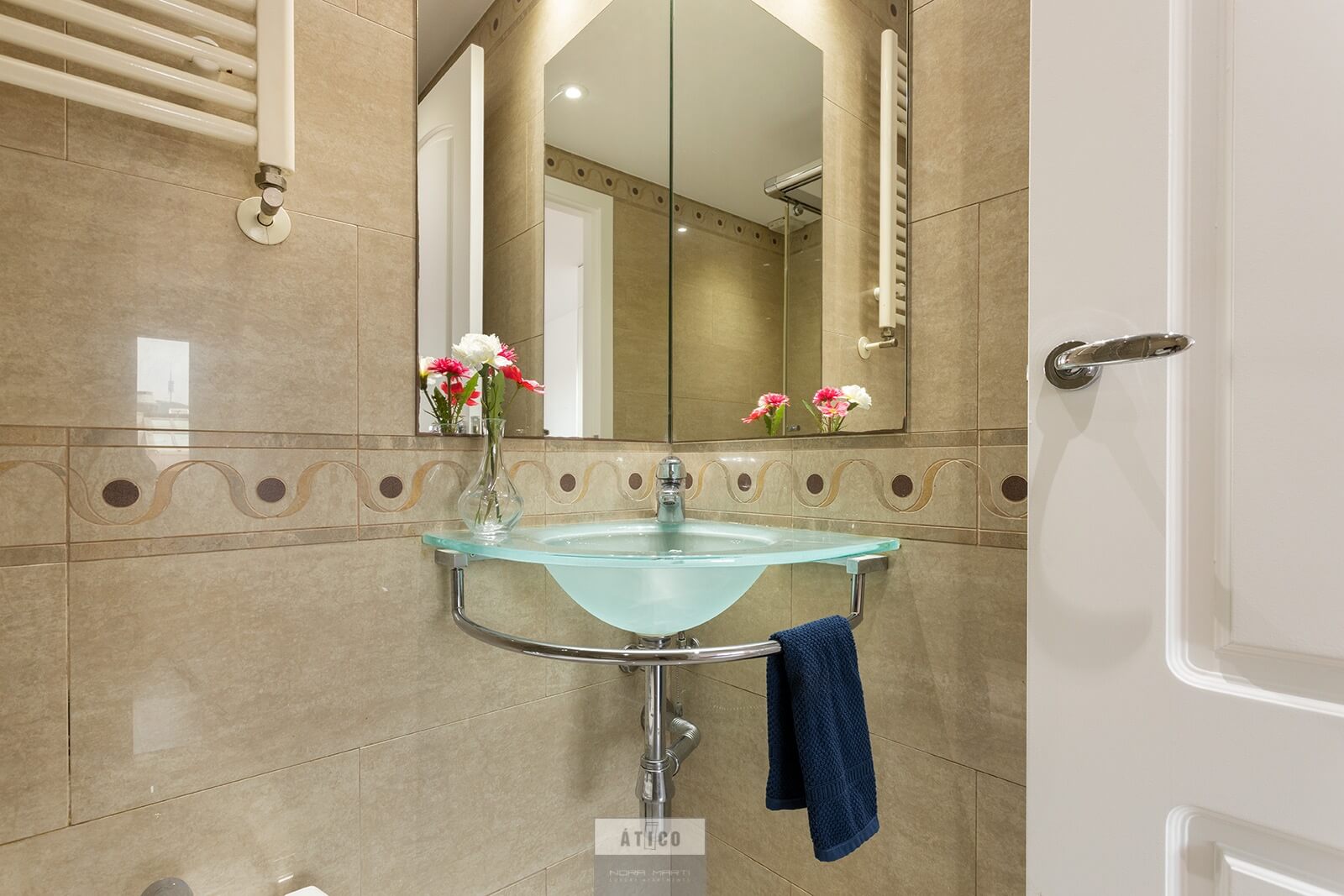 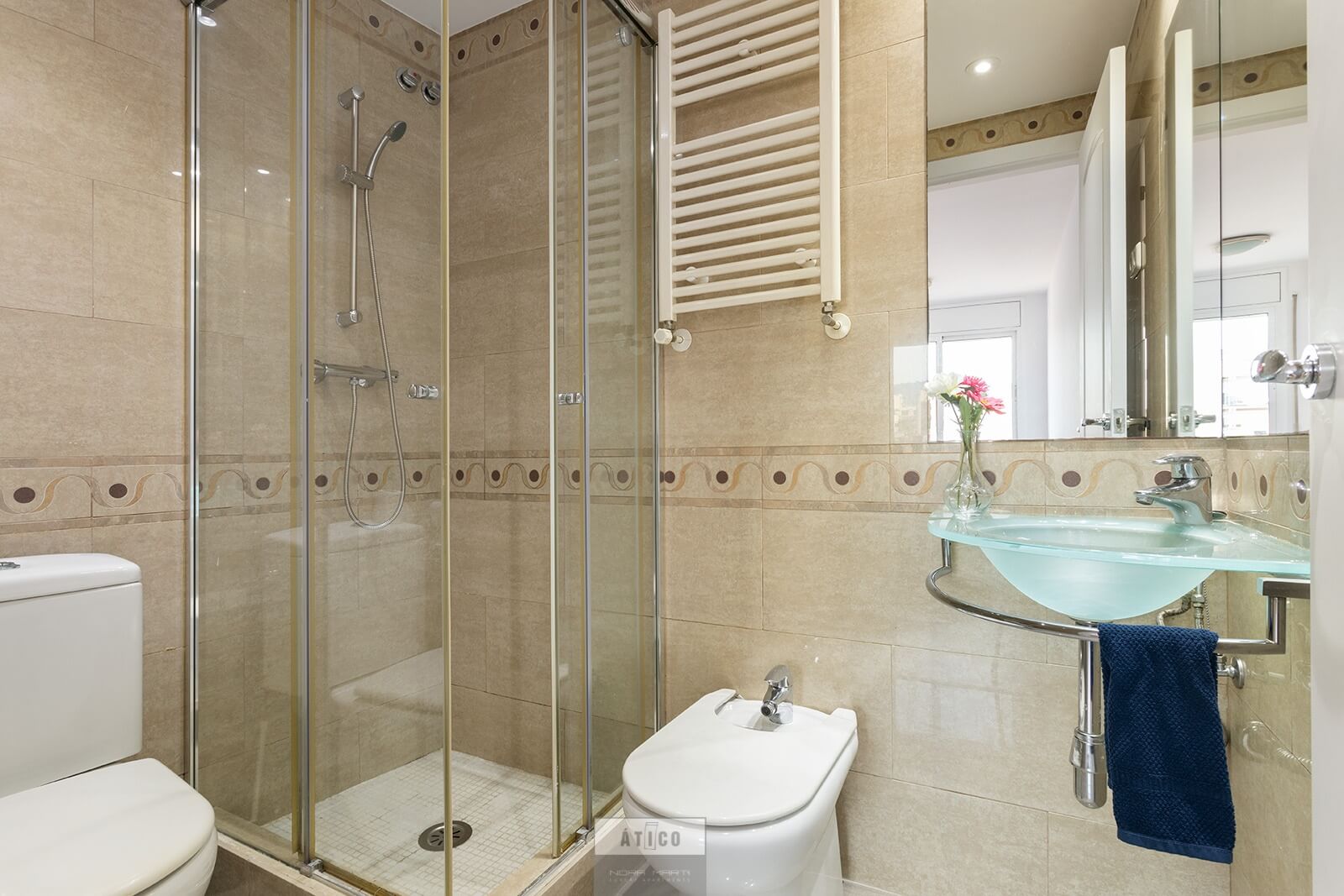 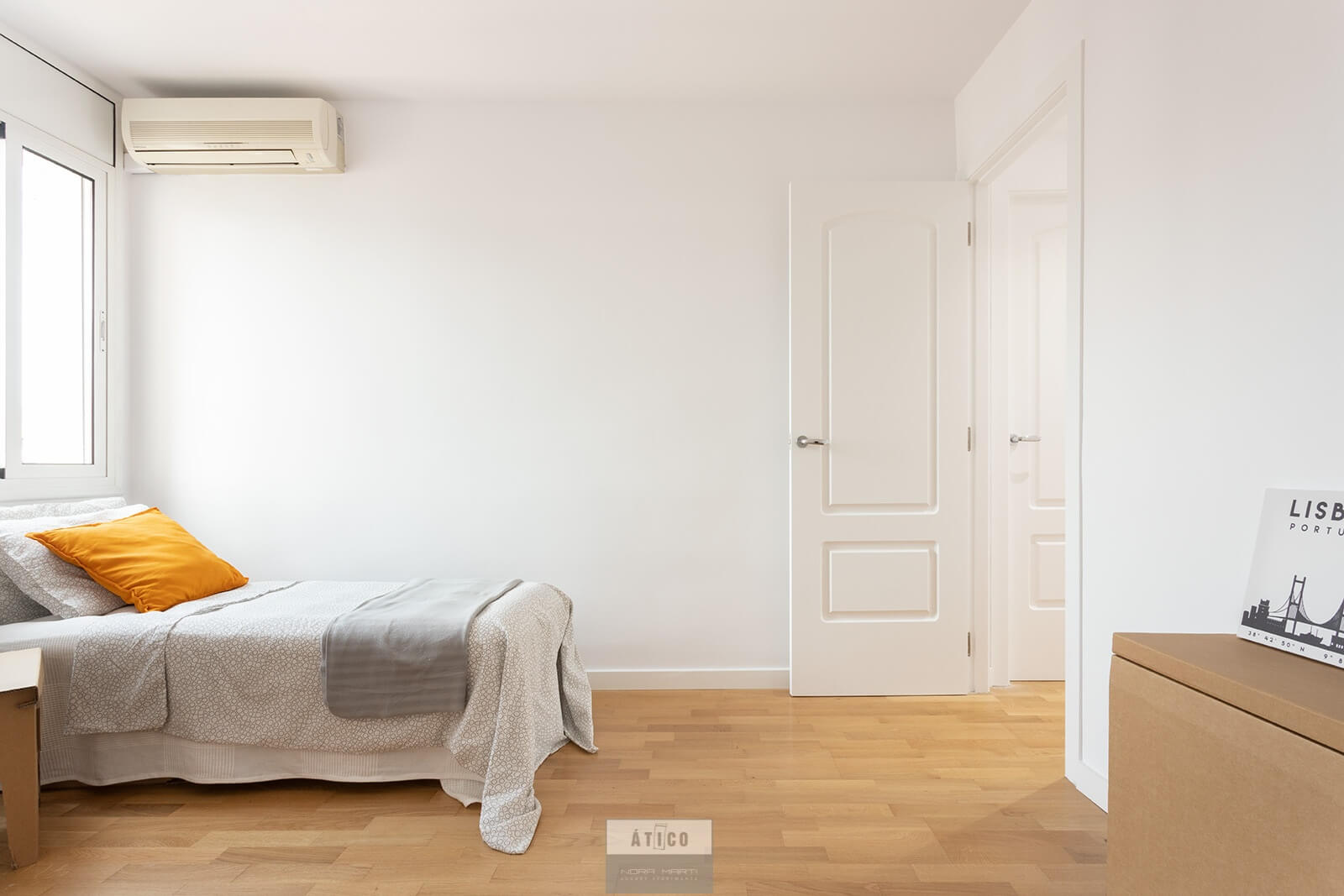 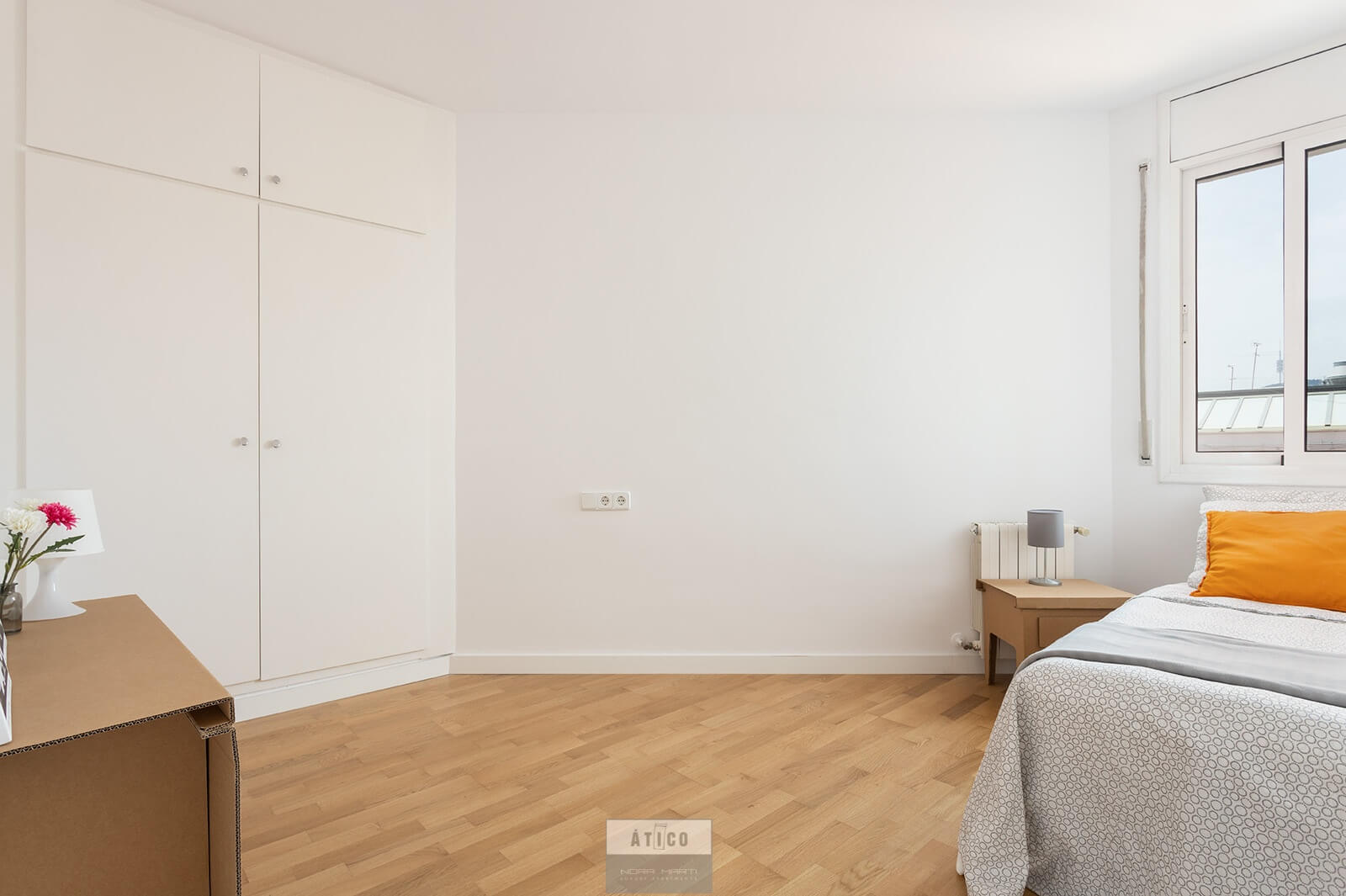 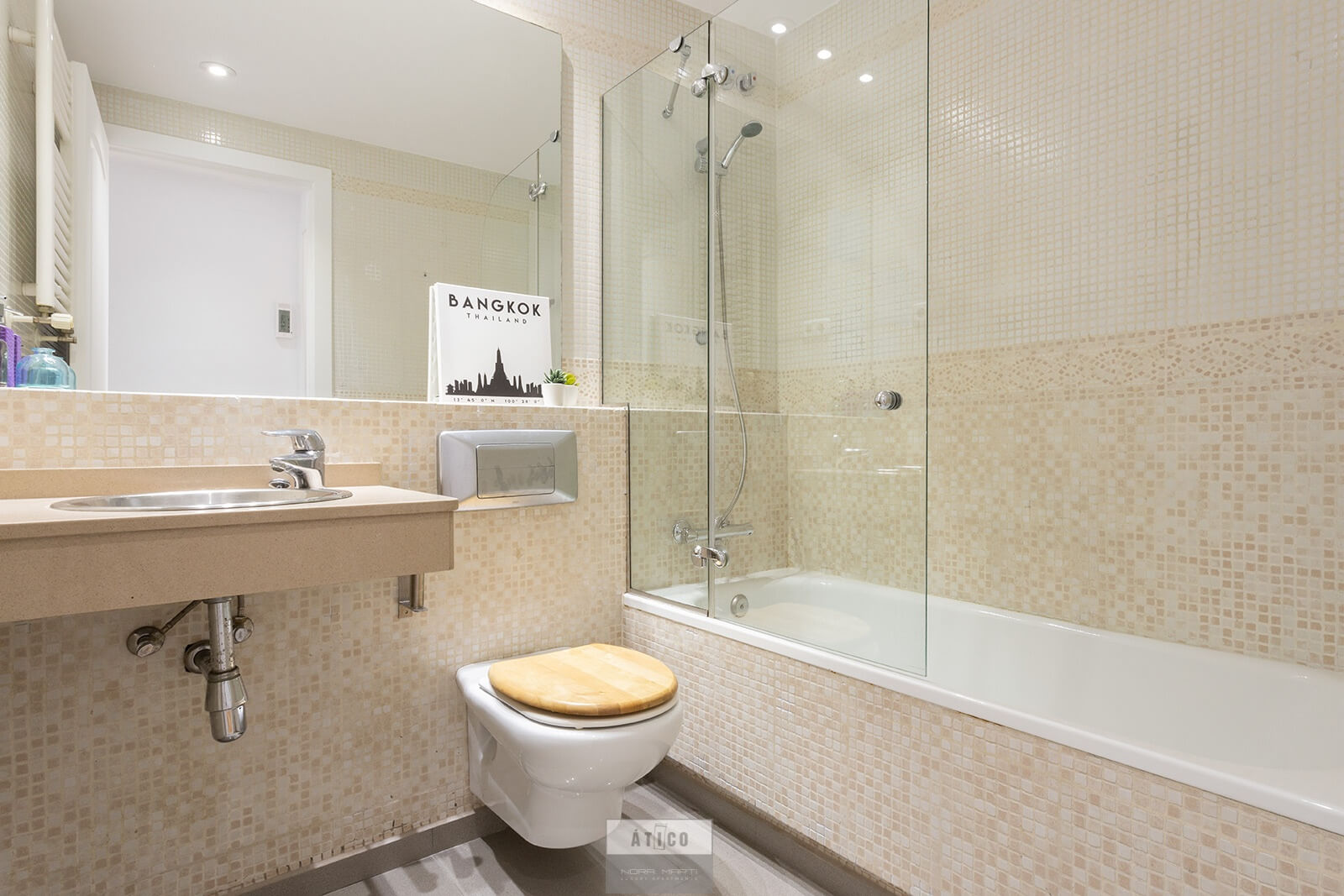 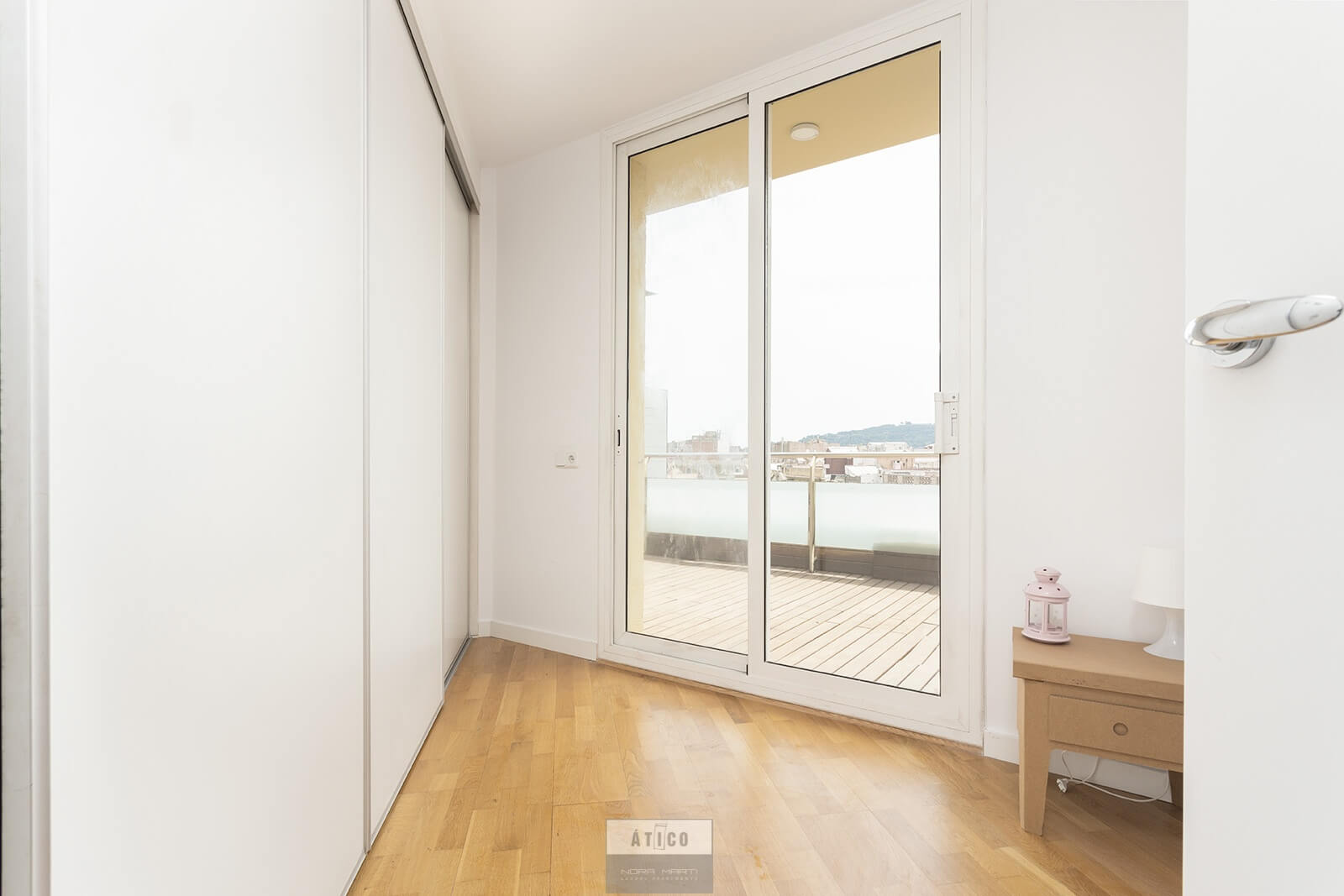 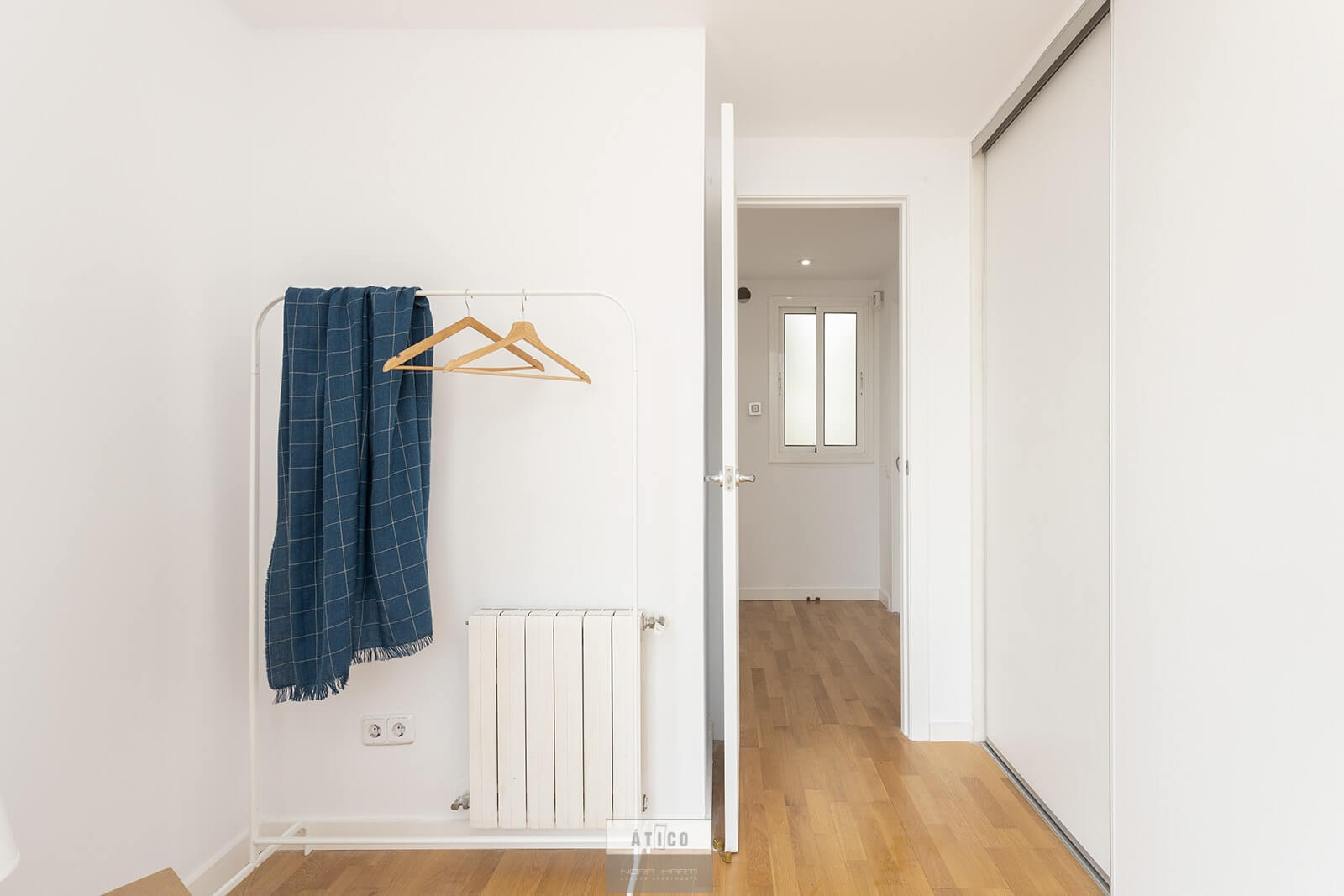 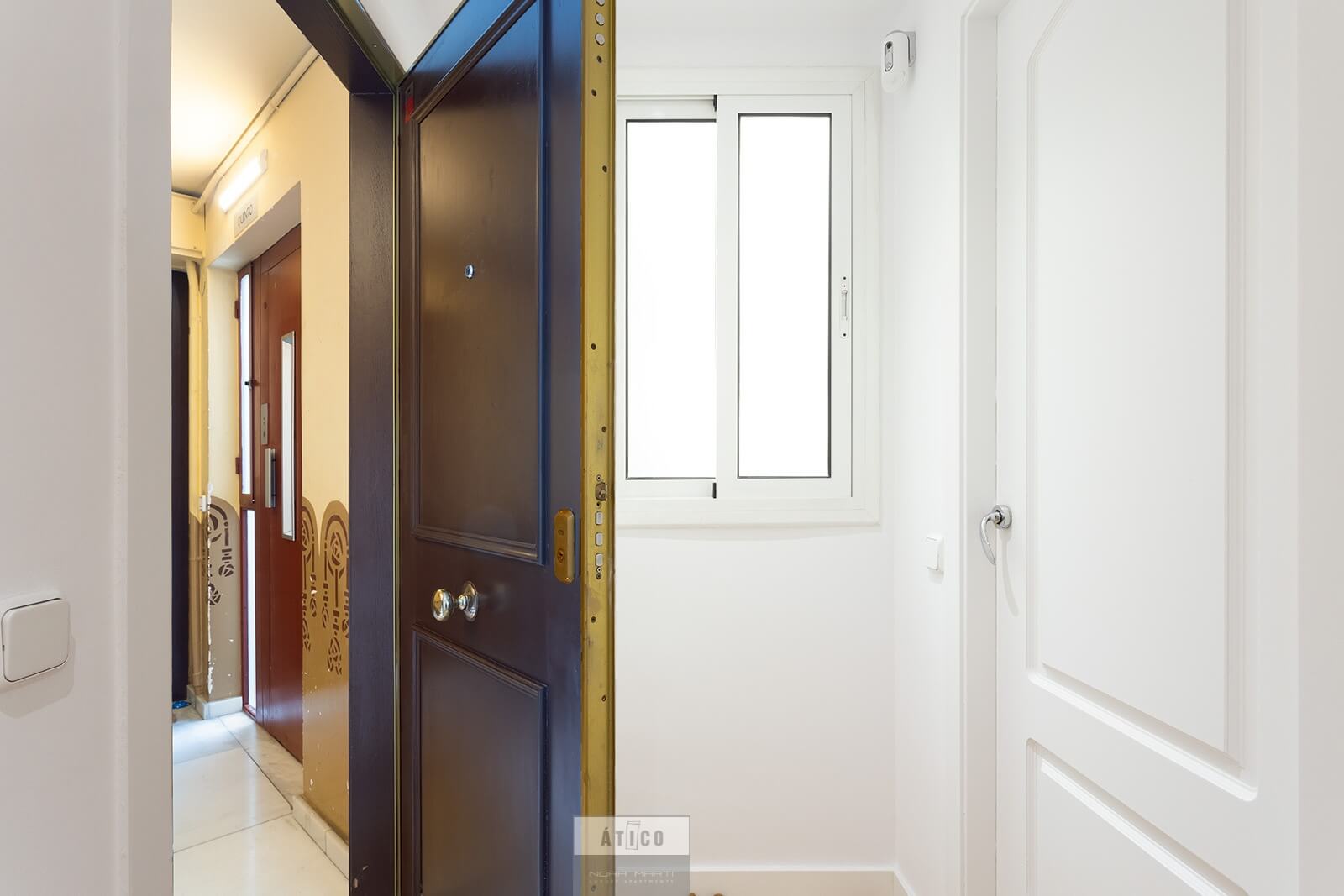 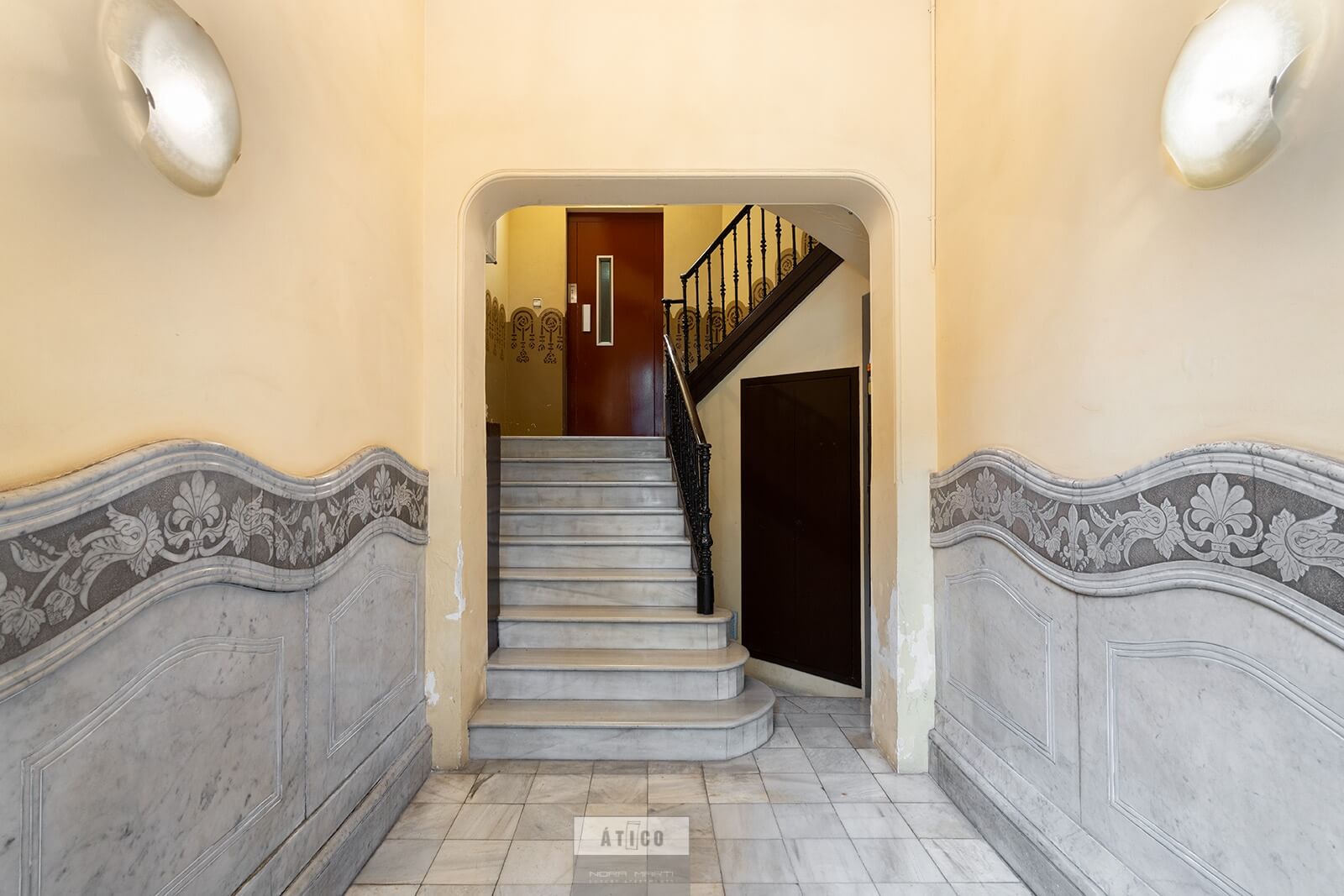